What we know: WHO's Zika global emergency 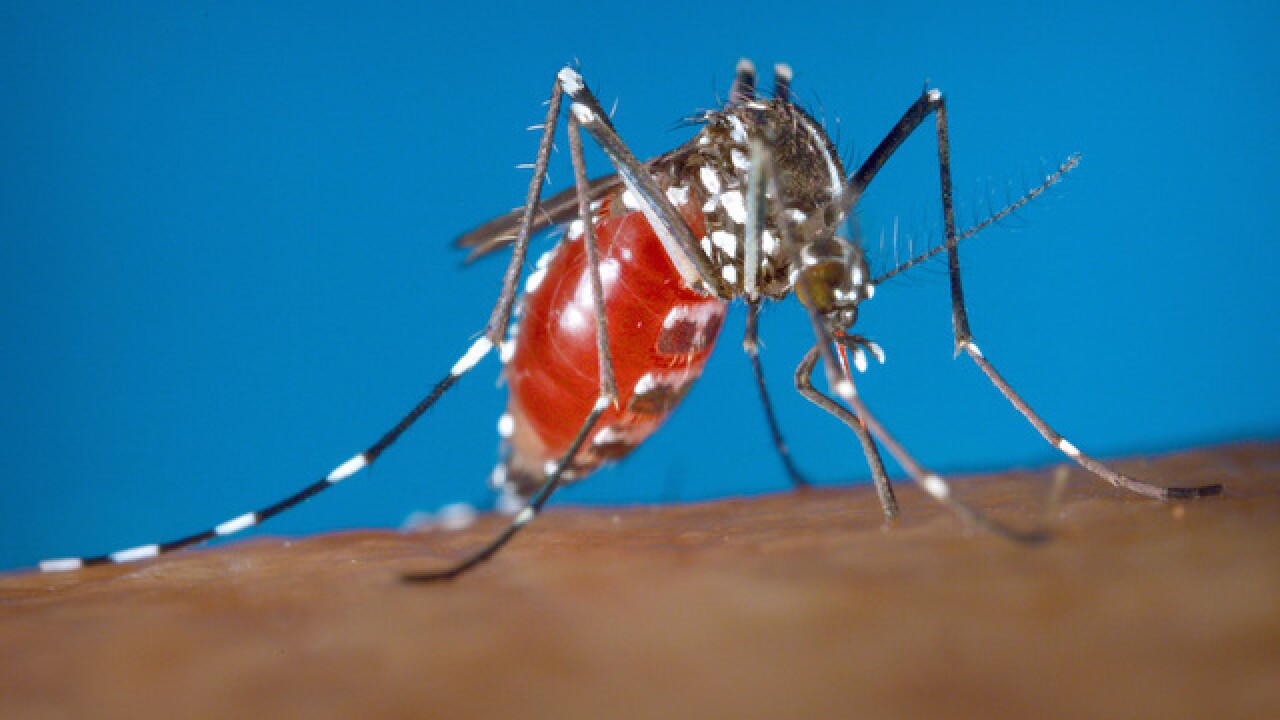 The World Health Organization has declared a global emergency over the rapidly spreading Zika virus, which has been linked to birth defects in the Americas, saying it is an "extraordinary event" that poses a threat to the rest of the world. Here is what we know about the mosquito-borne virus:

Monday's declaration was made after an emergency meeting of independent experts called in response to a spike in babies born with brain defects and abnormally small heads in Brazil since the virus was first found there last year. Officials in French Polynesia also documented a connection between Zika and neurological complications when the virus was spreading there two years ago, at the same time as dengue fever.

The U.N. agency took the rare step despite a lack of definitive evidence proving the virus is causing the surge in the condition, known as microcephaly. Such an emergency declaration usually triggers increased funding and research into possible treatments and vaccines. There is currently no known treatment or vaccine for the Zika virus, which WHO estimates could infect up to 4 million people in the Americas over the next year.

Zika was first identified in 1947 in Uganda but until last year, it wasn't believed to cause any serious effects; about 80 percent of infected people never experience symptoms.