What's at stake on Super Saturday 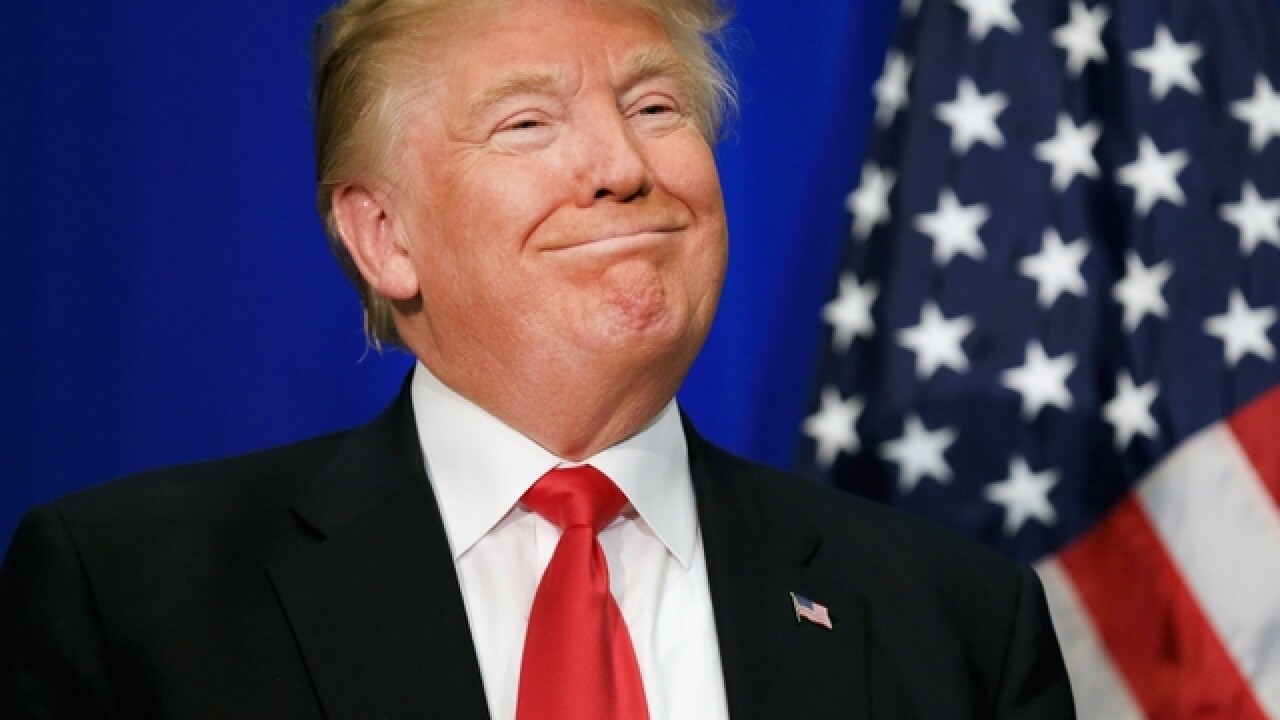 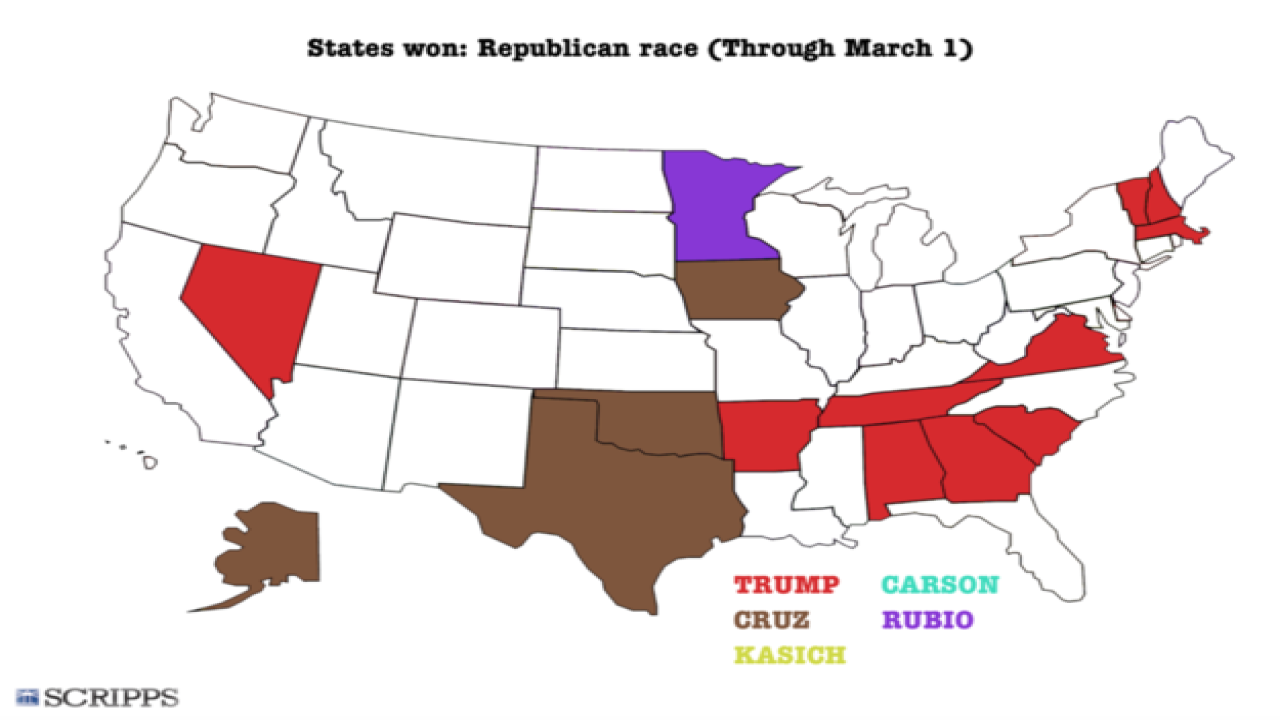 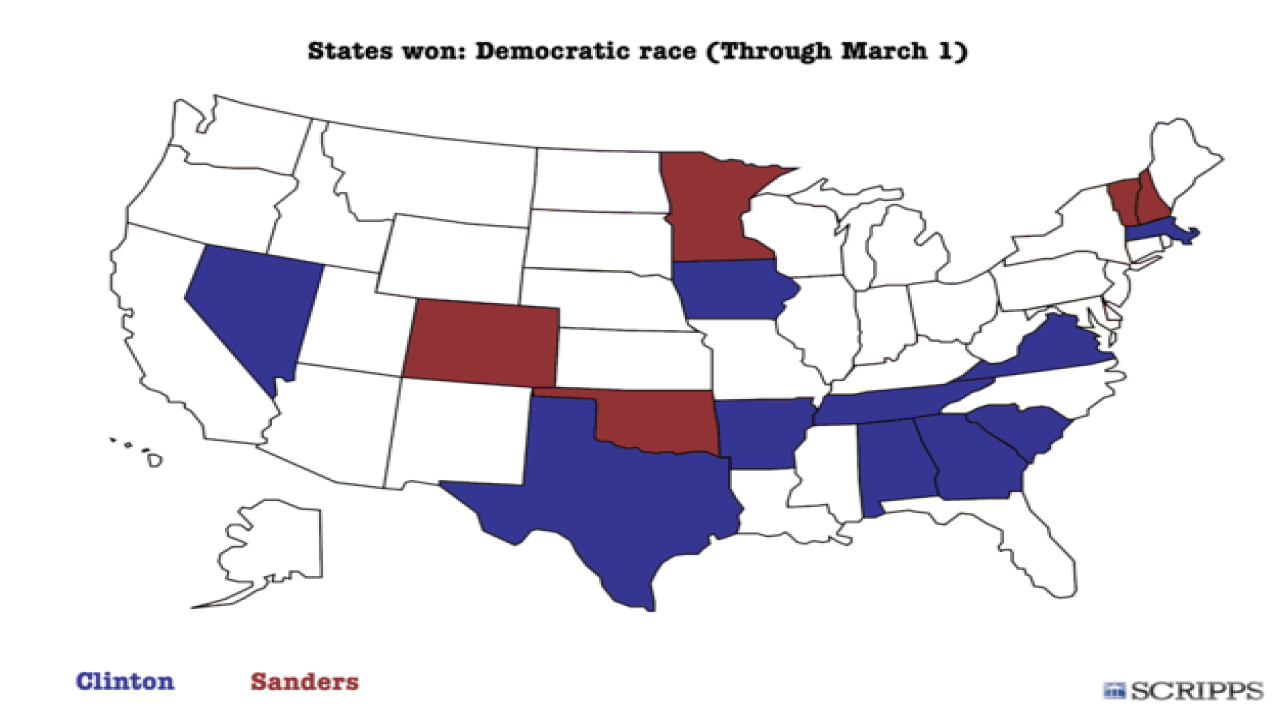 Just four days after a crucial round of primaries solidified Donald Trump and Hillary Clinton’s respective front-runner status in their respective races, another set of states are set to hold contests Saturday.

In the state of Kansas, Kentucky, Louisiana and Maine will decide among the remaining four Republican candidates. Kansas, Louisiana and Nebraska Democrats will also get to help decide between Hillary Clinton and Bernie Sanders for their party’s nomination.

According to the Associated Press, Donald Trump has picked up 329 delegates through Super Tuesday. Sen. Ted Cruz has 231 delegates, Sen. Marco Rubio has 110 and Ohio Gov. John Kasich has 25. In order to clinch the nomination, 1,237 delegates are needed.

There will be 155 delegates up for grabs Saturday for Republicans.

While Trump will still likely walk away the leader after Saturday’s contests, the day could show whether the concerted attacks by Mitt Romney along with Rubio and Cruz have worked to diminish Trump’s brand.

Romney, the 2012 GOP presidential nominee, gave sharp criticism of Trump’s campaign on Thursday. Through two of Trump’s three remaining opponents have stepped up their criticism of Trump, all three candidates said Thursday that they would support Trump if he were to become the party’s nominee.

Though polling has been extremely limited on Saturday’s contests, Trump is considered the favorite in all four contests.

On the Democratic side, Clinton has 1,058 delegates compared to 431 delegates for Sanders. Nearly 40 percent of Clinton’s support is from superdelegates. Sanders has received very little backing from Democratic Party leaders, and has had to rely on delegates awarded through primaries and caucuses.

A total of 118 delegates are at stake for Democrats, with Louisiana’s prize of 58 delegates being biggest contest of the night.