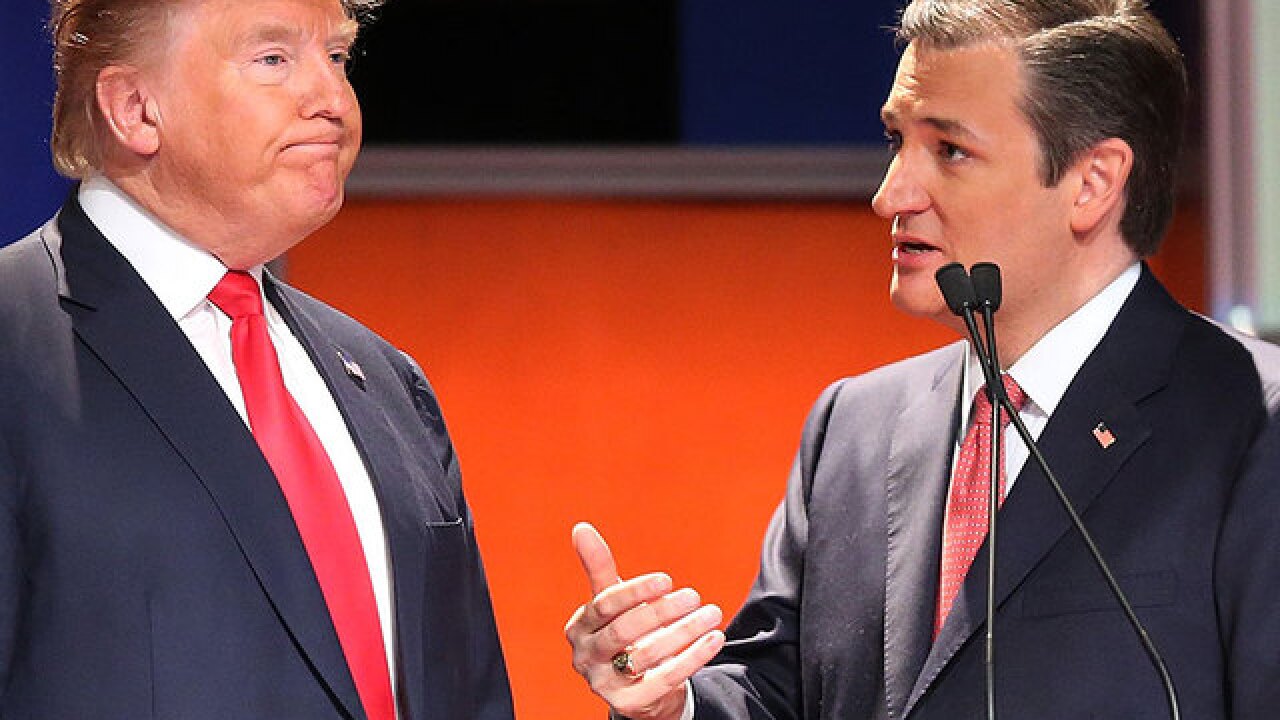 Two states down, 48 more to go. And that does not take into the months-long general election battle ensuing after primary season concludes in June.

Candidates, and their staffs and volunteers, have poured months of work into the last two contests. The battle now shifts to South Carolina and Nevada. The Republicans hold a primary in South Carolina on Feb. 20. On the same day, Nevada will hold a Democratic Party caucus.

Nevada Republicans and South Carolina Democrats will have their say the following week. Following the upcoming primary and caucus to finish February, the candidates will move onto Super Tuesday, with more than a dozen states holding primaries and caucuses.

The upcoming elections might be a better litmus test on the candidates’ ability to win their party’s nomination. Nevada and South Carolina are far more diverse and representative of most American states than New Hampshire and Iowa, where whites made up nearly 95 percent of the electorate.

The Democratic Party looks to be set on Bernie Sanders and Hillary Clinton for a lengthy battle through March. Sanders is coming off a 20-point win over Clinton in New Hampshire.

The most recent Federal Election Commission figures show Sanders with more than $28 million on hand, plenty enough to engage in a long fight with Clinton for the Democratic nomination.

As of Wednesday morning, eight GOP candidates might participate in the South Carolina primary, though NJ Gov. Chris Christie said he is taking a break from the campaign to reassess his candidacy following a sixth-place finish in New Hampshire.

Bush summed the race up by saying that New Hampshire has “reset the race.”

Little polling has been conducted on the upcoming states, but national polls have shown Trump holding a sizable lead in the GOP field. On the Democratic side, Quinnipiac University released a national poll showing Sanders trailing Clinton by just two points, but that poll is an outlier from previous polls showing Clinton leading by more than 10 points.

Of the eight remaining GOP candidates, Christie is the only candidate hinting at dropping out. Six of the seven candidates said Tuesday they will press on in South Carolina, and eighth-place finisher Ben Carson has events scheduled later in the week in the state.

On a day she finished seventh in the GOP polling, Carly Fiorina once again pressured the RNC to include her into this weekend’s Republican Party debate.

The next Democratic Party debate is Thursday, while the GOP candidates meet Saturday.

In the overall race for delegates, Clinton has 394, thanks in large part to endorsements from superdelegates. Sanders has 42 delegates.

It takes 2,382 delegates to win the Democratic nomination.

In the overall race for delegates, Trump leads with 17, Cruz has 10, Rubio has seven, Kasich has four and Bush has three.

It takes 1,237 delegates to win the Republican nomination.

--
Information from the Associated Press was used in this report.