Which artists have the most Grammy Awards? 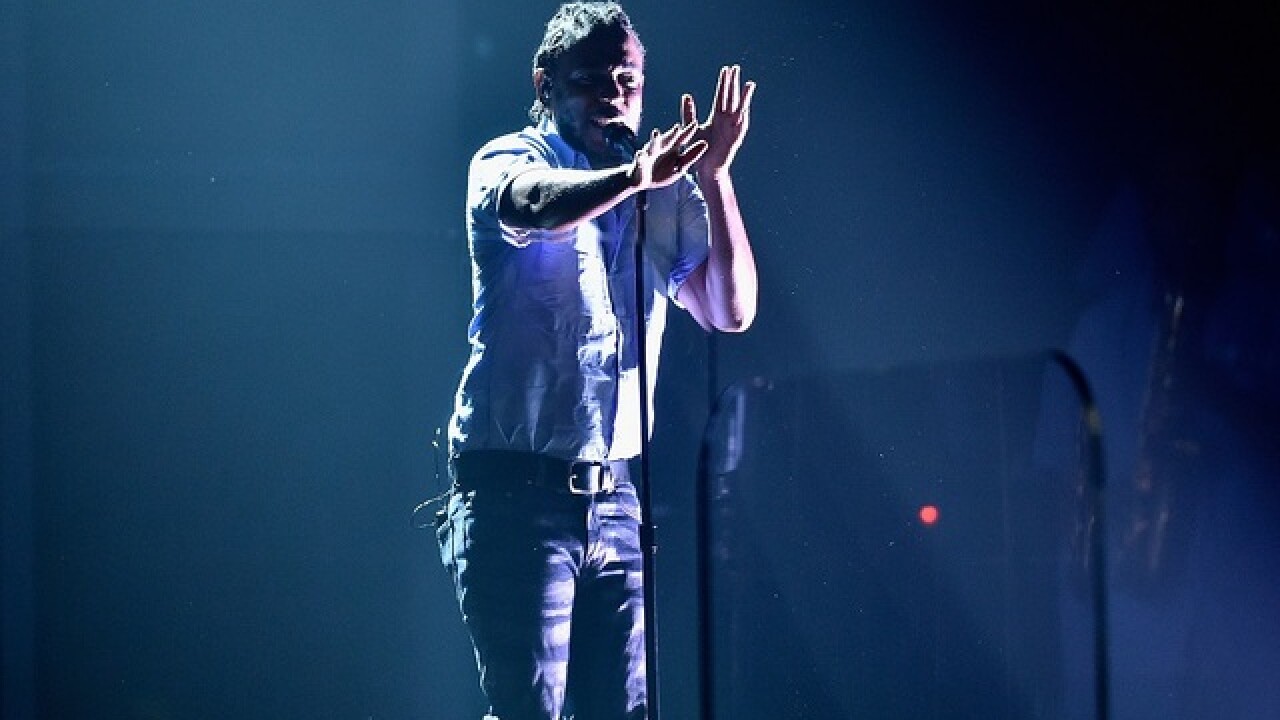