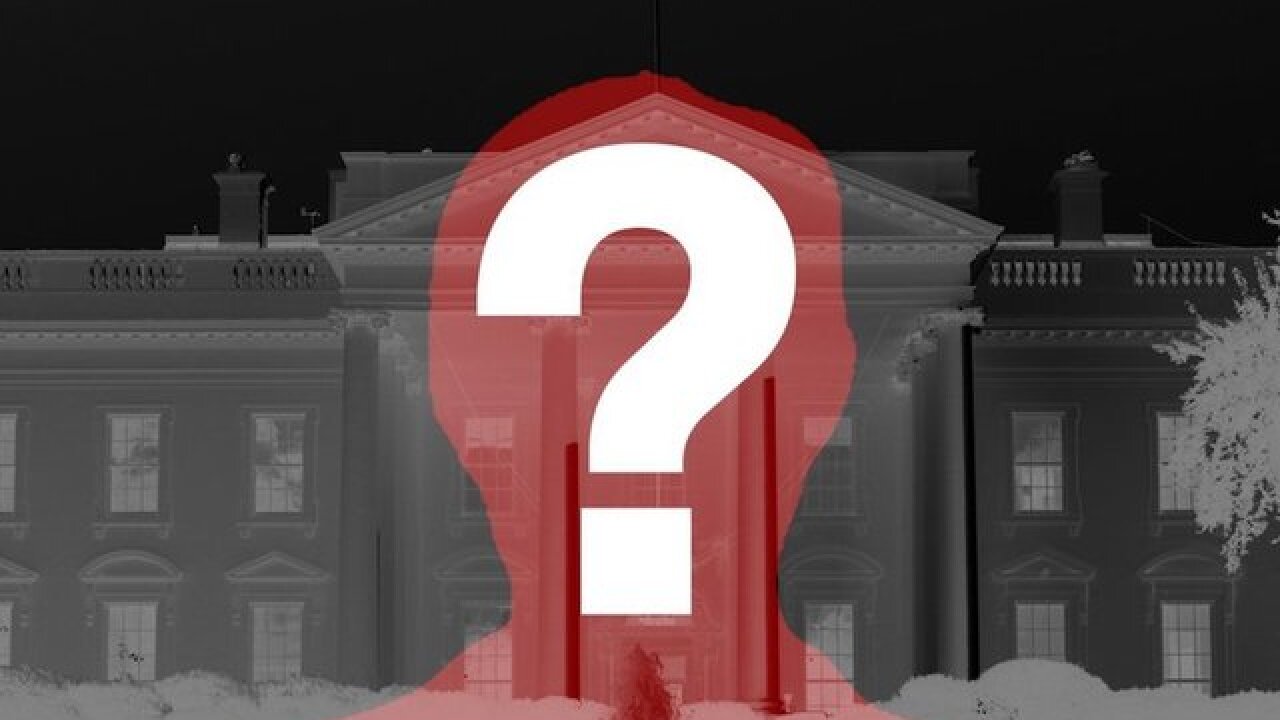 © 2018 Cable News Network, Inc.
CNN
<p>Aides to President Donald Trump believe they have the search for the anonymous author of the New York Times op-ed that shook the political world down to a few individuals, a source close to the White House told CNN on Friday.</p>

Aides to President Donald Trump believe they have the search for the anonymous author of the New York Times op-ed that shook the political world down to a few individuals, a source close to the White House told CNN on Friday.

Trump is still "obsessed" with finding the person, though he is being counseled by White House chief of staff John Kelly to let it pass, to avoid bringing more attention to the claims in the op-ed. The opinion piece was written by an anonymous senior administration official alleging an internal resistance to the President in his own administration.

CNN is not aware of the identity of the individuals White House aides have zeroed in on. In an interview with CNN's Christiane Amanpour, White House counselor Kellyanne Conway said Trump believes the individual is someone from the national security sector of the government.

The op-ed published Wednesday afternoon, just a day after excerpts from veteran journalist Bob Woodward's new book, "Fear: Trump in the White House," were published. The book passages published in The Washington Post and by CNN showed a White House consumed by chaos and disarray, including stories of aides insulting Trump behind his back and going so far as to steal documents off his desk in order to keep him from signing them.

"That is why many Trump appointees have vowed to do what we can to preserve our democratic institutions while thwarting Mr. Trump's more misguided impulses until he is out of office."

The author also wrote that the "root of the problem is the President's amorality" and assails Trump's "reckless decisions," "erratic behavior" and what the official describes as the President's "impetuous, adversarial, petty and ineffective" leadership style.

Following the op-ed's release, White House press secretary Sarah Sanders tweeted: "The media's wild obsession with the identity of the anonymous coward is recklessly tarnishing the reputation of thousands of great Americans who proudly serve our country and work for President Trump. Stop."

CNN previously reported that White House aides were struggling Thursday morning to get ahead of the op-ed as the Cabinet and other top officials were releasing their own statements, according to an administration official. The official said the White House "wanted a more coordinated response."

Before a campaign rally Thursday night, Trump said the New York Times' decision to publish the op-ed could be called "treason." He's also slammed the op-ed as "gutless" and the person who wrote it as "really a disgrace."

On Friday, Trump said he wants Attorney General Jeff Sessions to investigate and uncover the identity of the individual who authored the opinion piece.

"Yeah, I would say Jeff should be investigating who the author of this piece was because I really believe it's national security," Trump told reporters Friday aboard Air Force One.

Justice Department spokeswoman Sarah Isgur Flores previously declined to comment on the matter, saying "we do not confirm or deny investigations."

Trump is also fuming that White House deputy chief of staff for communications Bill Shine has mishandled the messaging on the Woodward book. The President believes the rapid response to the book has been handled poorly and he blames Shine for that.

Trump is telling allies, "We should get Hope back here," referring to former White House communications director Hope Hicks.

This story has been updated.