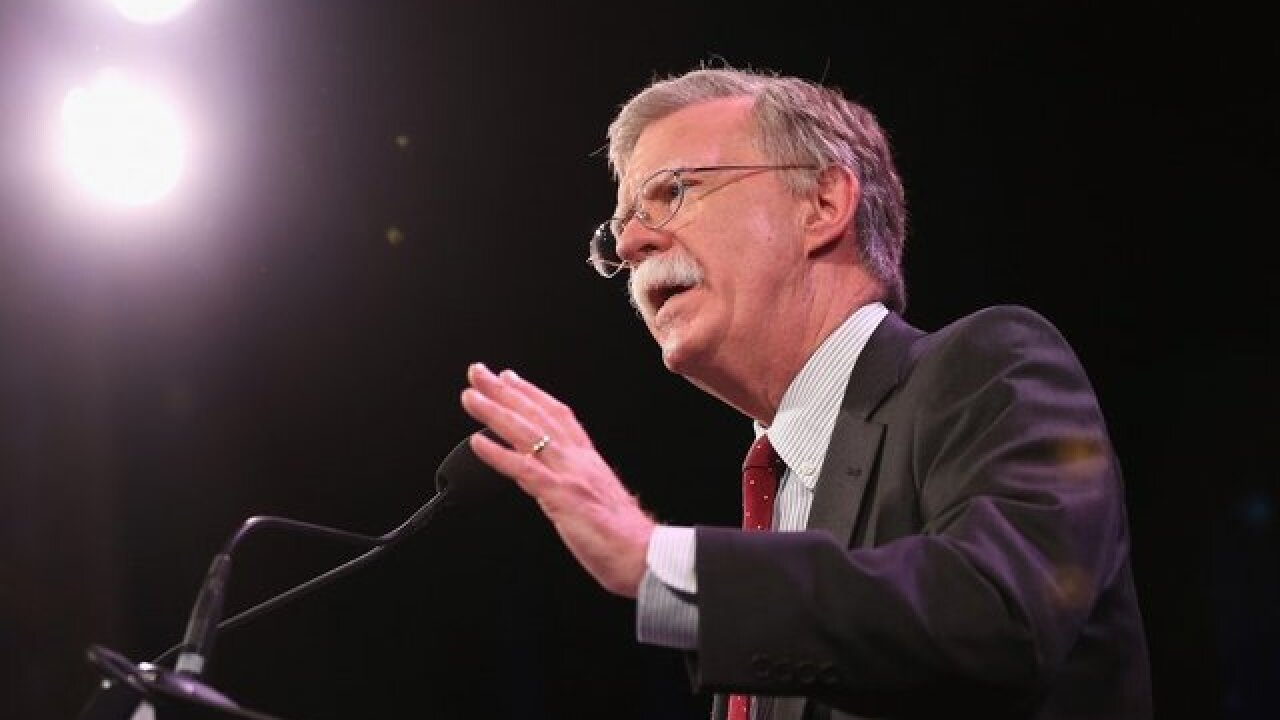 "Bolton reiterated that it is in the interest of both the United States and Russia to have better relations, but that this will require addressing our concerns regarding Russia's interference in the 2016 election, the reckless use of a chemical weapon in the United Kingdom, and the situations in Ukraine and Syria," the White House statement said.

This was the first meeting between the two in their current roles. Bolton officially stepped into the role of White House national security adviser earlier this month after President Donald Trump  announced  his appointment in March.

The meeting came amid heightened tensions between the two nations over Syria, the poisoning in the UK of a former Russian spy and the ongoing special counsel investigation into Russian interference in the 2016 election.

Last year, Trump  met with  Russian Foreign Minister Sergey Lavrov and Sergey Kisylak, who was Russia's ambassador to the US at the time. Russian state media  posted photos  of that Oval Office meeting.