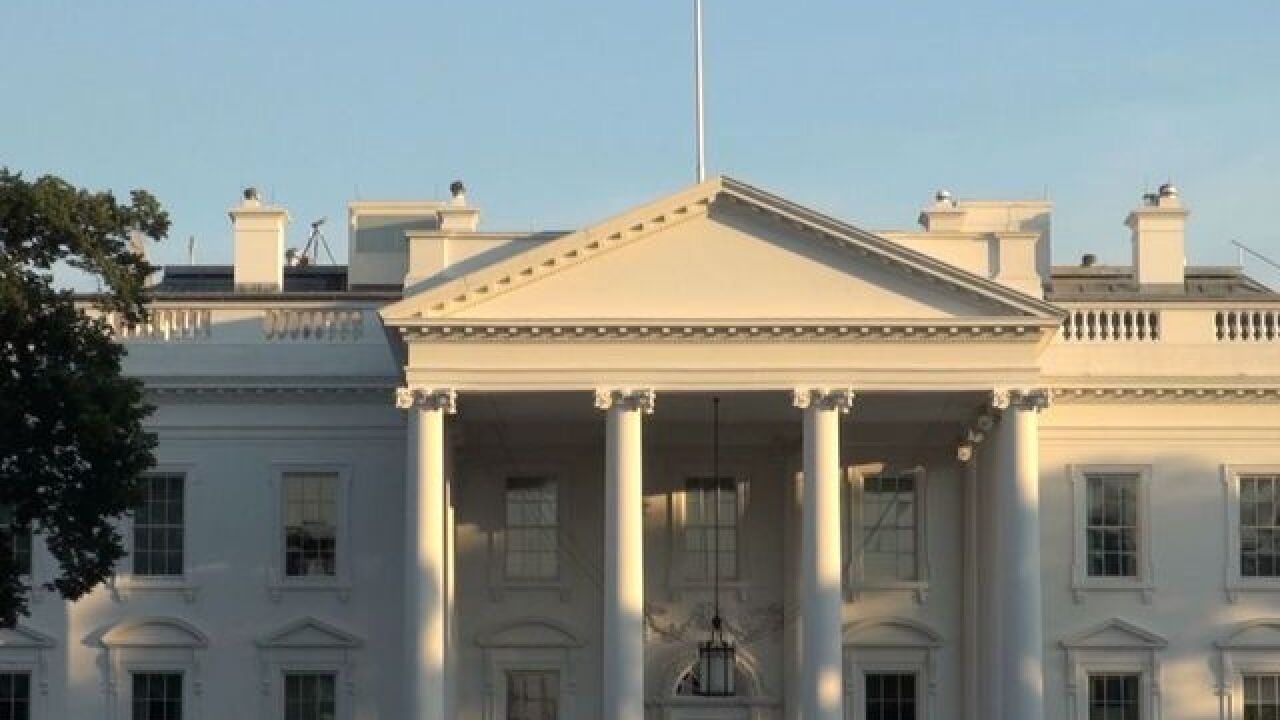 WASHINGTON (AP) — The White House says it's canceling its annual Fourth of July picnic and fireworks watch because of rainy weather soaking the nation's capital.
But scheduled performances by rapper Kendrick Lamar and singer-songwriter Janelle Monae (moh-NAY') will go on indoors. The artists will perform in the White House East Room for an audience of military families, administration staff, and supporters and guests of President Barack Obama and his family.
Obama is scheduled to make brief remarks to kick off the evening's festivities.
It's the second consecutive year that rain has led Obama and his wife, Michelle, to cancel its annual Fourth of July barbecue for military members and their families.
Copyright 2016 The Associated Press. All rights reserved. This material may not be published, broadcast, rewritten or redistributed.