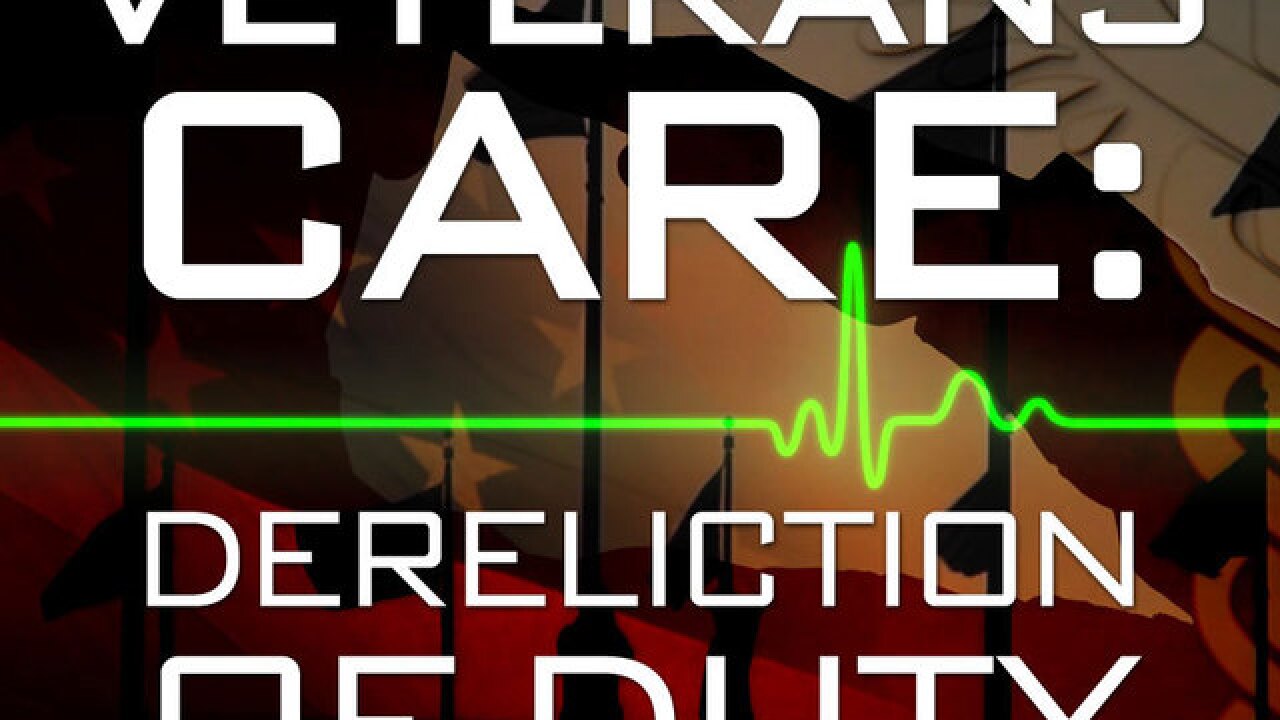 A Scripps News/WCPO investigation into alleged misconduct at the Cincinnati VA Medical Center has gotten the attention of President Barack Obama.

“This is a situation that the White House is aware of,” White House Press Secretary Josh Earnest said Wednesday.

Since October, a team of Scripps reporters has been talking to a group of 34 current and former medical center staff members.

The group, including 18 doctors from several departments, sent an unsigned letter to VA Secretary Bob McDonald in September describing "urgent concerns about quality of care" at the facility, which serves more than 40,000 area veterans.

The whistleblowers allege a pattern of cost cutting that forced out experienced surgeons, reduced access to care and put patients in harm's way.

The findings of a joint investigation by the Scripps News Washington Bureau and WCPO have triggered two federal probes.

"Secretary McDonald has worked assiduously in the couple of years that he’s been in that role to implement some overdue reforms and making sure that we are keeping faith with our veterans," Earnest said at the daily White House briefing.

He said the White House is pleased with the progress the VA has made in implementing reforms but said “trying to meet the health care needs of millions of our bravest citizens, I don’t think that work is ever going to be finished in making sure that we are serving them in a manner that they deserve. And certainly, Secretary McDonald takes that seriously. I can assure you that the commander in chief takes that seriously.”

Scripps News Washington Bureau and WCPO will continue to report on conditions and factors in the Cincinnati VA and nationwide in the coming days and weeks. If you have a tip for us to investigate or if you're a veteran who wants to share your experience seeking care at any VA hospital in the nation, drop us a line. Mark.Greenblatt@Scripps.com , Daniel.Monk@WCPO.com , Aaron.Kessler@Scripps.com .