Why 2016 may be the nerdiest year for movies 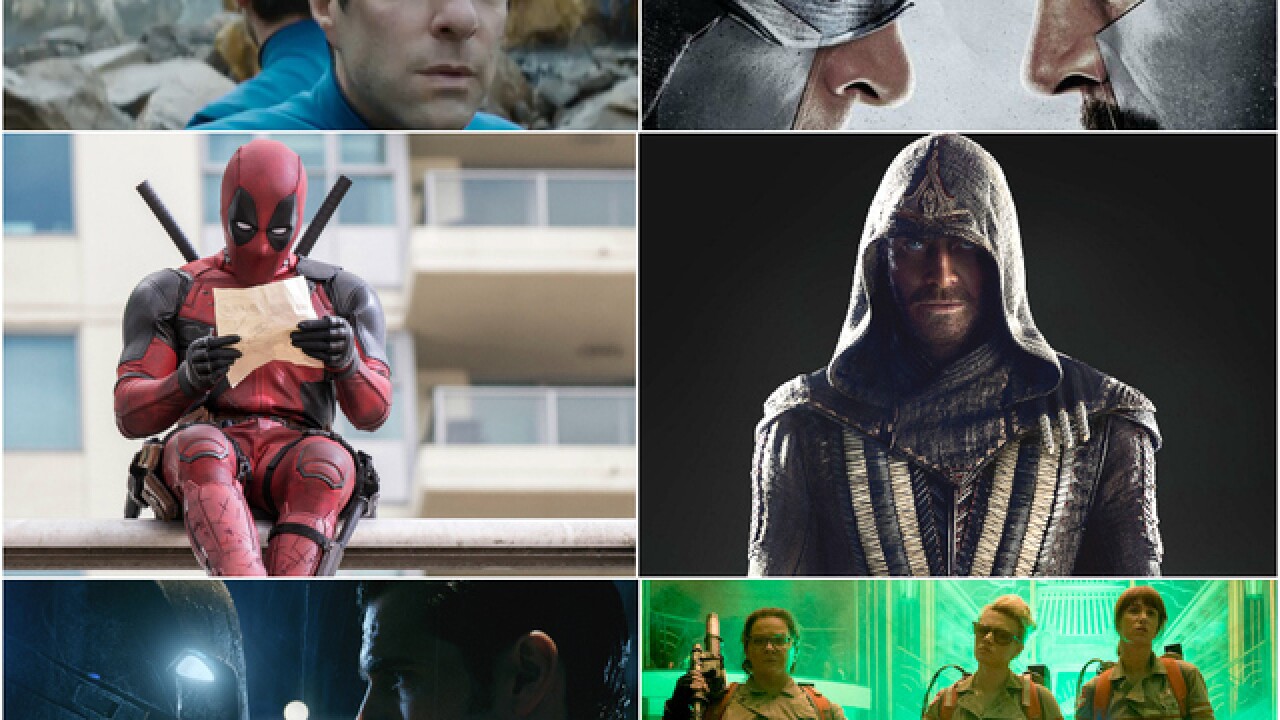 In today’s Hollywood culture, movies that used to be pegged as “nerdy” are now called lucrative blockbusters. Cinemas in 2016 are sure to be packed with all manner of people excited for dozens of films about superheroes, sci-fi-fantasy adventures and video game characters come to life.

Sure, 2015 saw the return of “Star Wars” and “The Avengers,” but 2016 might be the greatest cinematic year yet for the inner geek of the entire public.

Seven films based on mainstream comic book superheroes will hit theaters in 2016, including three from Marvel’s X-Men franchise and two from the world of DC’s Batman. Adding to its wildly successful Avengers universe, Disney will release a pair of Marvel movies, including the surefire hit “Captain America: Civil War.”

Since 2012, a total of four movies based on video games have hit American theaters. In 2016 alone, four will hit theaters, including the animated “Angry Birds Movie” and live-action “Assassin’s Creed.”

Other famously nerdy franchises that will be continued with films in 2016 include “Star Wars,” “Star Trek,” “Ghostbusters” and “Harry Potter.”