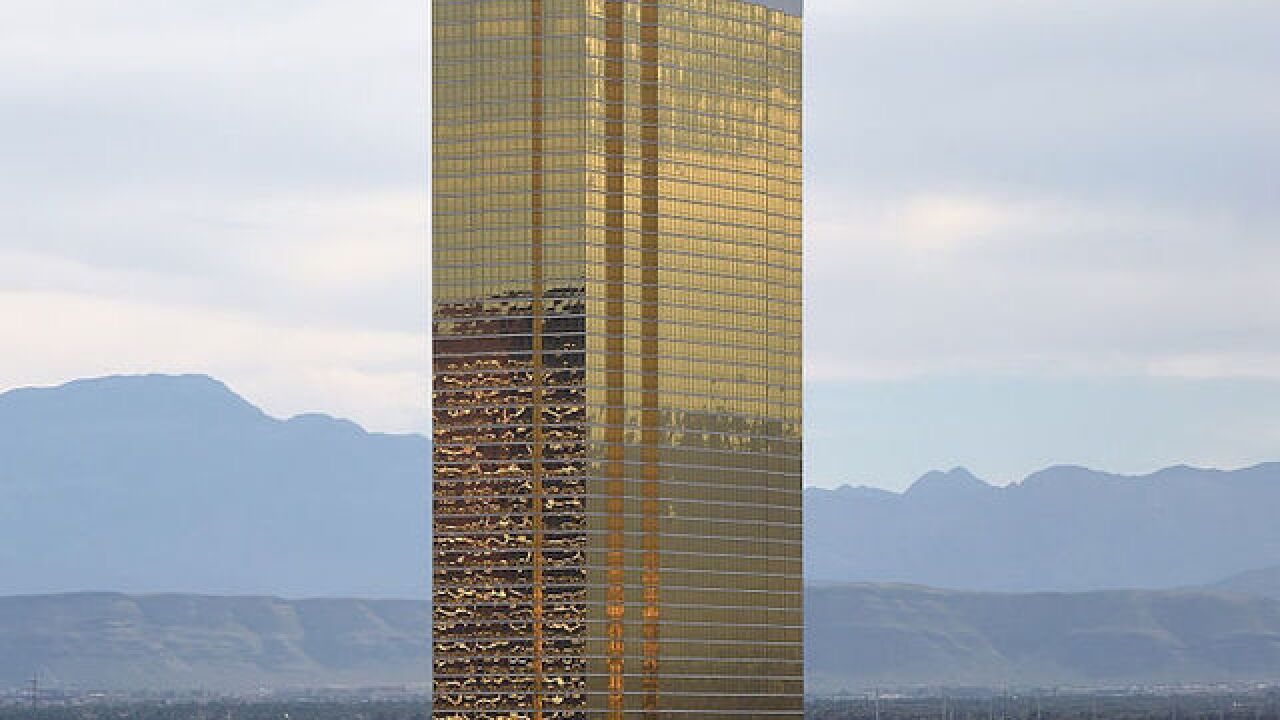 Image copyright 2018 Getty Images. All rights reserved. This material may not be published, broadcast, rewritten, or redistributed.
Ethan Miller
<p>at the Riviera Hotel & Casino on April 30, 2015 in Las Vegas, Nevada. The Las Vegas Convention and Visitors Authority purchased the 60-year old property on the Las Vegas Strip for USD 182.5 million and plans to demolish it to make room for more convention space as part of its USD 2.3 billion Las Vegas Global Business District project. The hotel will close on May 4.</p>

LAS VEGAS — A window washer is dead after falling at the Trump International Hotel in Las Vegas.

The fall was reported at 12:33 p.m. local time on Wednesday.

He was pronounced deceased at University Medical Center.

Witnesses say gusty winds had pushed the rigging against the building several times before the man fell.

OSHA will be investigating the incident with investigators checking the worker's equipment.

A spokesperson for the Trump Organization released the following statement:

“We are deeply saddened to learn of the incident today. We are working diligently with the owner of the third party company to investigate the details. Our thoughts and prayers are with the victim and his family.”

#Developing: A window washer falls to his death while on the job at #Trump Int'l Hotel in #LasVegas today. pic.twitter.com/pfYDebLi9I