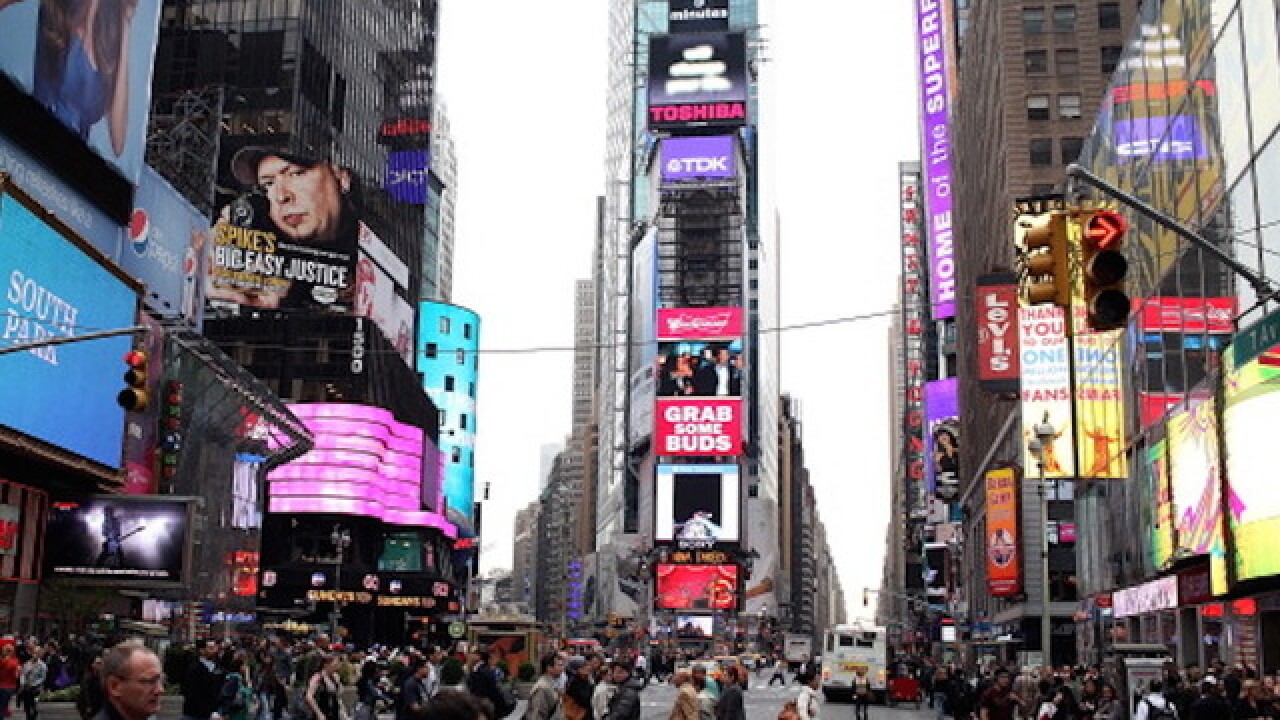 Two window washers have been rescued after being trapped 65 floors above the ground outside of a Manhattan hotel building according to a report from CBS New York.

Take a look at just how high up the stuck window washers are. A rescue is underway now: https://t.co/AzQNOkjxBOhttps://t.co/v9unrFbGil

The washers were stuck on their rig on the 65th floor outside of Marriott's Courtyard Hotel on Times Square, according to NBC New York. The building is located at Broadway and West 54th St.

Firefighters were able to bring the men safely into the building through a window. It's unclear how the washers' rig became stuck.