Wine production is the lowest in 60 years, and prices are about to go up 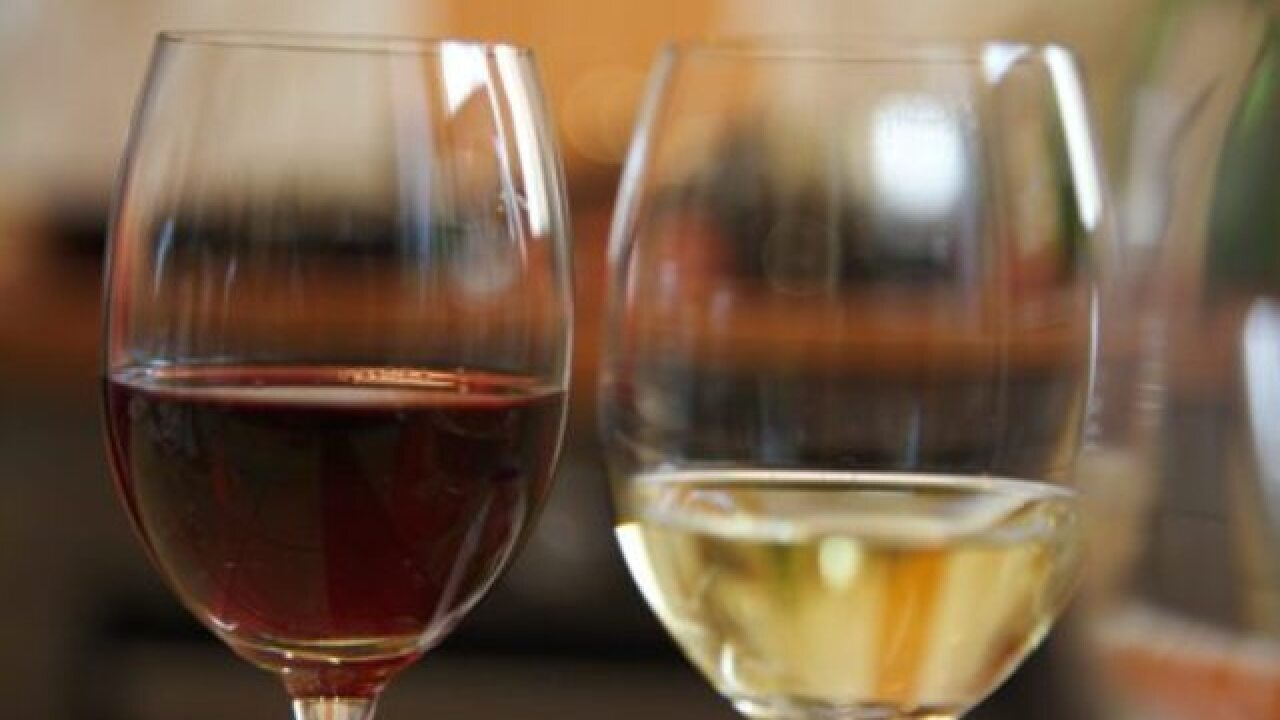 The price of wine is going up.

Global wine production slumped to its lowest level in 60 years in 2017, according to data from the International Organisation of Vine and Wine.

The most recent harvest produced 25 billion liters of wine, a decrease from 26.7 billion in 2016 and 27.6 billion in 2015. The decline was driven by weak harvests in key markets including Europe and South Africa.

The shortage has caused the wholesale price of basic wine in Italy to skyrocket 74% over the previous year, according to the European Commission. Prices are up 45% in Spain and over 10% in France.

Analysts said that producers, dealers and retailers will absorb some of the price hikes, but consumers will end up paying more -- especially for cheaper bottles.

"The wine companies that are targeting very low prices ... will be hit the worst, because their margins are very low," said Stephen Rannekleiv, a global beverages strategist at Rabobank. "When prices go up, it puts a lot of strain on them."

"There will be, in some cases, lower quality wines getting blended into slightly higher value products, so everyone kind of goes down a tier in quality," said Rannekleiv.

Producers were hardest hit in Europe, where heavy hailstorms and harsh frosts damaged vineyards in early 2017 before a summer drought took its toll. The continent accounts for 65% of global wine production, and 57% of consumption.

Other regions had problems, too.

Wildfires destroyed or tainted some of the harvest in California, and drought harmed vineyards in South Africa. Warm weather can cause grapes to ripen early and be smaller in size.

Rannekleiv said the result was a global harvest that was even worse than analysts had feared.

The pain could spread to other industries.

Rannekleiv said the slump in production means there will be less wine to divert for use in other products. Brandy and vinegar makers could be hurt, for example.