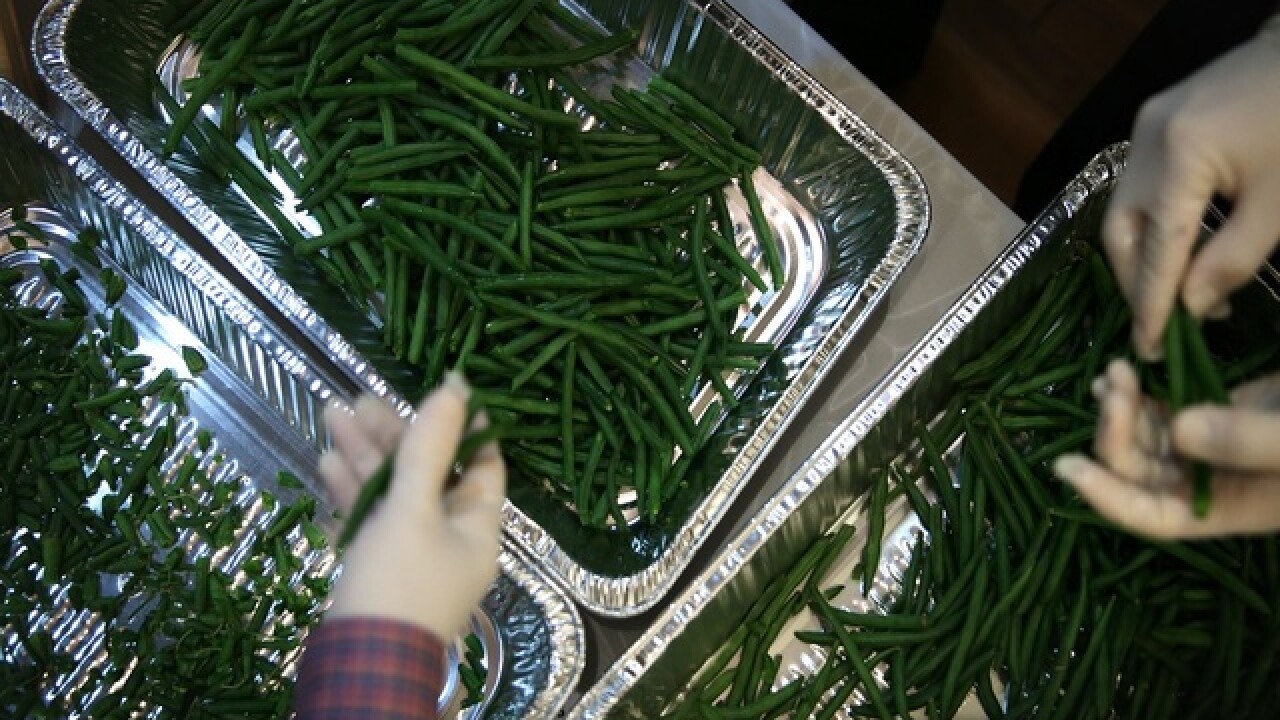 A Utah woman cracked open her can of can of green beans to find – well, a whole bunch of green beans. And one other thing that clearly didn’t belong.

Woman claims to find a snake head in can of green beans: https://t.co/hUDwouaEPU pic.twitter.com/tO58JlG2o3

Yes, it’s exactly what it looks like. Troy Walker was making dinner with church members in Farmington on Wednesday, when she discovered a severed snake’s head.
She had purchased the can, branded as Western Family, from Harmons grocery store.
When Walker scooped the beans out of a slow cooker, she initially thought one was simply burnt.
"As I got closer to lift it off the spoon, I saw eyes. That's when I just dropped it and screamed," she explained to the Deseret News.
Walker sent a photograph to Western Family, which responded, "Foreign matter is not something we take lightly.” The company subsequently suspended shipments of beans from the same batch.
As for her little “surprise,” Walker reportedly dropped the snake’s head off at Harmons. She received a full refund on all of the 30 cans she'd previously bought.
RTV6