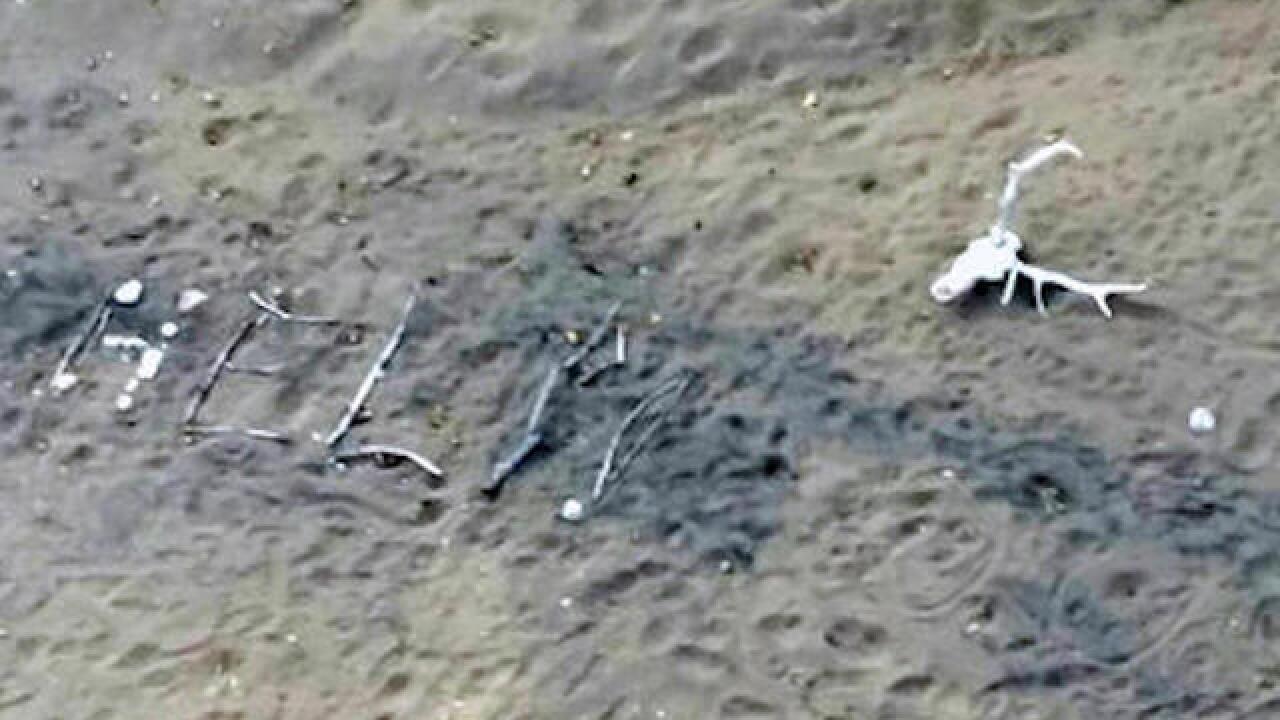 TUCSON, Ariz. (AP) — An Arizona woman lost in the wilderness for nine days says she became desperate but stayed alive because of her survival skills.

Ann Rodgers said Wednesday that she slept in her car the first night and wore several layers of clothing to keep warm. The 72-year-old hiked through the forest for days, leaving notes behind that would help rescuers eventually find her.

She says she survived on plants, pond water and at one point, a turtle. Rodgers says she took a survival course and studied techniques for years.

Rodgers says she was headed from Tucson to Phoenix to visit her grandchildren when she took a wrong turn and ended up in the eastern part of the state. Her car ran out of gas, and she says she left it to look for help.

Rodgers is in good health and even spent Monday hiking.