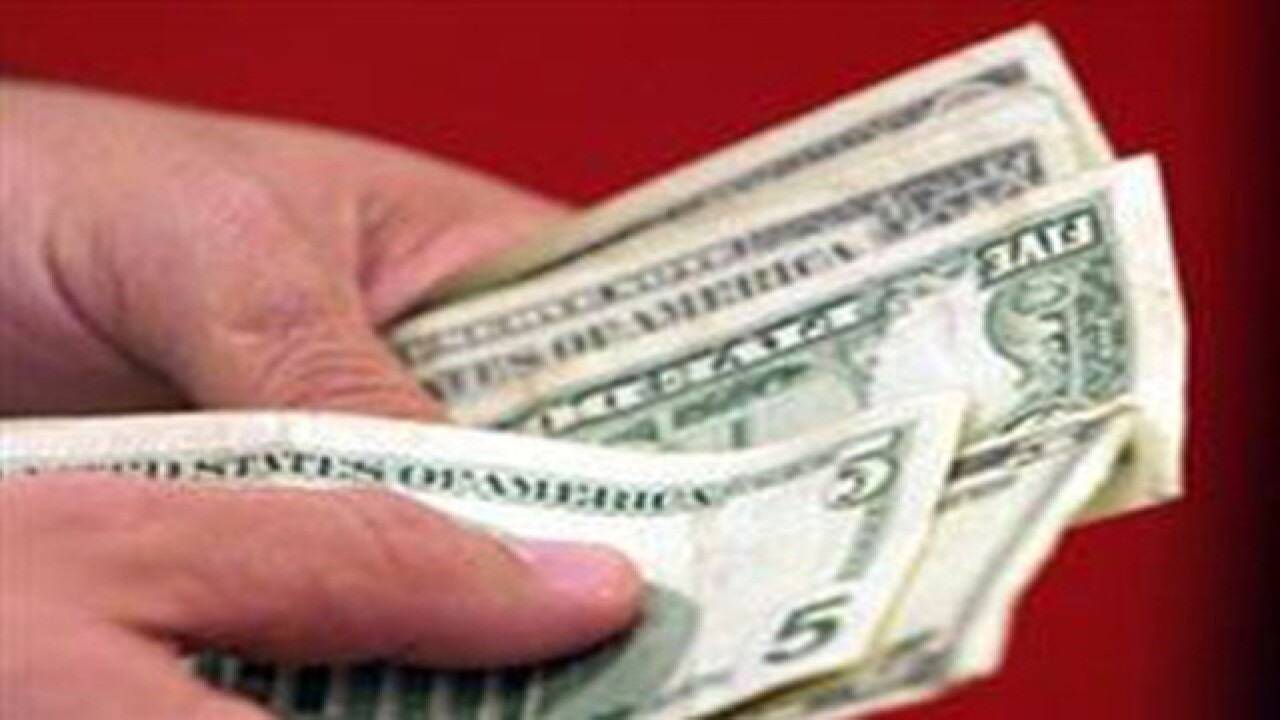 KANSAS CITY, Mo. – A man trying to rekindle a relationship with a woman he met on Tinder was robbed by the woman and her friends after he posted a picture of him holding a large amount of cash on social media.

An Overland Park, Kansas police spokesman said the man and woman met each other on Tinder in 2017 but decided to remain just friends.

Recently, the man posted a picture on Snapchat holding a large amount of cash and boasting about the post.

The woman he met on Tinder saw the post and asked if she could come over.

The man agreed, but when the woman came over on May 23, she was joined by two other men who attacked the victim, cutting his head and fracturing his nose.

Johnson County Prosecutors have charged Lauren Butler, 18, Martez Taylor, 22, and Kain O’Keefe, 18, with one count each of aggravated robbery. They remain in the Johnson County Jail on $75,000 bond.