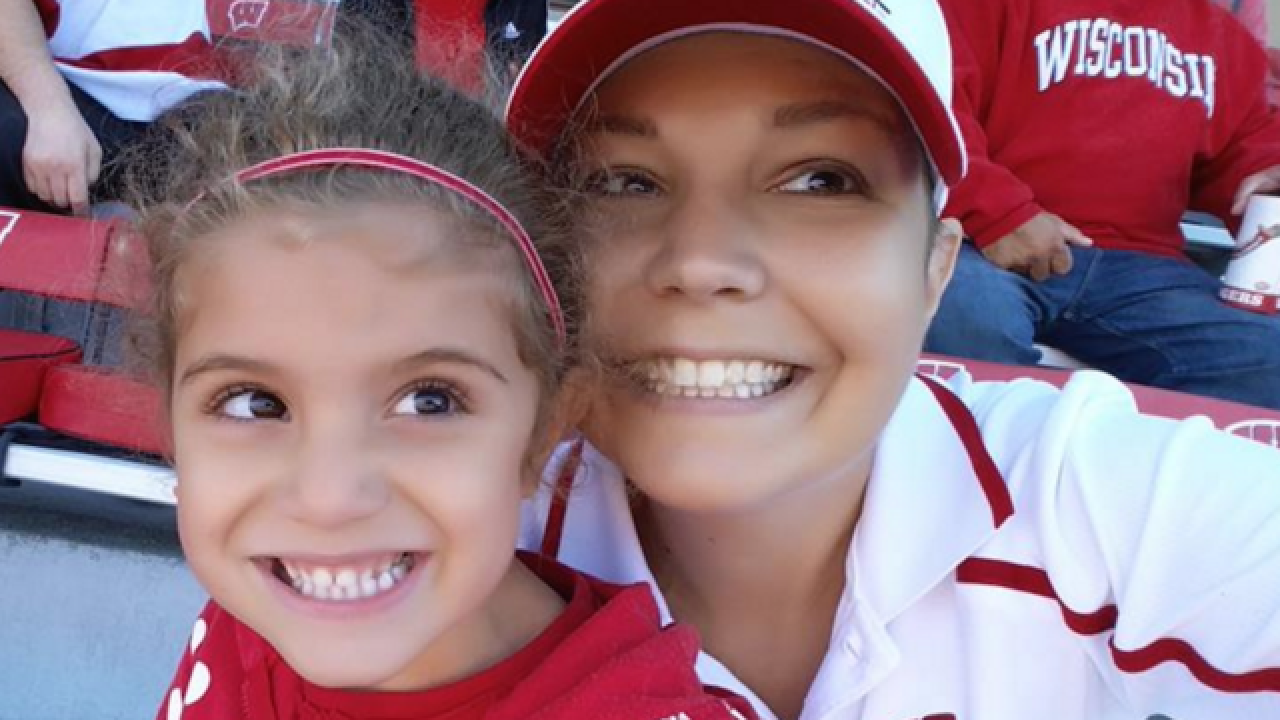 A 36-year-old mom who has penned cards to her daughter for her to read in the future died last week after a battle with cancer. Heather McManamy, a resident of McFarland, Wisc., wrote her own obituary about her battle, which was posted by her husband on Facebook last Friday.

McManamy was diagnosed with cancer in 2013. When doctors told McManamy her cancer was terminal, she began writing cards for her now 4-year-old daughter Brianna for momentous occasions in Brianna’s life. For instance, Brianna will receive cards from her mother for her first day of school, birthdays, wedding and graduation.

In McManamy’s self-authored obituary, she thanked her loved ones for all their support through her battle with cancer.

“I have some good news and some bad news,” McManamy said. “The bad news is, apparently, I'm dead. The good news is that if you're reading this, you are most definitely not (unless they have wifi in the afterlife). Yes, this sucks. It sucks beyond words, but I'm just so beyond grateful that I lived a life so full of love, joy and amazing friends. I've never written an obituary before, so bear with me.”

Days before she passed away, McManamy wrote on her Facebook account about her excitement that a book about the cards she wrote to her daughter was going to be published in 2016.

McManamy had one final message to those who were attending her funeral, which was held last Saturday.

“If you go to my funeral, please run up a bar tab that would make me proud,” McManamy said. “And there had better be a dance party at some point. Celebrate the beauty of life because you know that's what I want and I believe that in a weird way, I will be there too (you know how much I hate missing out on fun).”