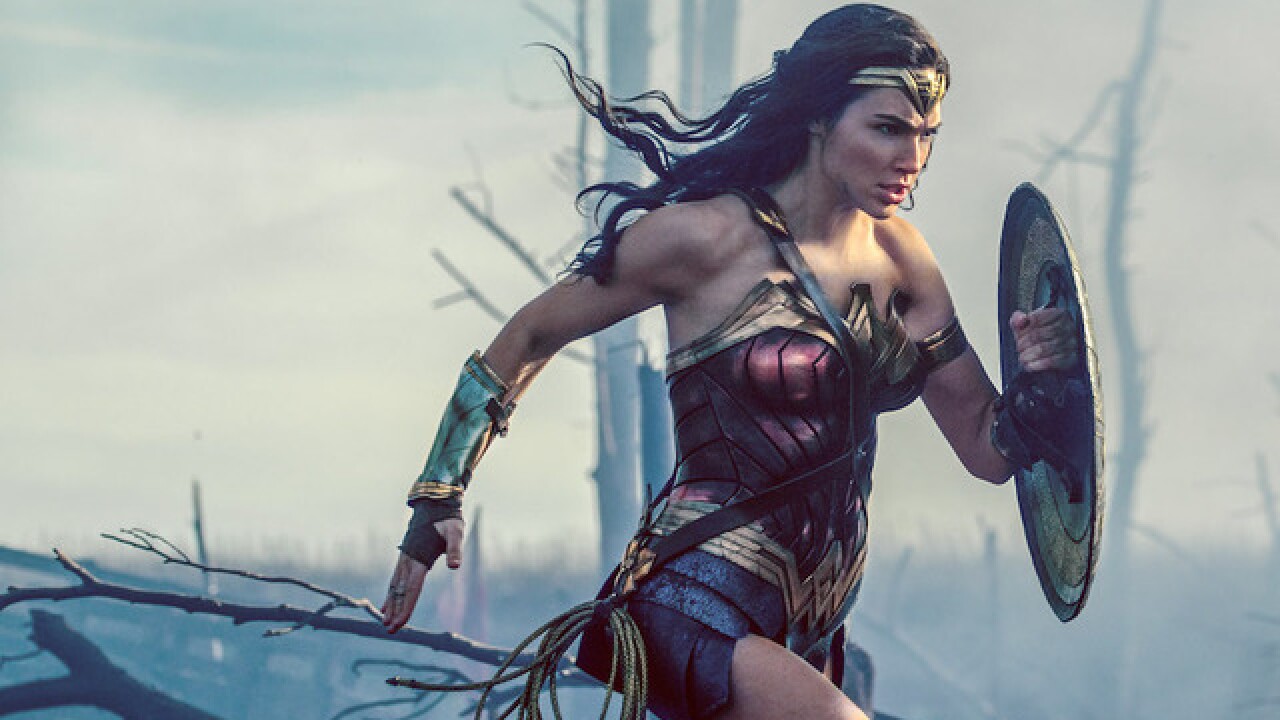 (CNN) -- "Wonder Woman" may be a feminist icon, but some male moviegoers aren't happy about some scheduled women-only screenings of the film.

The controversy began when the famous Alamo Drafthouse cinema in Austin, Texas, announced it would be hosting a screening of the new movie, which stars Gal Gadot as the superhero.

"Apologies, gentlemen, but we're embracing our girl power and saying 'No Guys Allowed' for one special night at the Alamo Ritz," the announcement read. "And when we say 'People Who Identify As Women Only,' we mean it. Everyone working at this screening -- venue staff, projectionist, and culinary team -- will be female."

That didn't go over well with some men, judging by the comments on the theater's Facebook page.

"Apparently 'equality' is only selective nowadays," one person wrote. "How about a 'men's only' showing of a movie or is that not how equality works?"

The Alamo responded to many of the negative comments, pointing out that they have hosted screenings for select groups before, including veterans for military films, and that it's about a celebration of the Wonder Woman character.

Gadot stars as Diana Prince/Wonder Woman, a DC comics character that first came on the scene in the 1940s. Since then, the character has been a superhero mainstay in comic books and had a small screen run in a 1970s series starring Lynda Carter.

The Alamo insists it is simply looking to celebrate the spirit of Wonder Woman and even doubled down by adding a screening to its New York location.

In a nod to another female empowerment pop culture moment, the Alamo advised the women of New York City to "get in formation" (à la Beyonce's famous song) if they wanted to snag tickets to that screening.