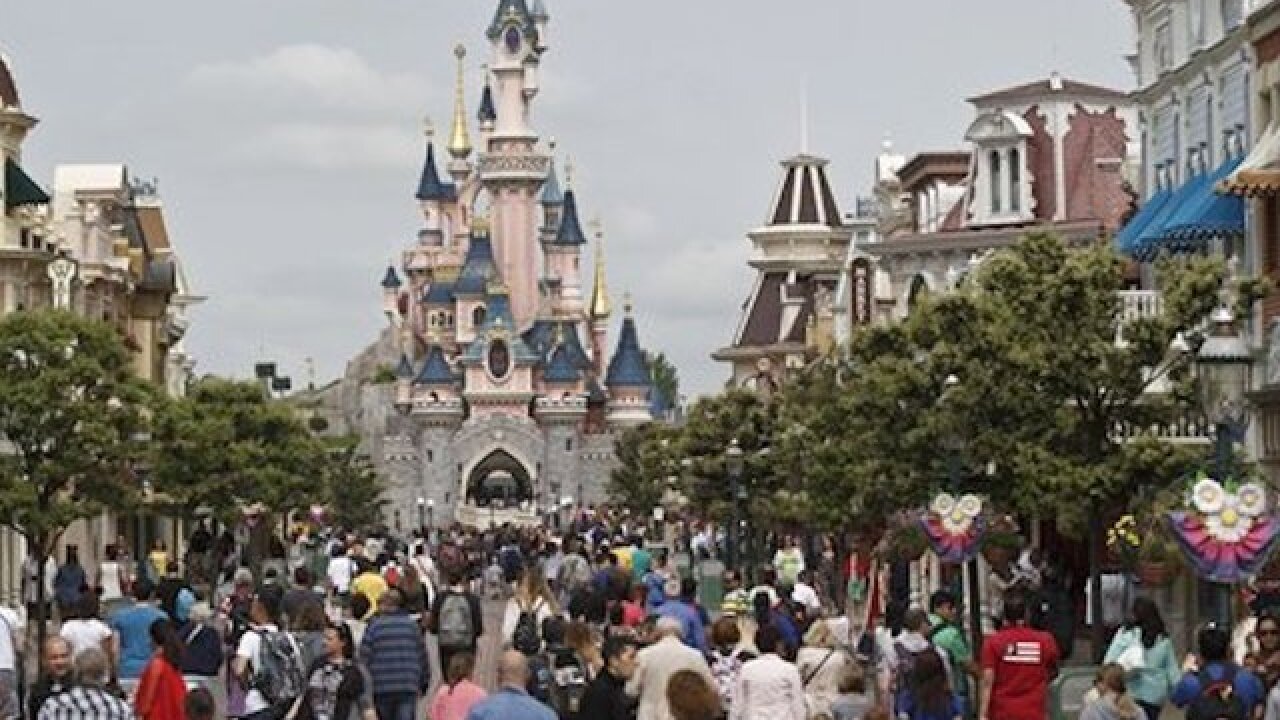 PARIS (AP) — A worker has died at a haunted house attraction at Disneyland Paris, according to a park official.

The official, who spoke on condition of anonymity because she wasn't authorized to be publicly named, said the Phantom Manor ride is closed and a police investigation is underway.

The park said in a statement to The Associated Press on Tuesday that "We at Disneyland Paris are truly saddened to learn of the passing .... Our hearts go out to family and friends at this difficult time."

Le Parisien newspaper reported that the 45-year-old worker died while conducting maintenance early Saturday before the park was open in an apparent electrical accident.

The park employs about 15,000 people and sees about 15 million visitors per year.