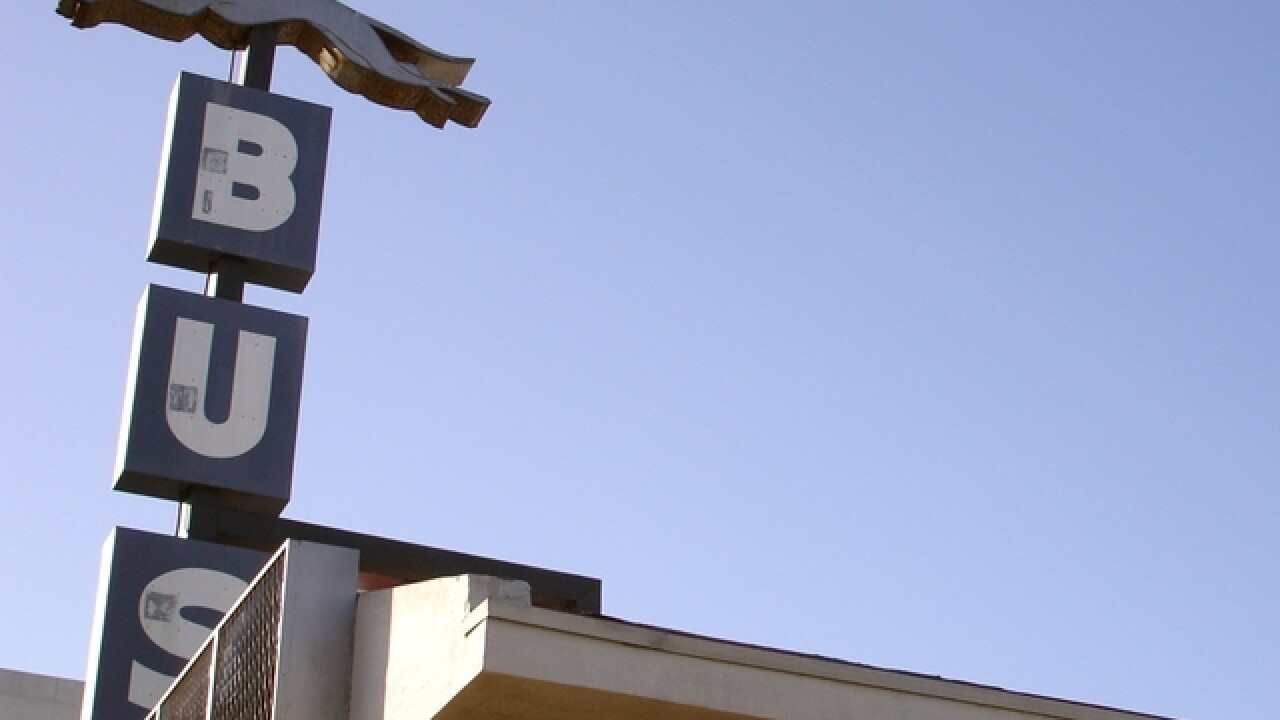 A group of Greyhound passengers were not pleased after their bus left three and a half hours late and then took an unexpected detour on Thursday morning.

Passengers said their bus was supposed to leave at 2:30 a.m., but it didn't actually pull away from the bus station until 6 a.m. To make matters worse, once the bus got into Pennsylvania, passengers said it turned around because the driver said there were problems with the bus.

The bus reportedly missed Cleveland and went all the way to Toledo before the driver realized the error. Toledo is roughly two hours west of Cleveland.

Now riders are looking for alternative ways to get to their destinations. One booked a flight and another caught a new bus.

Passengers said Greyhound has not been cooperative through this ordeal and hasn't offered them refunds.