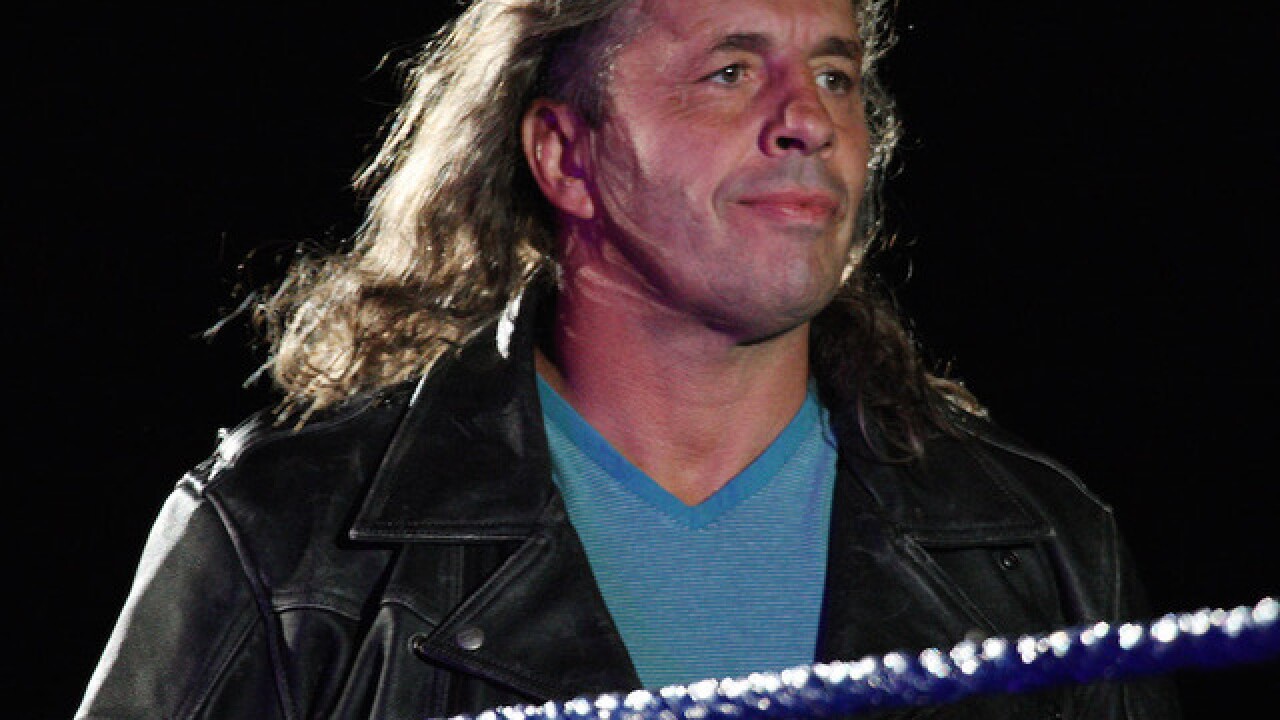 Bret "The Hitman" Hart is hoping to beat cancer into submission.

The 58-year-old professional wrestling legend took to Instagram on Monday to announce that he'd been diagnosed with prostate cancer.

"I'm a survivor of many hard battles. I now face my toughest battle," Hart wrote to his 378,000 Instagram followers . "In the next few days, I will undergo surgery with the hope of defeating this nemesis once and for all."

The diagnosis isn't Hart's first bout with ill health. In 2002, he had a stroke that completely paralyzed him down the left side of his body. In the years since the stroke, Hart recovered his mobility and has made numerous public appearances with World Wrestling Entertainment and other wrestling companies.

"I will never give in or give up, and I will win this battle or die trying," Hart wrote on Monday. He admitted that he faces his diagnosis "with hesitation and fear."