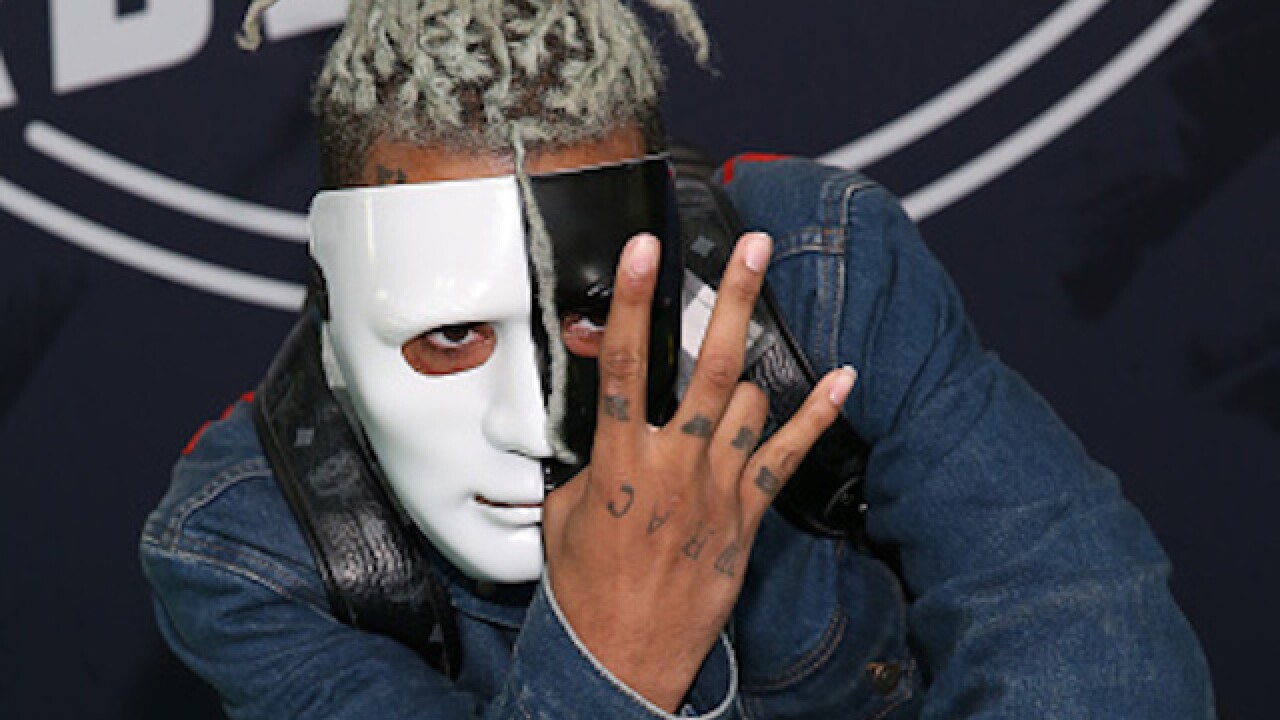 A third person has been arrested in connection with the shooting death of rapper XXXTentacion.

The Telegraph in Macon, Georgia reports that 22-year-old Robert Allen was arrested near Macon, Georgia on Wednesday. Allen was reportedly recorded on surveillance near the murder scene in the moments before XXXTentacion was killed.

Police say XXXTentacion, whose legal name was Jahseh Onfroy, was killed in a failed robbery attempt in south Florida on June 18

Allen and three other men — Michael Boatright, Dedrick Williams and Trayvon Newsome — have all been charged with first-degree murder. Boatright and Williams have already been arrested. Newsome remains at large.