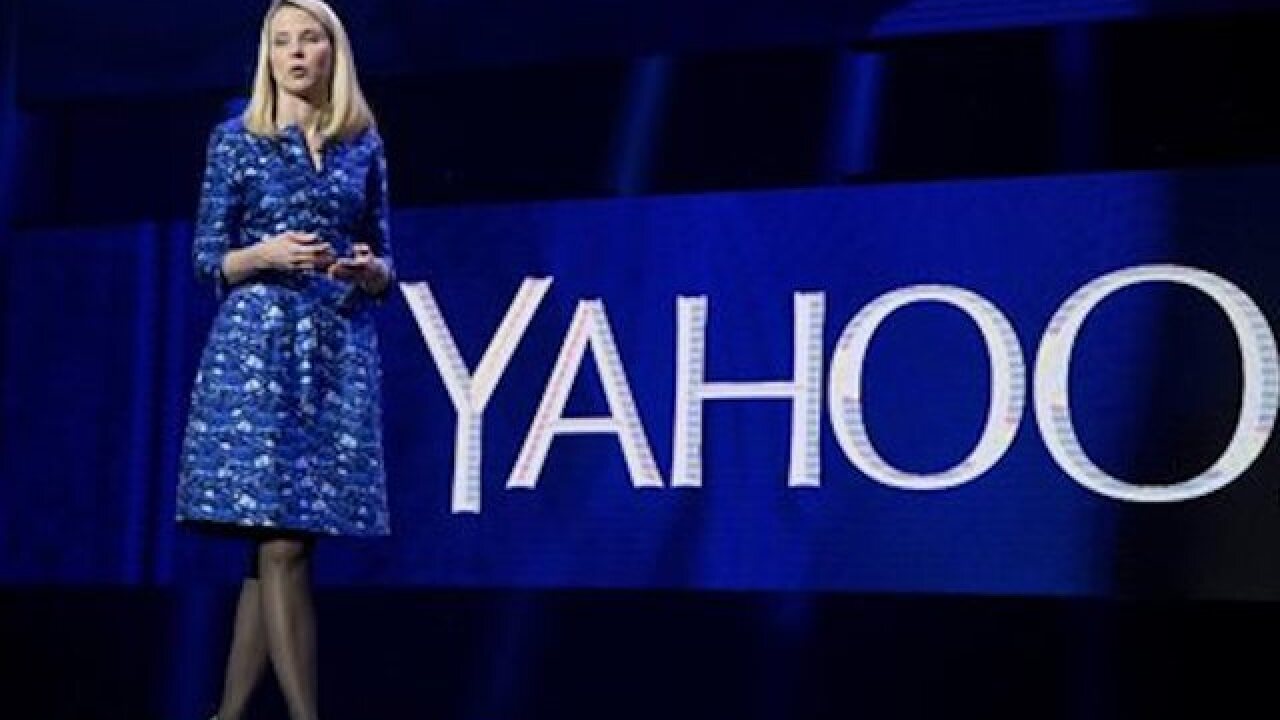 Julie Jacobson
<p>FILE - In this Jan. 7, 2014, file photo, Yahoo president and CEO Marissa Mayer speaks during the International Consumer Electronics Show in Las Vegas. Yahoo announced Wednesday, Dec. 9, 2015, it is scrapping its original plan to spin off its prized stake in Chinaís Alibaba Group and will instead break off the rest of its business into a new company. (AP Photo/Julie Jacobson, File)</p>

Yahoo has closed its online video hub as part of a purge that CEO Marissa Mayer hopes will make the beleaguered Internet company more profitable.

The decision to shut down the Yahoo Screen service signals Mayer is retreating from her plan to build a destination that could compete against online video leaders Netflix and YouTube.

As part of that effort, Mayer redesigned Yahoo Screen 16 months ago in an overhaul that included a new mobile application and more than 5,000 clips from NBC's "Saturday Night Live" and a wide variety of other popular TV shows.

But Yahoo Screen never approached the vast audiences that flock to Netflix and YouTube for on-demand programming.

Yahoo is now scattering its video across its digital magazines and other services, such as Yahoo Music.