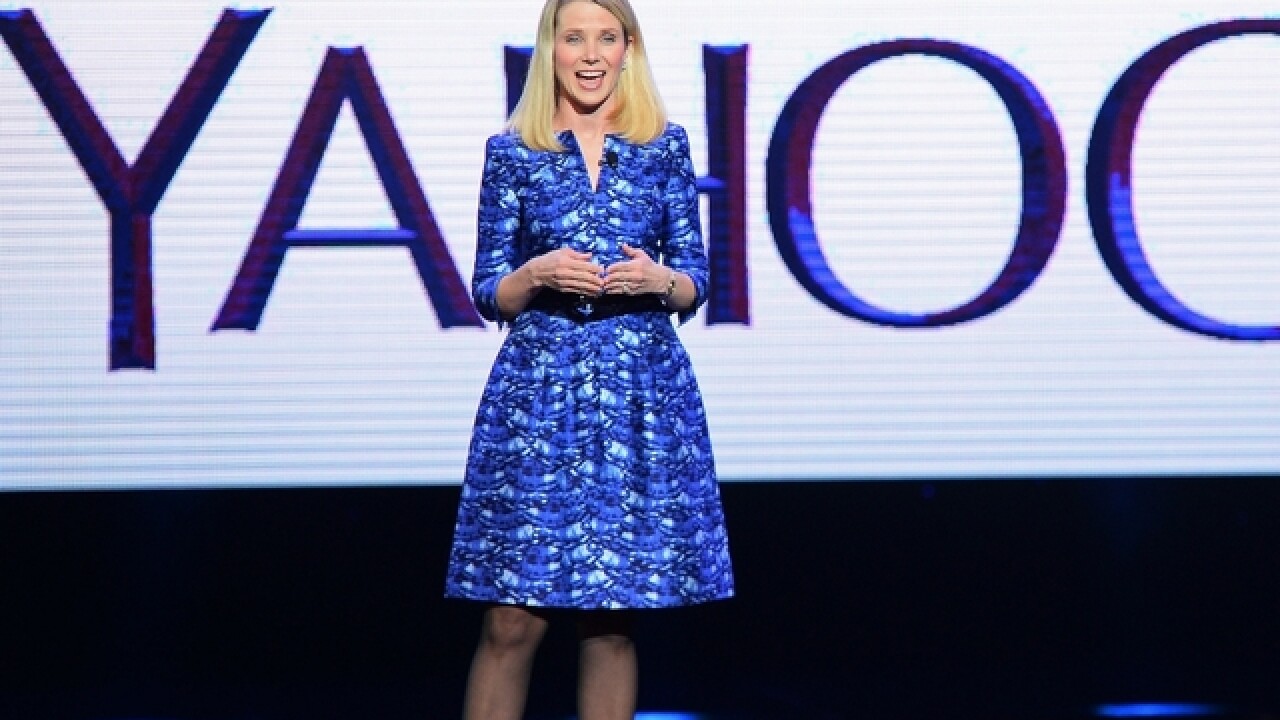 SAN FRANCISCO (AP) — Yahoo is laying off about 1,700 employees and shedding some of its excess baggage in a shake-up likely to determine whether CEO Marissa Mayer can save her own job.

The long-anticipated purge announced Tuesday will jettison about 15 percent of Yahoo's workforce along with an assortment of services that Mayer decided aren't worth the time and money that the Internet company has been putting into them.

The overhaul probably represents Mayer's last chance to persuade restless shareholders she has figured out how to revive Yahoo's growth after 3 1/2 years of futility.

Yahoo's revenue has been shrinking through most of Mayer's reign, even though she has spent more than $3 billion on acquisitions and introducing features designed to bring in more traffic and sell more advertising.