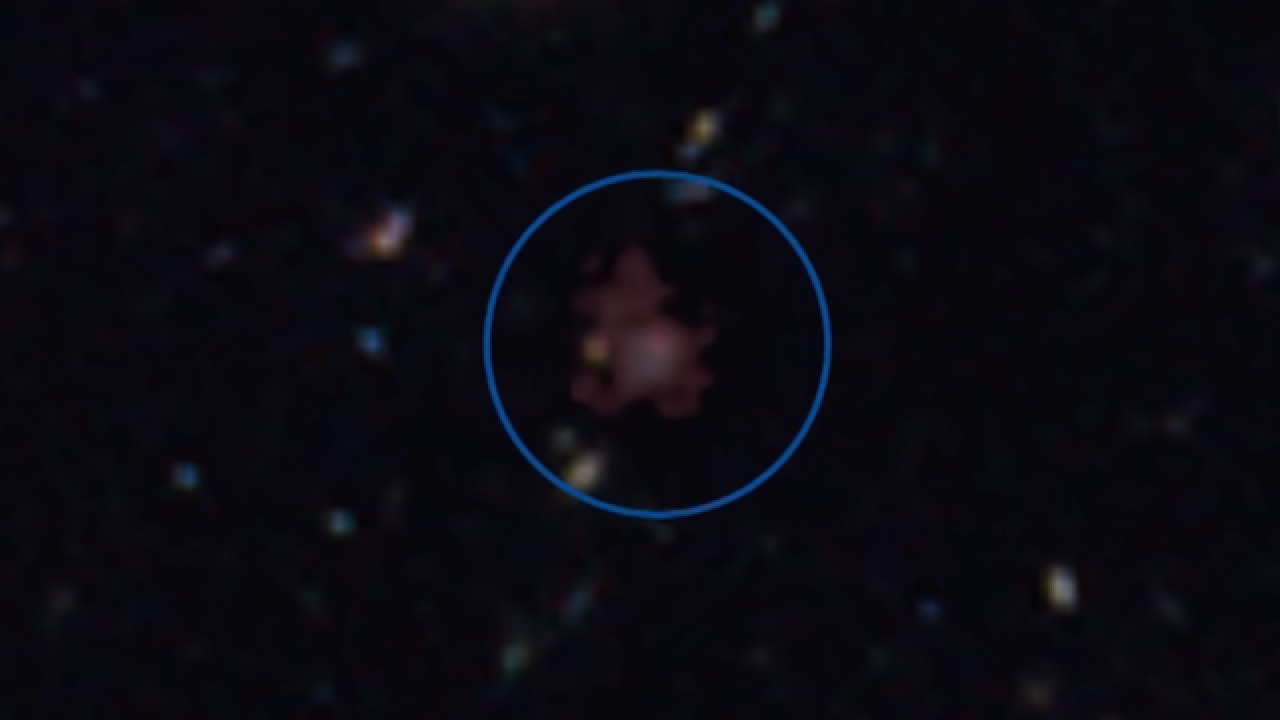 Imagine being able to take a photograph that goes 13.4 billion years into the past. That was exactly what Yale researchers were able to do using the NASA's Hubble Telescope.

GN-z11 is in the constellation Ursa Major, otherwise known as the Big Dipper.

“We’ve taken a major step back in time, beyond what we’d ever expected to be able to do with Hubble. We see the galaxy at a time when the universe was only 3% of its current age, very close to the end of the so-called Dark Ages of the universe,” said Yale astronomer Pascal Oesch, the principal investigator.

“It’s amazing that a galaxy so massive existed only 200 to 300 million years after the very first stars started to form,” Garth Illingworth of the University of California-Santa Cruz said. “It takes really fast growth, producing stars at a huge rate, to have formed a galaxy that is a billion solar masses (one solar mass is equal to the mass of the Sun) so soon.”