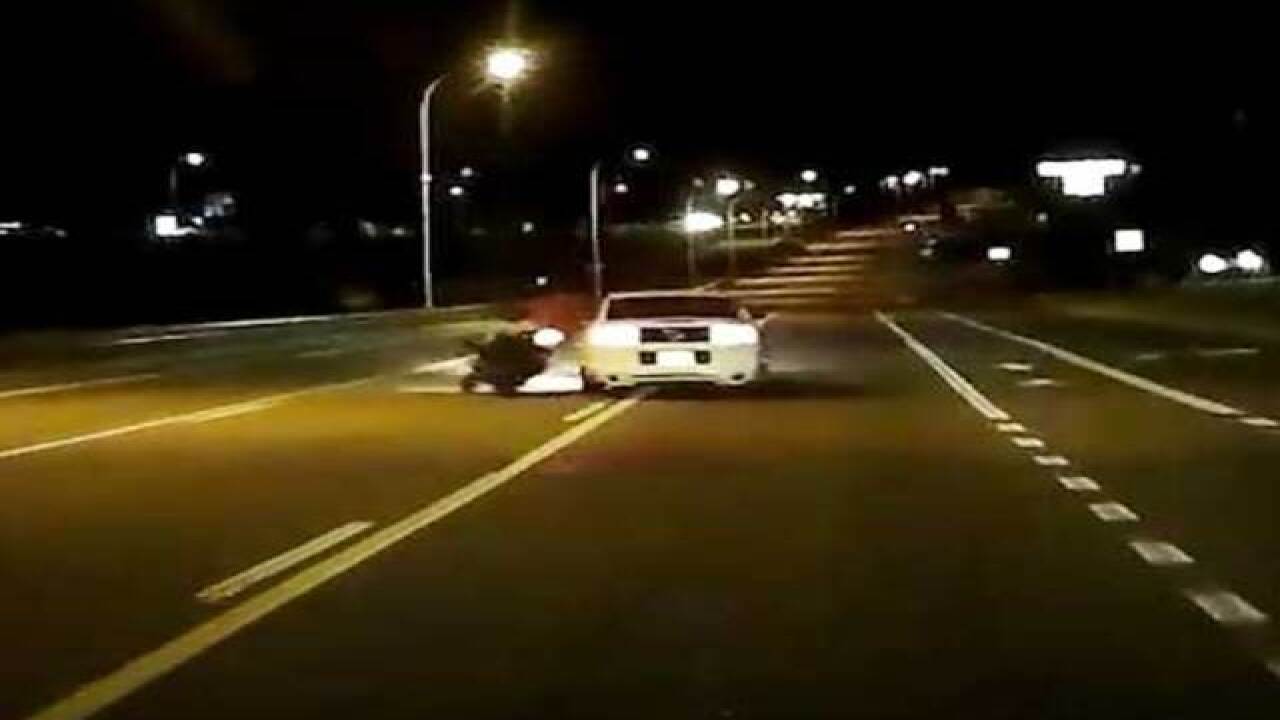 Police said officers were called to a report of a hit-and-run near I-25, in Colorado Springs Monday night.

Officers said while they were investigating, they learned a witness videotaped the incident and posted it to YouTube .