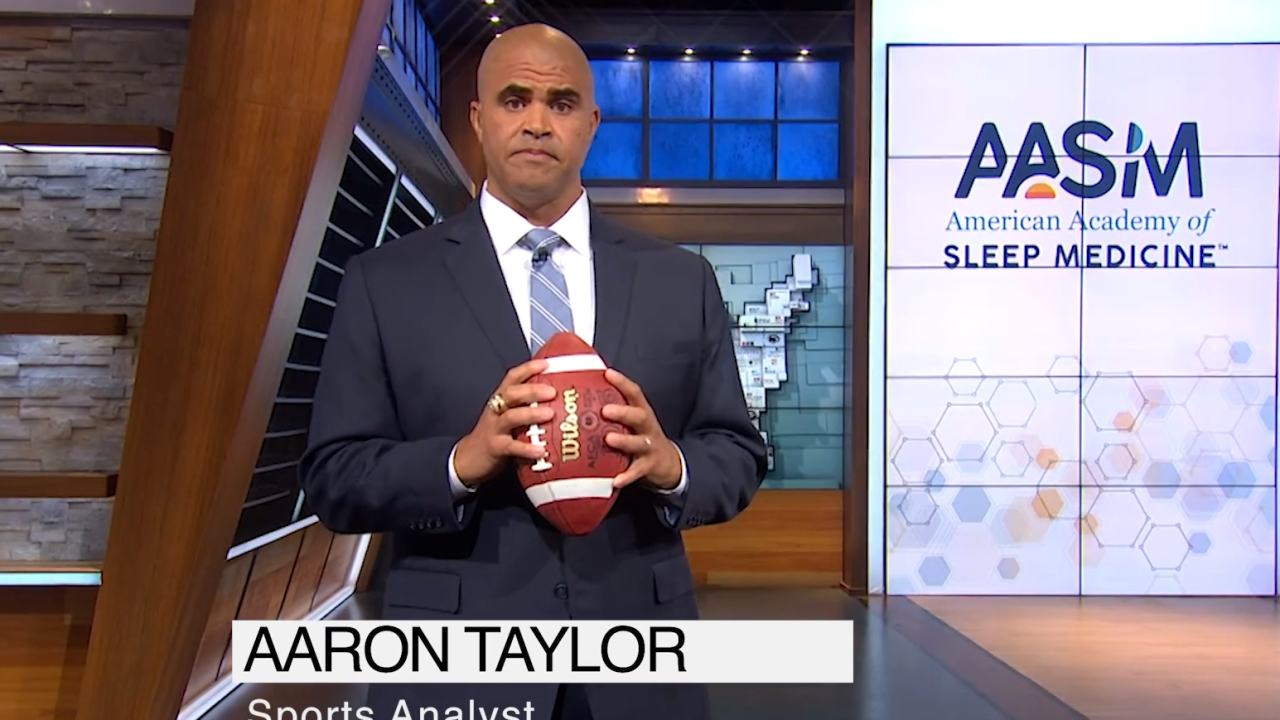 Copyright 2018 Scripps Media, Inc. All rights reserved. This material may not be published, broadcast, rewritten, or redistributed.
RTV6
Aaron Taylor teams with American Academy of Sleep Medicine to educate people of sleep apnea. 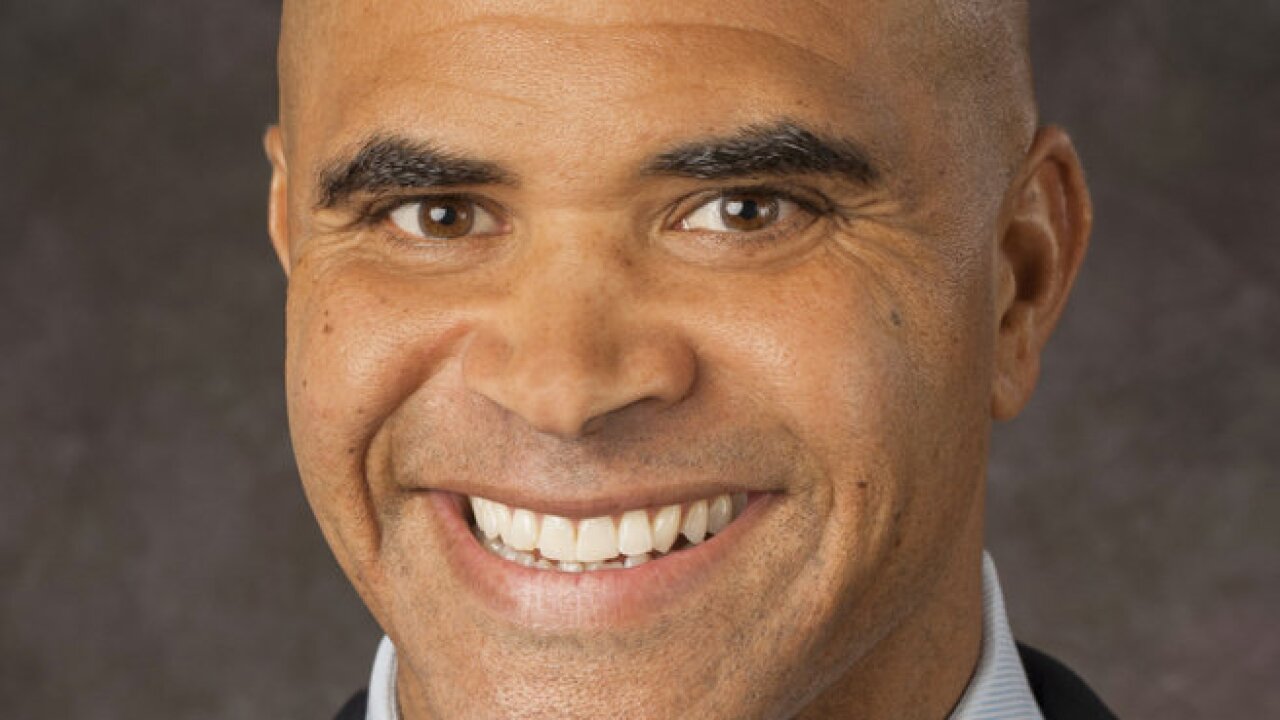 And by defending your sleep, they mean sleep apnea.

Sleep apnea is a potentially life-threatening disease involving episodes of complete or partial airway obstruction during sleep. According to the AASM, the number of U.S. adults who have sleep apnea is on the rise.

For the CBS Sports Analyst, this is a personal pursuit. Taylor did not seek help until two of his friends with sleep apnea died prematurely.

"At the end of the day, I wasn't going to let unhealthy sleep take away the opportunities I have in life to spend precious time with my wife and children," said Taylor. “My family encouraged me to undergo a sleep study, and it was one of the best decisions of my life…”

According to the AASM, symptoms of sleep apnea include:

AASM President Dr. Douglas B. Kirsch said, “With Aaron’s help, we hope to further educate the community about the warning signs of sleep apnea and demonstrate that many of the damaging effects of the disease can be stopped, and even reversed, through diagnosis and treatment by the sleep team at an accredited sleep center.”