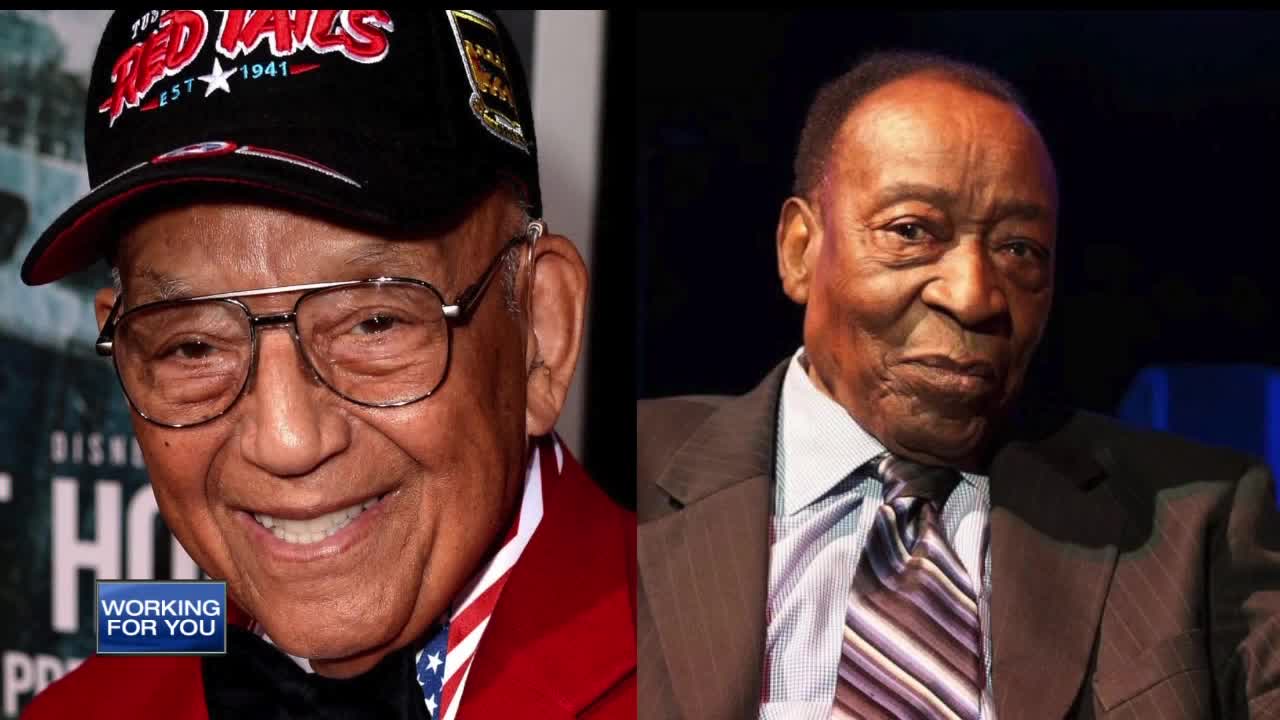 There were two notable passings this weekend you should know about.

They weren't household names, but they made a significant difference in American life.

Bartholomew is not a household name, frankly, because he was one of the creators of what became Rock and Roll, and not one of the white artists, or record executives, who would make millions off the sound he helped establish.

After serving in the army, the New Orleans native created his own band. Then, in 1949, he teamed up with young New Orlean's piano player to write 'The Fat Man,' and Fats Domino was born.

Bartholomew helped write and produce: 'I'm In Love Again,' 'I'm Walkin',' 'Valley Of Tears,' 'My Girl Josephine,' 'Whole Lotta Loving,' 'Blue Monday,' and the classic 'Ain't That A Shame,' with and for Fats. He also wrote for Lloyd Price, Elvis, and many others.

The musician continued to sing the Blues and play his trumpet well into his 90's. His son says he died of heart failure at a New Orleans hospital, at the age of 100-and-a-half-years-old.

Robert Friend was the best friend to any bomber plane that flew alongside him during World War II.

Friend flew 142 combat missions and late became an Air Force officer who served in Korea and Vietnam. He was also in charge of project 'Blue Book,' which was the secret military study of UFO's in the '50s and '60s.