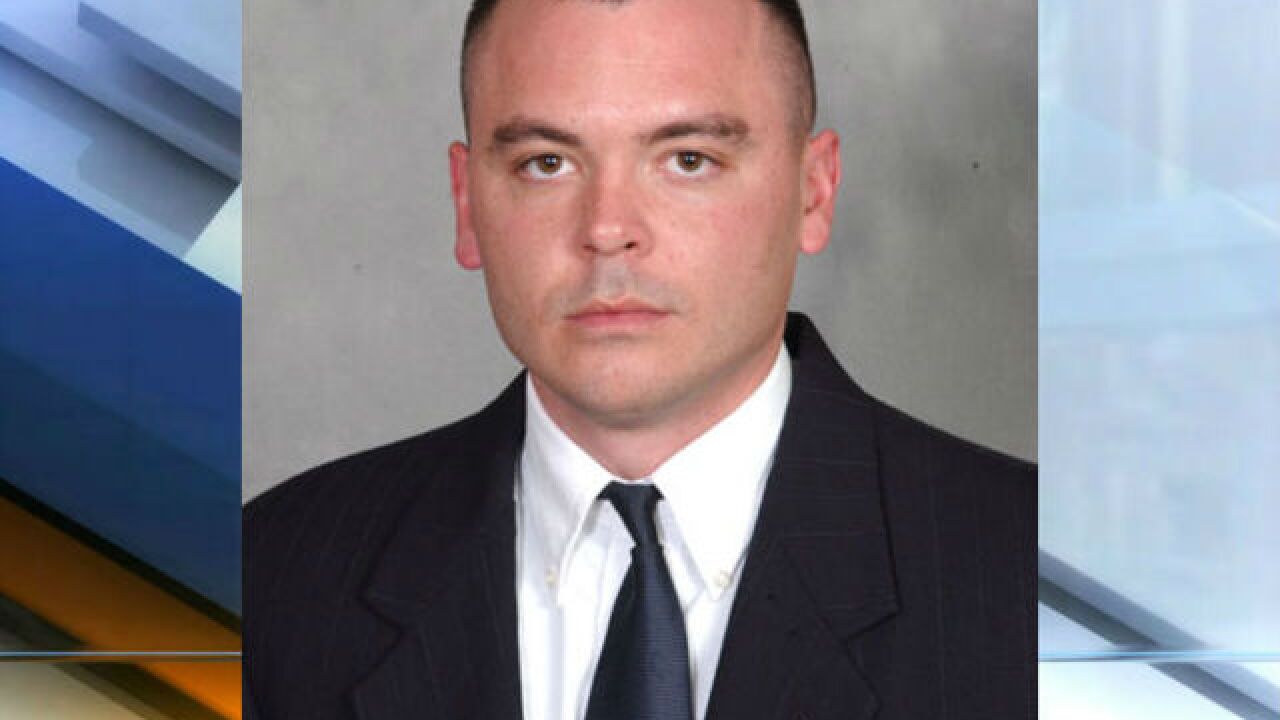 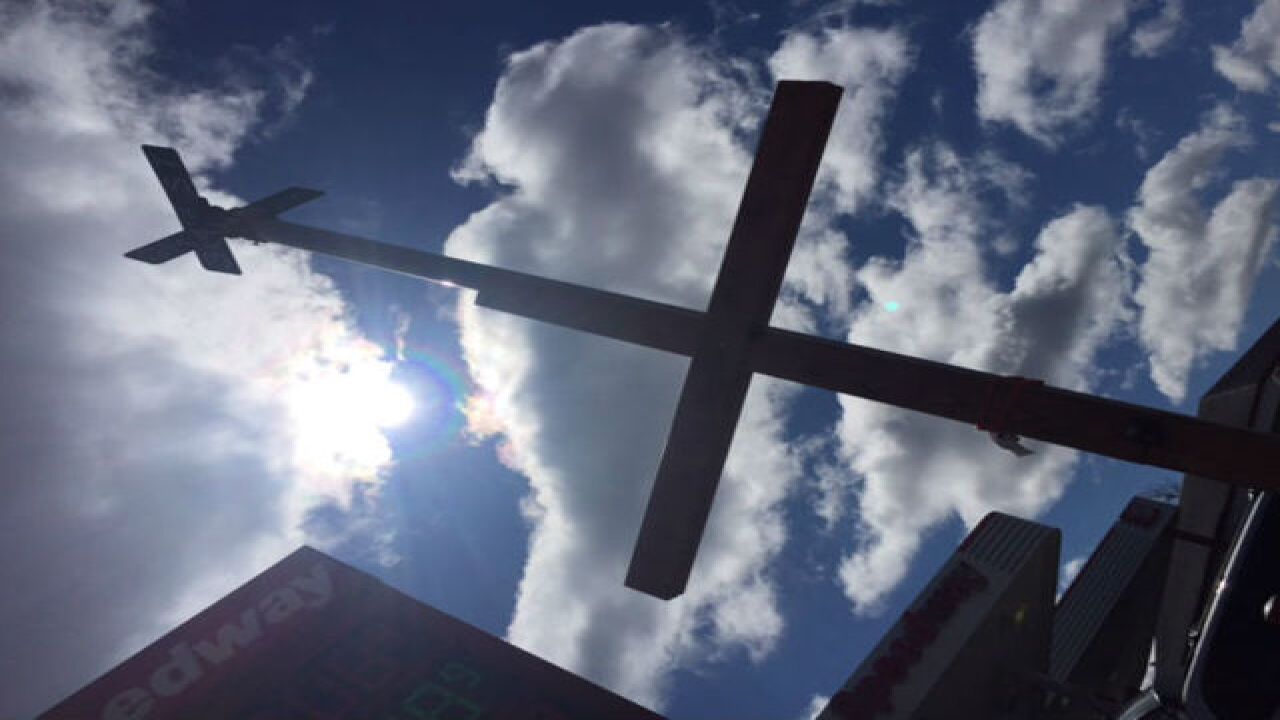 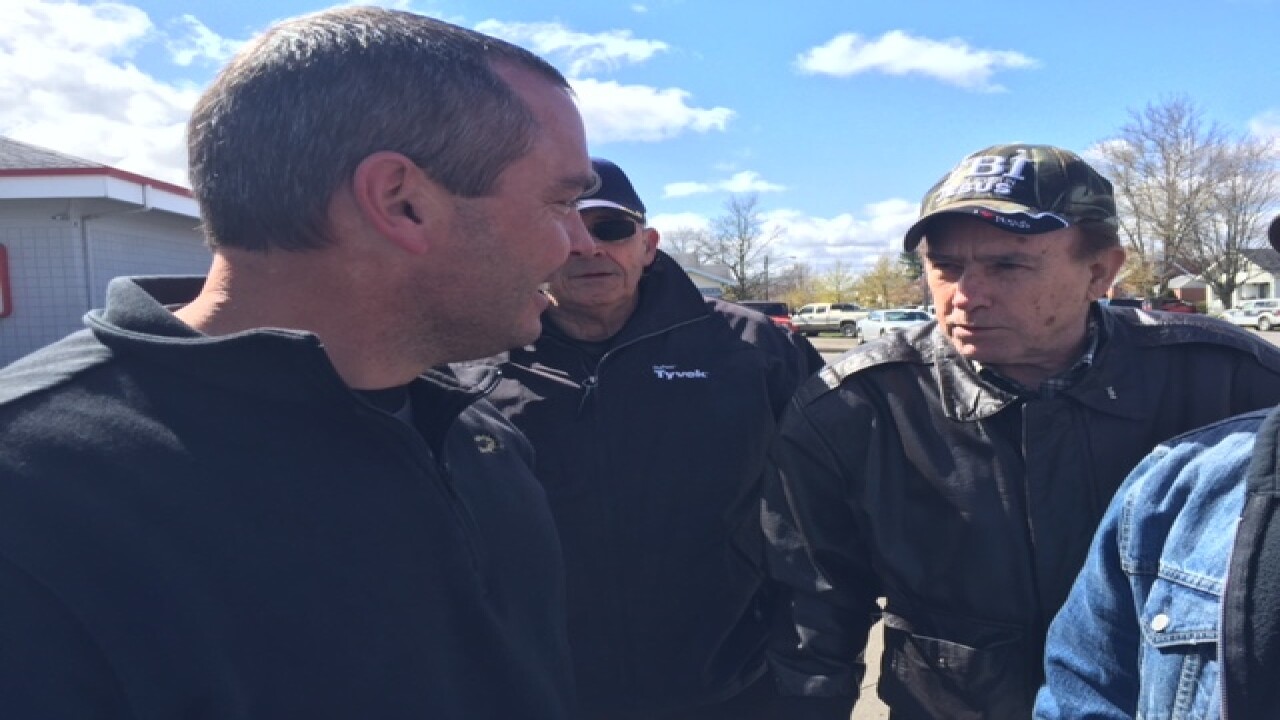 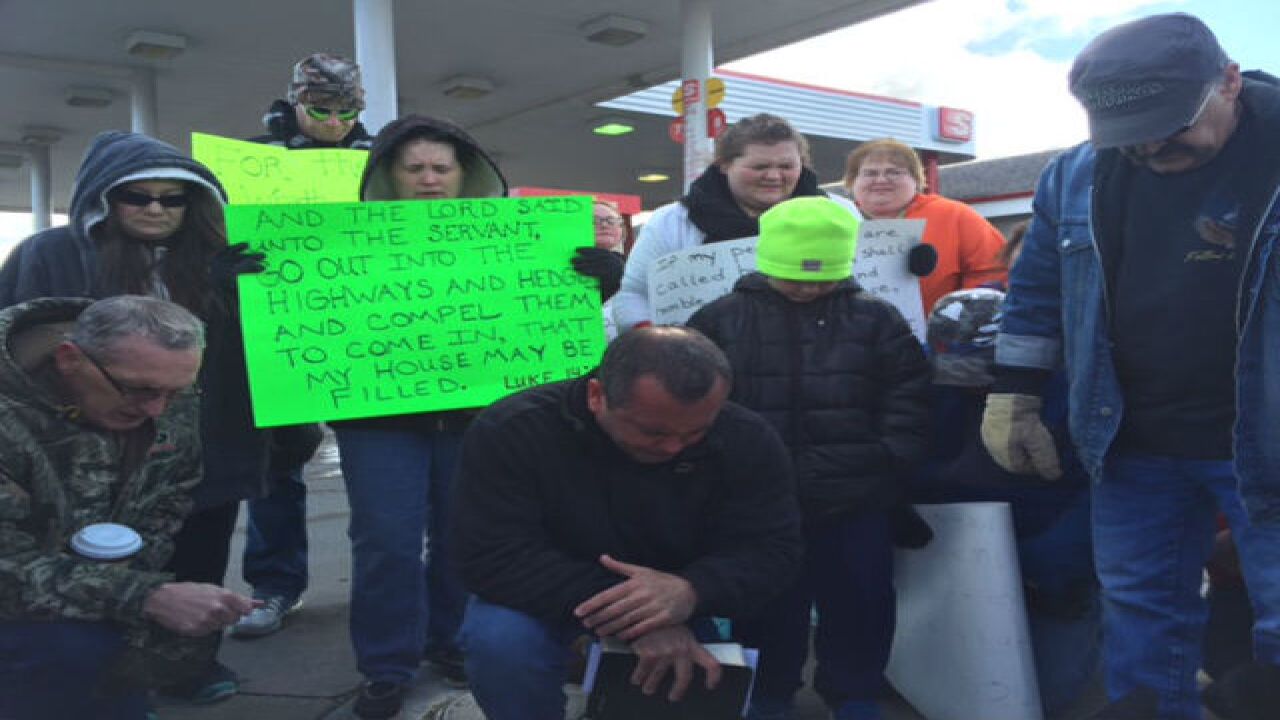 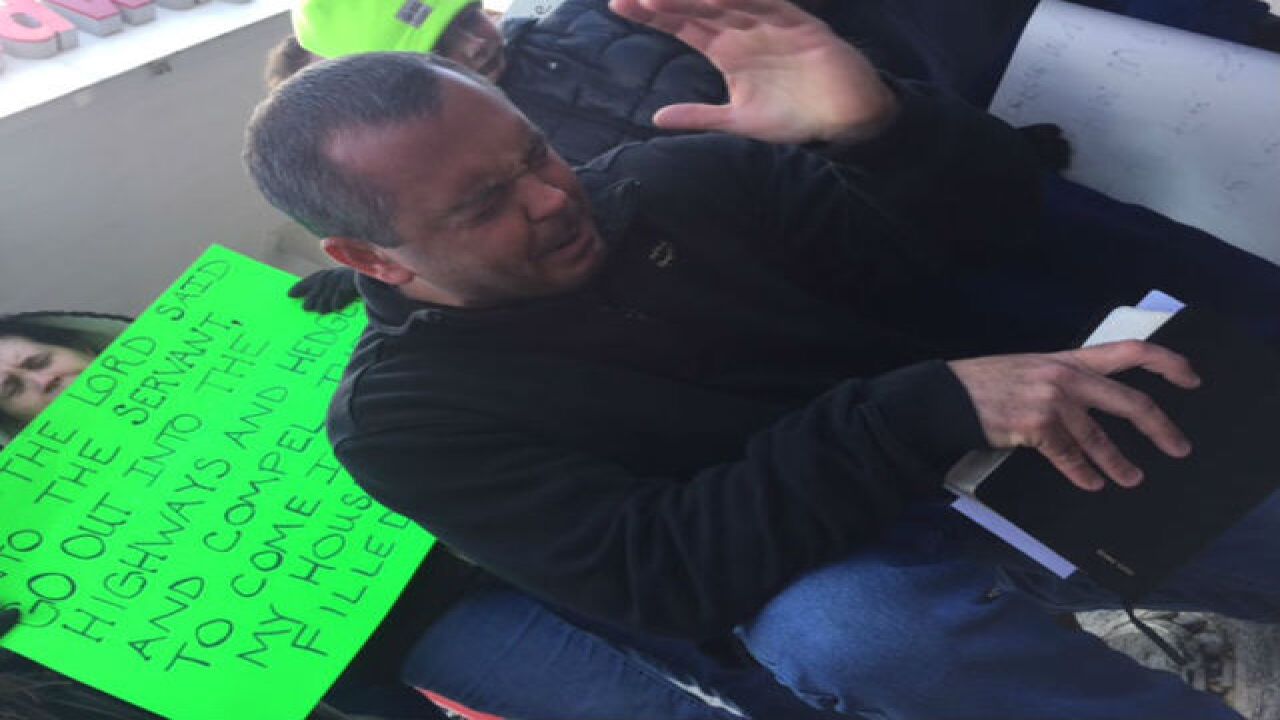 Brian Hamilton was terminated this week after 14 years with ISP for insubordination and neglect of duty after a woman filed a lawsuit and formal complaint saying he asked her about her faith and where she goes to church during a traffic stop. State police said it was not the first time a lawsuit or complaint had been filed against Hamilton for that reason, and that he'd been warned not to continue the behavior.