2020 election could cloud Indiana Republicans' plans for next House Speaker 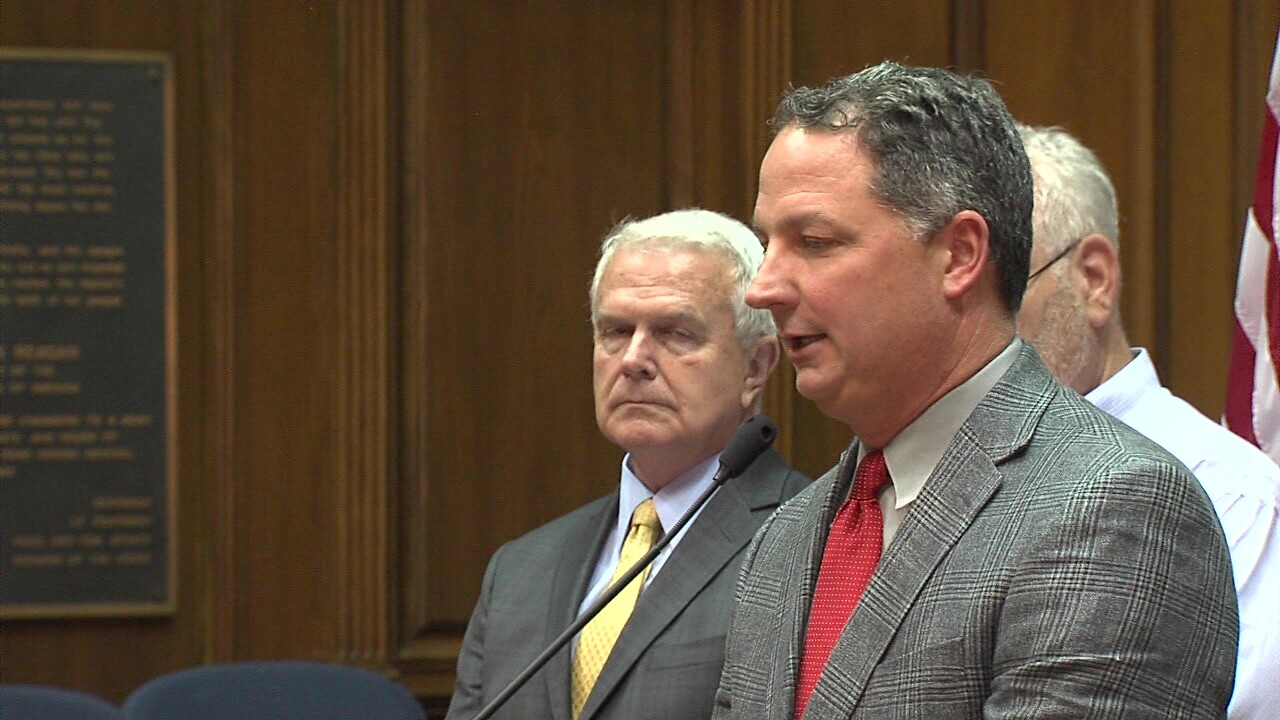 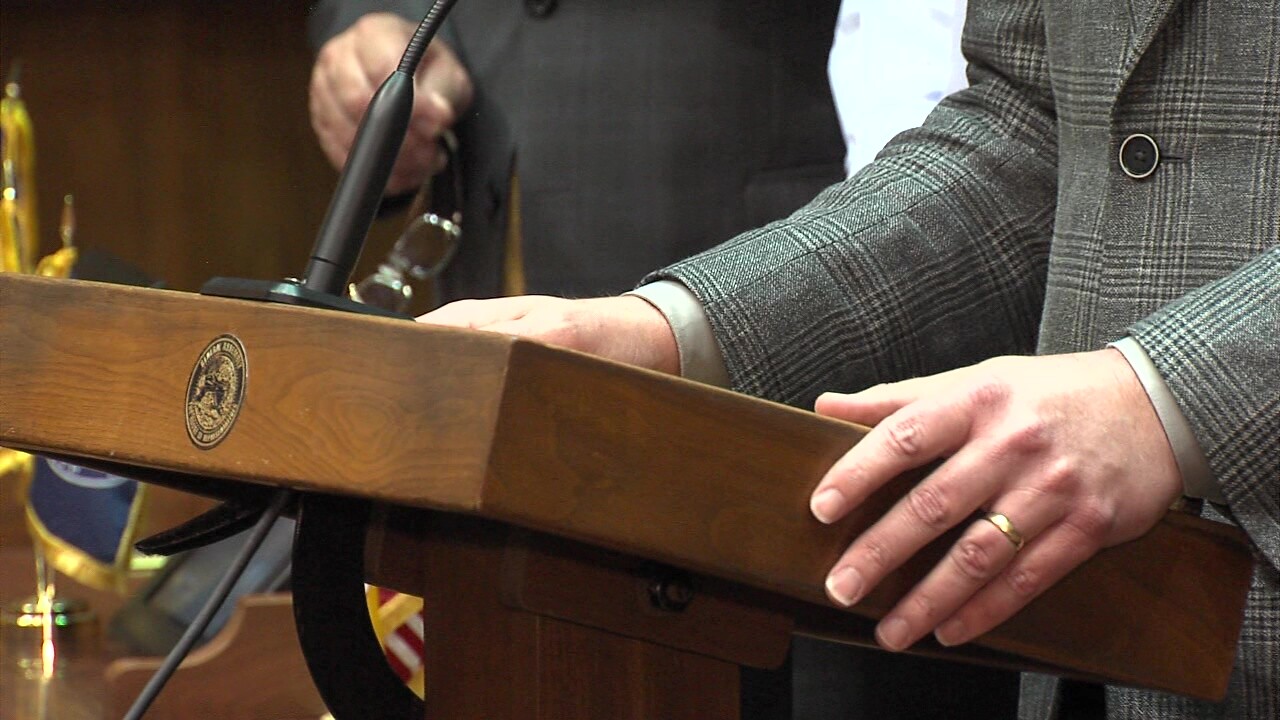 INDIANAPOLIS — In a few months, there will be a new face behind the lectern in the Indiana House chamber. House Republican today chose a speaker-elect, set to replace current Speaker Brian Bosma, R-Indianapolis, when he retires next year.

Huston will learn from Bosma over the next few months, then officially take over as speaker in March, with a few days left of the session.

Huston was first elected to the House in 2012, and authored the state budget this year. He said he hopes the transition will be smooth -- and state operations will remain business as usual.

"I'll rely on the caucus and the leadership team even more than the speaker does,” Huston said. “He's always been incredibly collaborative. I think I will probably rely even moreso on that."

Bosma said Huston was the only republican to be nominated for the position, and was a unanimous choice.

But to be speaker for the 2021 session, Huston will still have to win reelection in his district next year. He's confident that won't happen.

“In a presidential election year, I feel confident about the House position,” he said. “We have a great message for indiana to run on. What's going to be exciting for us, is we'll have the governor's campaign, and we'll have other ways to differentiate what's happening in Indiana and what's happening at the federal level are two totally different things."

Statewide Democrats say they can win Huston's district, after closing the 28-point gap in 2016 to just eight points in 2018.

"Todd Huston is his own worst enemy,” Indiana Democratic Party Chair John Zody said in a statement. “In ‘Winning’ behind closed doors today, Rep. Huston just made his own reelection a tossup. Huston will be catching wind with a net to keep ultra-conservative allies on board while running in a purple district."