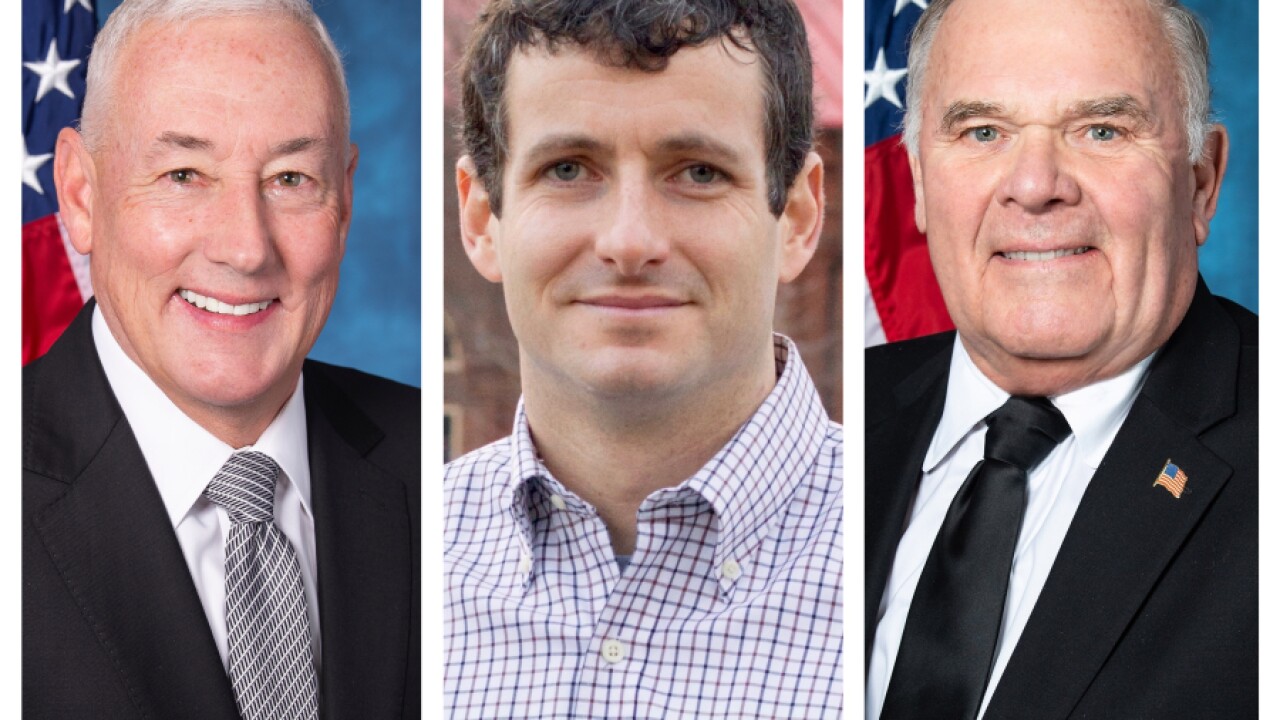 The three House members, James Baird of District 4, Trey Hollingsworth of District 9, and Greg Pence of District 6, voted with 57 of their colleagues on the vote. They were outnumbered by 129 Republicans who voted to oppose the decision, as well as all 225 Democrats who voted.

The resolution, sponsored by a New York Democrat, was to oppose the decision to end United States efforts to prevent Turkish operation against Kurdish forces in Syria. The resolution is nonbinding, meaning it doesn’t have any actual impact on the decision, but it shows how unpopular Trump’s decision was among some Republicans.

The Associated Press reported that some House Republicans called the troop withdrawal "disastrous" and a "catastrophe."

The resolution calls on the United States to “continue supporting Syrian Kurdish communities through humanitarian support, including to those displaced or otherwise affected by ongoing violence in Syria.” It also calls on the White House to present a plan “for the enduring defeat of ISIS.”

Hollingsworth released the following statement about his vote:

“Each vote that could cost lives - be they American servicemembers or Kurdish partners - should be carefully considered. This vote reflects my support for a cohesive and comprehensive Middle East policy that stabilizes the region, eliminates Islamic extremism, and protects American national security, enabling us to focus limited resources on ascendant adversaries.”

"Congressman Pence has full confidence in President Trump’s policy in the Middle East."

A representative for Baird did not immediately respond to a request for comment.

The following representatives from Indiana voted to oppose the decision: