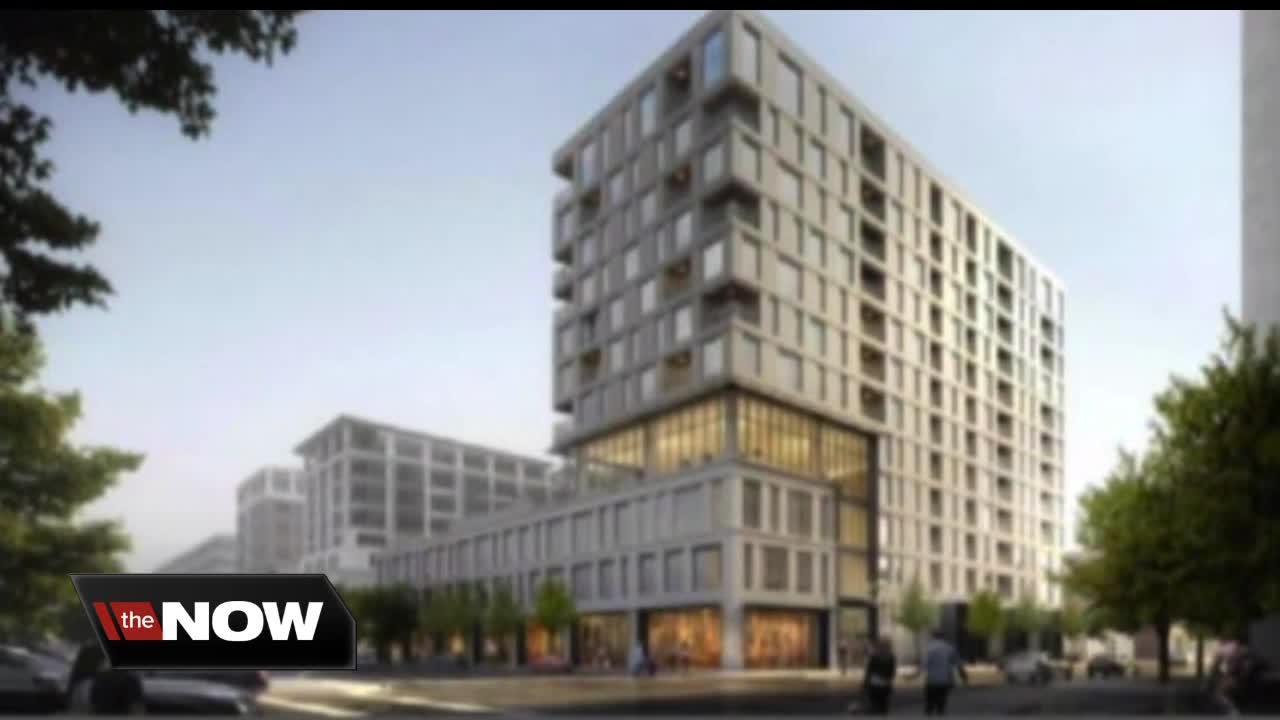 Once thought dead, it looks like a $66 million apartment complex will be built in downtown Indianapolis after all. 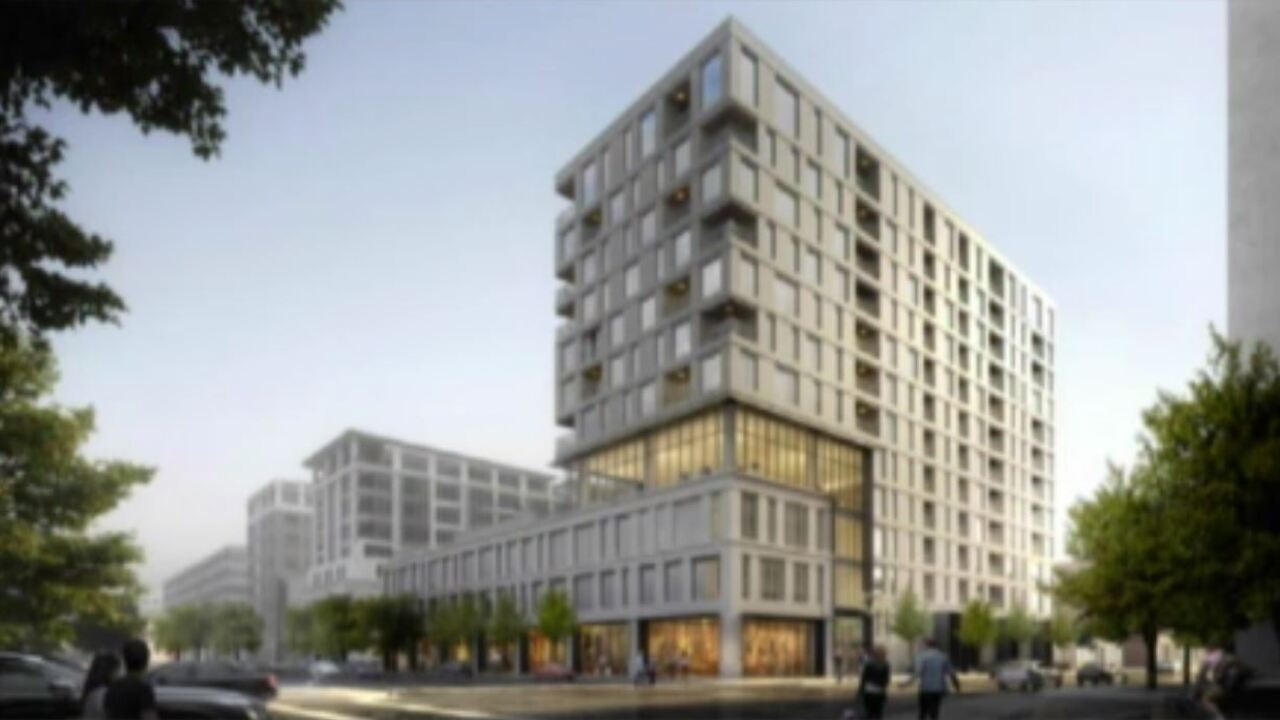 INDIANAPOLIS — Once thought dead, it looks like a $66 million apartment complex will be built in downtown Indianapolis after all.

Plans for the project stalled in July after a City-County Council committee split its votes and didn’t approve about $10 million developer-backed bonds to finance the project.

Denver-based Charles Street Investment Partners plan to build an apartment complex at 421 N. Pennsylvania Street. The complex will have 213 units, about 8,800 square feet of retail space, an outdoor courtyard with grilling areas, a pool and a fitness center. But the plans hit a snag when the developer asked for about $9.85 million in developer-backed TIF bonds. The proposal was for the city of Indianapolis to pledge 80% of tax increment over the 25-year term. This means of any tax money generated on the property over the next 25 years, 80% would go to the developer and the other 20% would go to the city as normal.

In a negotiated exchange, Charles Street Investment Partners also pledged 42 of the apartments to be available for “workforce housing,” meaning at about 80% of the cost of the going market rate of similar apartments in a similar area. For example, a two-bedroom apartment would cost about $1,400 per month, instead of the usual $2,000 per month. A one-bedroom unit would be reduced from $1,400-$1,700 per month to about $1,200 per month.

The vote in July was 5-5, with one Councilor David Ray absent. But in the next month’s meeting, Ray was present. The proposal was brought up again and Ray voted in favor, making it pass 6-5.

After narrowly passing the committee, the proposal went before Monday’s full council meeting, where some councilors again spoke out against it.

“We’ve got to make good bets on where we’re going to allocate public resources – public funding – to encourage development in and around Marion County,” Councilor Jefferson Shreve, R-District 16, said. “I think this is a prime site. Yes, it’s a parking lot. Yes, it can and should be more. But sometimes a developer sits on a piece of ground to ride the appreciation curve as everything around it increases in value. That’s clearly been the case on this piece of property. … We will have to provide city services to the 400-500 people who lay their heads there each night for 20 cents on the dollar for the next 25 years.”

The five who voted against it were:

If the deal moves forward as planned, the city will generate about $4.2 million in tax revenue from the 20% percent share over the 25-year period. This would be an increase of about $3.7 million if the property remains a parking lot.

“This is a drastically underutilized piece of property that we make almost no money on,” Councilor Colleen Fanning, R-District 2, said. “Even with the 80% we’re going to give back to this developer, we’re still multiplying what we get from the property by eight. It’s a huge increase for the city that will allow us to do a lot more and provide a lot more city services. I would argue that even though it’s extremely prime real estate with a very prestigious address attached to it – there’s a reason. In four years, we haven’t had anyone try this. There’s a reason it’s been there for 25 years and nobody’s been successful in placating the neighbors and making a workable project and getting to the council. I’m of the mind that a bird in the hand is better than two in the bush.”