AG Curtis Hill: Congress must secure the border and act on DACA 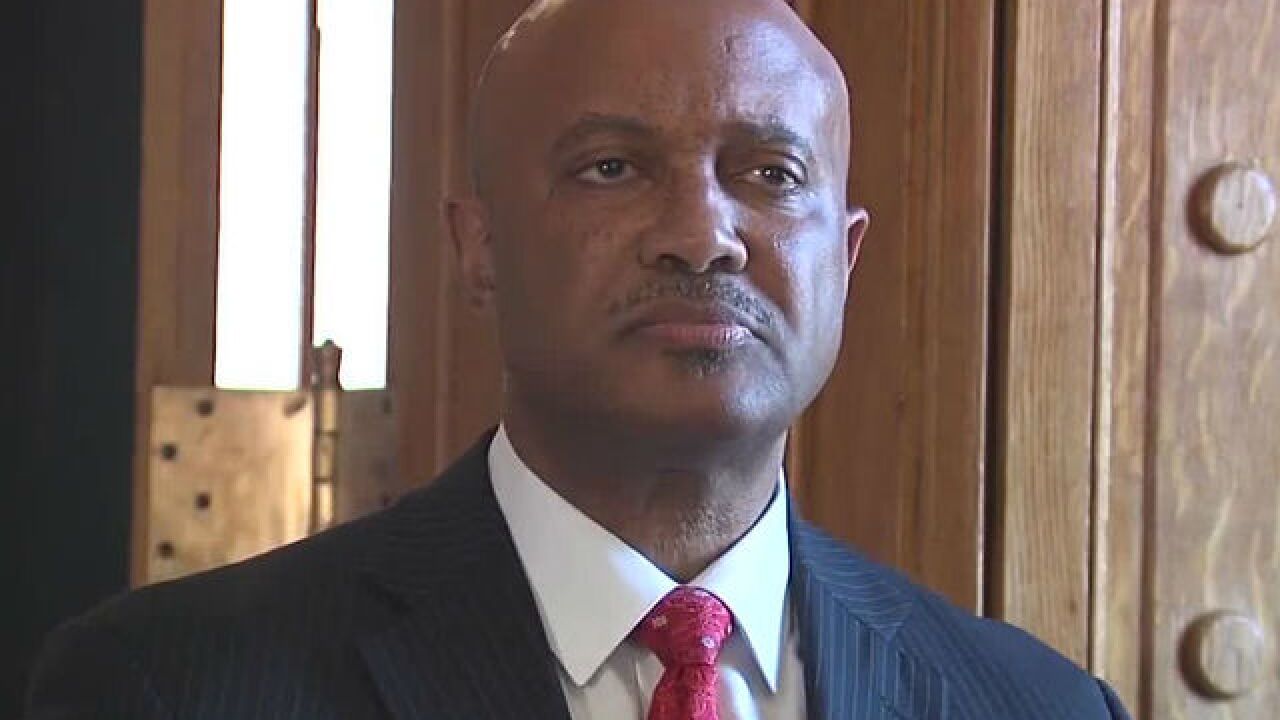 Editor's note: The following is an op-ed by Indiana Attorney General Curtis Hill.

A federal judge in Texas has thrown a lifeline to the Deferred Action for Childhood Arrivals program – declining to halt DACA, for now, in a lawsuit brought by several states.

The same judge, however, also issued a warning.

DACA is likely illegal, wrote U.S. District Court Judge Andrew Hanen, and his denial of a preliminary injunction has more to do with his belief that pulling the plug on DACA would not make sense, now, six years after DACA has been relied upon as U.S. policy. Without decisive action by Congress, he suggests the program seems destined to crumble under further legal challenges.

Some might see contradictions in the judge’s rationale – on the one hand sustaining DACA (for the present) while on the other hand suggesting the program violates existing law (primarily the Administrative Procedure Act).

In my view, however, the judge’s assessment makes perfect sense. In fact, Judge Hanen’s analysis reflects much of the same reasoning that led me to keep Indiana out of the lawsuit filed several months ago by Texas and the other plaintiff states although I believed the Texas action to be on very solid legal grounds.

While I respect (and agree with) the purely legal merits of the Texas lawsuit, I was concerned that eliminating the element of “deferred action” – without an alternative plan for this unique group that had successfully assimilated into American culture – would create a humanitarian crisis of our own making. For those brought to this country as children, America is all they know.

Though perhaps well intended, DACA was created under President Obama in 2012 via an executive memorandum that likely exceeds proper executive – and therefore constitutional – authority. Nevertheless, DACA has been operational as public policy for the past six years. Its effect has been to block or “defer” enforcement of certain immigration laws by conferring a temporary “lawful presence” to qualifying individuals brought to the United States when they were children. It applies to those who have lived in this country for five years or more and met certain other conditions, such as obtaining an education and living as law-abiding residents. But rather than offering a real solution, DACA forces those who have had “action deferred” to live in a continuous legal limbo that fails to provide a legitimate status.

If the court had granted the preliminary injunction, several hundreds of thousands of qualifying participants relying upon DACA would have lost their “lawful presence” status and become immediately unable to legally maintain their employment, school enrollments or shield from immediate immigration enforcement actions. Many DACA participants are some of our best and brightest professionals and students.

Judge Hanen described the dilemma as similar to when an “egg has been scrambled.” He wrote: “To try to put it back in the shell with only a preliminary injunction record, and perhaps at great risk to many, does not make sense nor serve the best interests of this country.”

If Deferred Action for Childhood Arrivals (or its essence) is to be saved – and I believe most Americans compassionately want this to happen – then the proper course is for Congress to act.

Or as Judge Hanen wrote: “(The) question of the eligibility of the DACA recipients to remain in the United States and to continue contributing their skills and abilities to the betterment of this country is an issue crying out for a legislative solution.”

In answering this cry, three points deserve our consensus.

First, no one can credibly suggest that individuals brought as children to the United States by adults illegally crossing U.S. borders are themselves guilty of any wrongdoing. Having grown up in the United States, they are as “American” as any one of us.

Second, immigrants to the United States are generally an asset to our nation, not a detriment. We should effectuate sound immigration policy that encourages and promotes legal immigration, recognizing our rich history and further encouraging the speedy assimilation of legal immigrants into our culture.

Third – and certainly no small point – properly and humanely crafting a congressional solution to the DACA dilemma requires a secured border and other measures that assure no new DACA-eligible arrivals would make a mockery of a new policy. Whether by wall, fence, moat, radar, sonar, drones, troops or otherwise, Congress must act to ensure that immigration is managed at the border so that Congress can act to effectuate sound immigration policy, including policy that properly addresses childhood arrivals.

In the end, we must embrace the rule of law. While DACA might be popular and well-intended, it is necessary that it – or something like it – also be legal.

Congress must find the political will to craft legislation that upholds justice as well as morality from a humanitarian standpoint.

Because of the procedure by which it was created, DACA is likely to be determined illegal. Congress can solve the DACA dilemma once and for all by working with the president to secure our borders and then passing legislation that provides those brought here as children who have assimilated into American culture the proper protection under the law.

It is time for Congress to act.