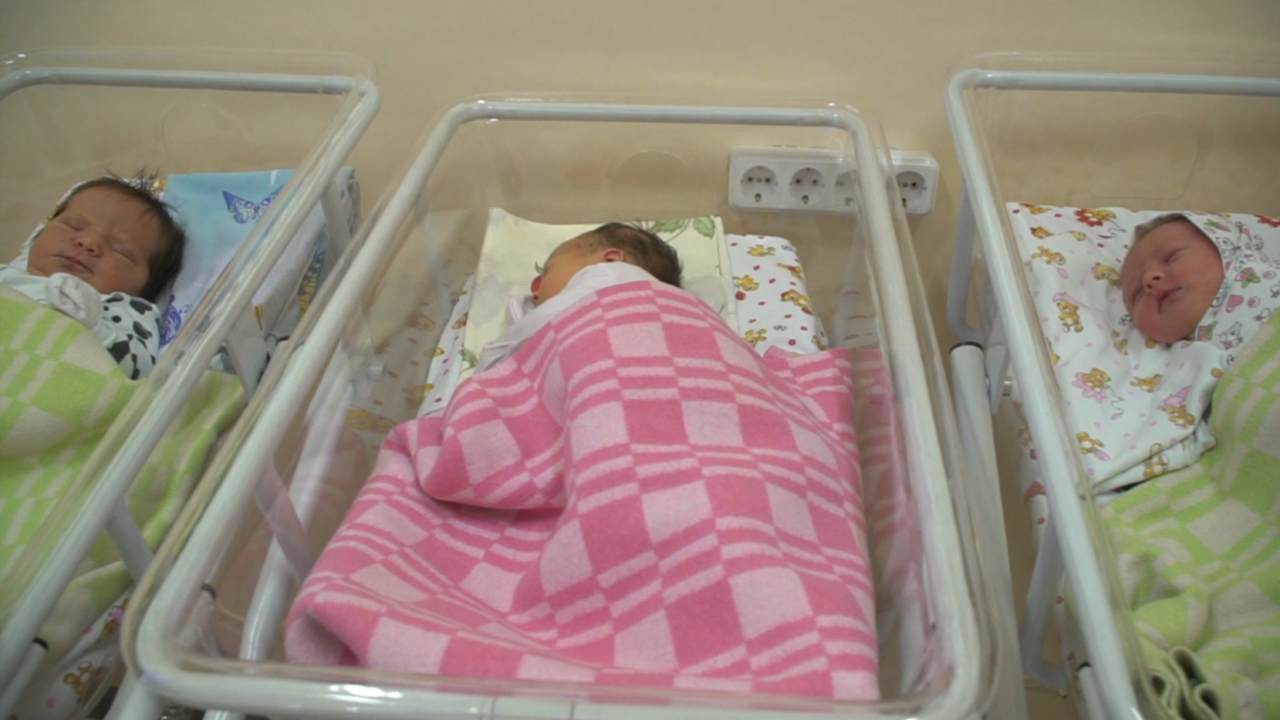 RTV6 photo
ALD is not among the diseases Indiana mandates babies be tested for, but a bill moving through the Statehouse could change that.

INDIANAPOLIS — A state representative hopes their bill to add a deadly genetic disease to the list of newborn screenings will soon become law.

State Rep. Ryan Lauer (R-Columbus) says by adding ALD, or adrenoleukodystrophy, to the list of screenings, some treatments, like bone marrow transplants or modern gene therapy, could stop the disease from spreading, according to a press release. There are no cures for the disease.

The disease, which affects about 1 in 17,000 people, according to the National Organization for Rare Disease, causes injury to the brain and leads to behavioral and neurological issues. Males are predominately affected by the disease.

“Because the signs of ALD are so hard to catch and it progresses quickly, it is critical to get tested for this disease early,” Lauer said in an email. “Symptoms vary and can be misdiagnosed as attention deficit disorder or other learning disabilities due to the cognitive damage ALD causes. Signs of this disease typically show up when a child is 4 to 10 years old but once the symptoms appear, it's too late to reverse them.”

Newborns are already tested for more than 50 other conditions in Indiana, according to the release.

House Enrolled Act 1129 passed the Senate and Governor Holcomb will decide to wither or not to sign the bill into law.

To learn more about the disease from the National Organization for Rare Disease , click here.