BMV to translate driver's manual into Arabic, Mandarin, other languages after lawsuit settlement 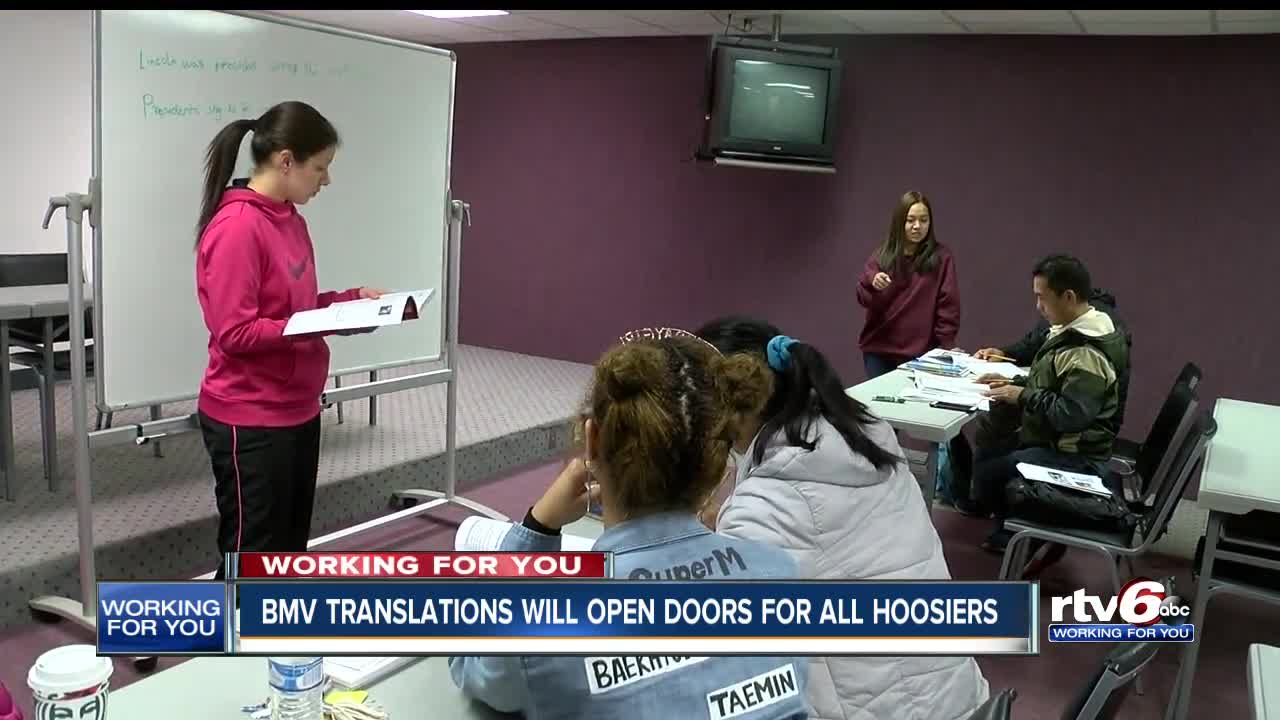 The BMV will begin translating its driver's manual into Arabic, Burmese, Chin and Mandarin by 2021 following a lawsuit settlement with the ACLU. Here is how the change will benefit the more than 22,000 people in Indianapolis whose native language is Burmese. 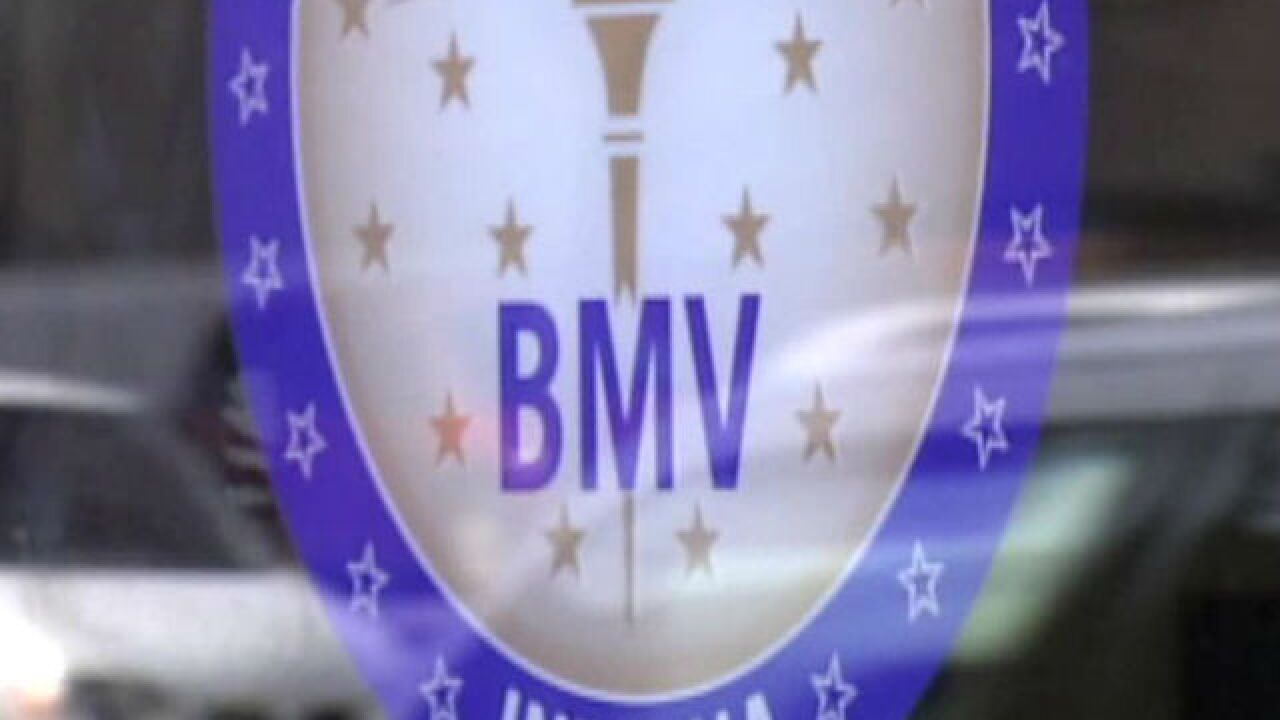 INDIANAPOLIS — The Bureau of Motor Vehicles will translate the Indiana Driver’s Manual into Arabic, Burmese, Chin and Mandarin by 2021 following a lawsuit settlement with the ACLU.

The lawsuit stemmed from a South Bend non-profit organization called Neighbor to Neighbor Inc., which helps refugees and immigrants. The lawsuit claimed the BMV discriminated against a person’s national origin by only providing the driver’s manual in English and Spanish.

In Indiana, a person must complete a written exam and a driving test to get a new license. The exam is offered in 14 languages, but the manual is only offered in English and Spanish, the ACLU said.

The BMV agreed to offer a translation of the manual if an average of 500 people or more took the written exam in that language for three consecutive years, according to the agreement. Each year, the BMV will review the previous three years to see if any new languages need to be added.

As part of the settlement, the BMV denied all liability in the incident. The agreement also does not constitute an admission of fault on the part of the BMV, it states.

A BMV spokesperson said the new translations of Arabic, Burmese, Chin and Mandarin will be available by March 1, 2021.

“We are thrilled to have been able to work with the BMV and its attorneys to ensure that the Driver’s Manual is available in many of the languages spoken by Indiana residents,” Gavin M. Rose, a senior staff attorney for ACLU of Indiana, said. “This change will make it easier for all Hoosiers to fully assimilate as members of their communities.”

Elaisa Vahnie, who runs the Burmese American Community Institute, helps some of the 22,000 people in Indianapolis who will benefit from a new driver's manual in their native language, Burmese.

"This is also a win-win for everyone because when people, newcomers like Burmese or Chin, will be able to get a license, drive to work and earn money, which means they're part of a successful community," Vahnie said.

Sarah Mang, a teacher at the Bumese American Community Institute, said the driver's manual translation might not seem like a big deal to some, but it will mean a lot to the children of immigrants whose mom and dad may still be trying to learn English while taking care of their families.

"That will be really helpful for our parents and we're so grateful that their going to translate it in our native language," Mang, said.