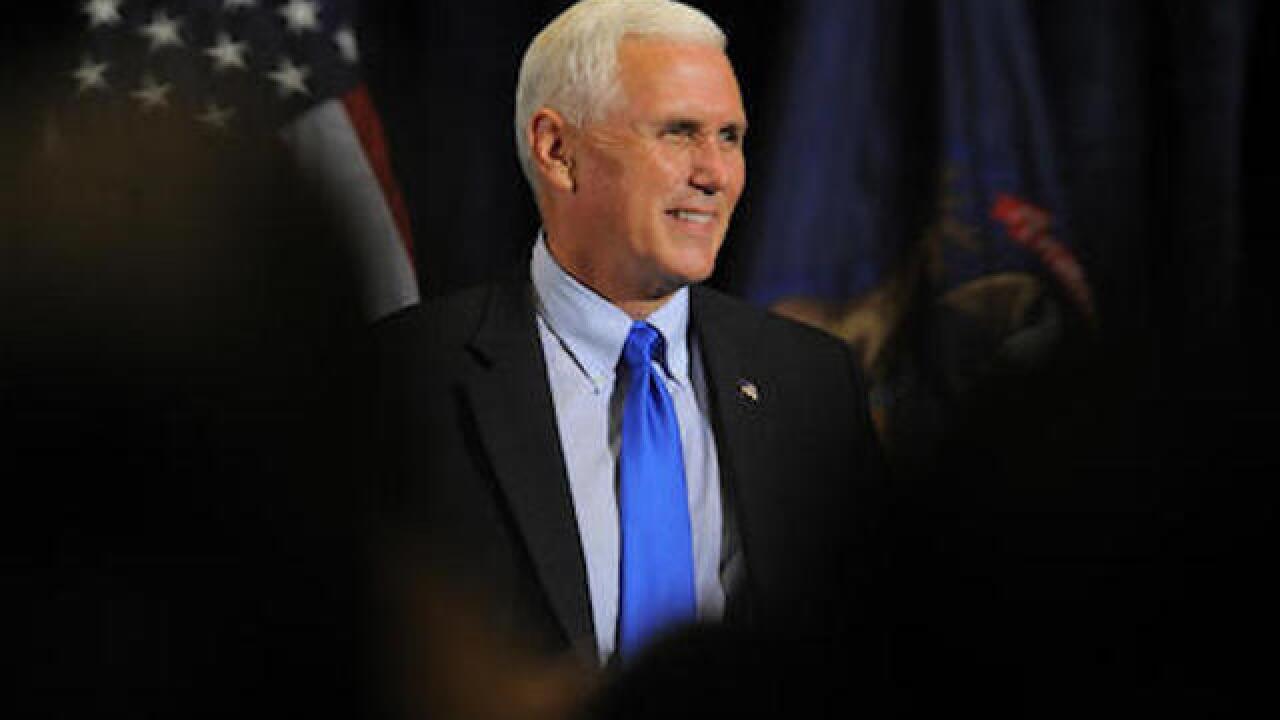 INDIANAPOLIS -- The Secret Service and other law enforcement agencies have begun the process of stepping up security at the governor's residence now that Gov. Mike Pence will become the next Vice President of the United States.

Sources tell Call 6 Investigates that a much larger police presence is already working at the governor's residence at the intersection of 46th and Meridian streets as of early Wednesday morning.

Specific security plans are classified, but law enforcement officials say serious discussions have occurred about closing down the streets around the residence, including Meridian Street, 46th Street, and Illinois Street. It's unclear if those would be permanently blocked off or it would only be while Pence is in town.

Pence will inherit a much larger secret service protective detail that will be comparable to Vice President Joe Biden's detail.

The extension will be in place indefinitely; sources tell Call 6 Investigates.