Carmel could ban e-cigarettes in schools, libraries and malls 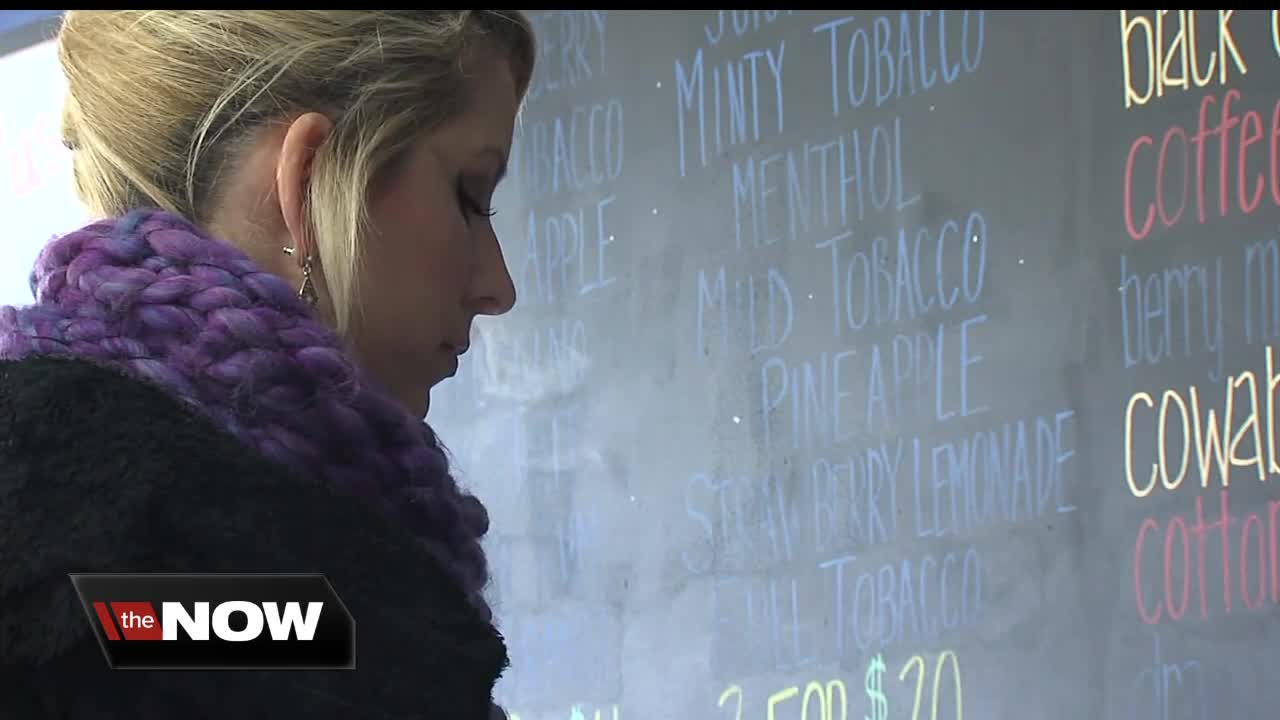 A proposal introduced last month in the Carmel City Council would add e-cigarettes to the definition of smoking. 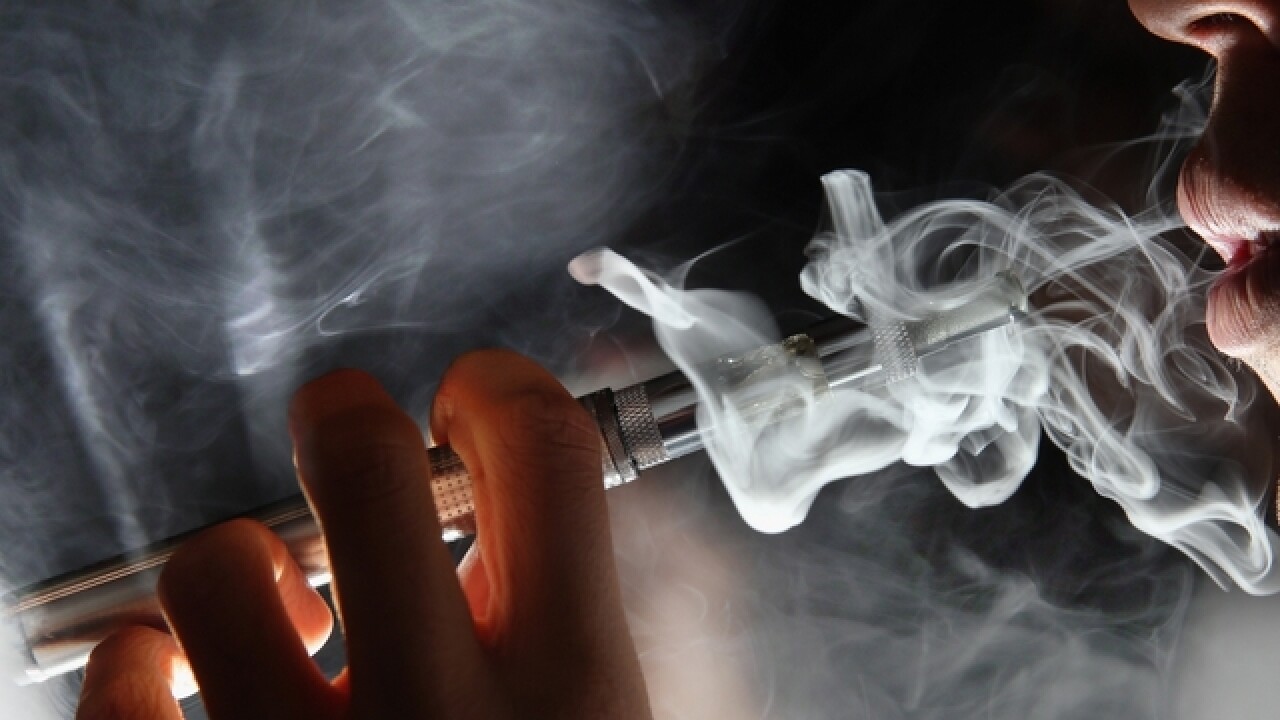 CARMEL — The city of Carmel could soon ban the use of e-cigarettes in many public places.

A proposal to define and regulate e-cigarettes was introduced at a Carmel City Council meeting last month.

It would broaden the definition of smoking to include e-cigarettes, and ban them from all public places in Carmel, including libraries, schools, laundromats, malls, sports arenas and more. Anywhere smoking is currently not allowed, e-cigarettes would also be not allowed.

“This is not a Carmel problem, this is a nationwide problem,” he said. “But we need to address it here.”

He said students start out vaping nicotine, then move to THC.

“Of course, not every kid who vapes nicotine vapes THC, but I haven’t seen one case yet where a kid started out vaping marijuana,” he said. “They start out vaping nicotine then move on to the next level.”

The proposal was referred to the Finance, Utilities and Rules Committee. It is being sponsored by five of the seven councilors, so it is likely to pass.