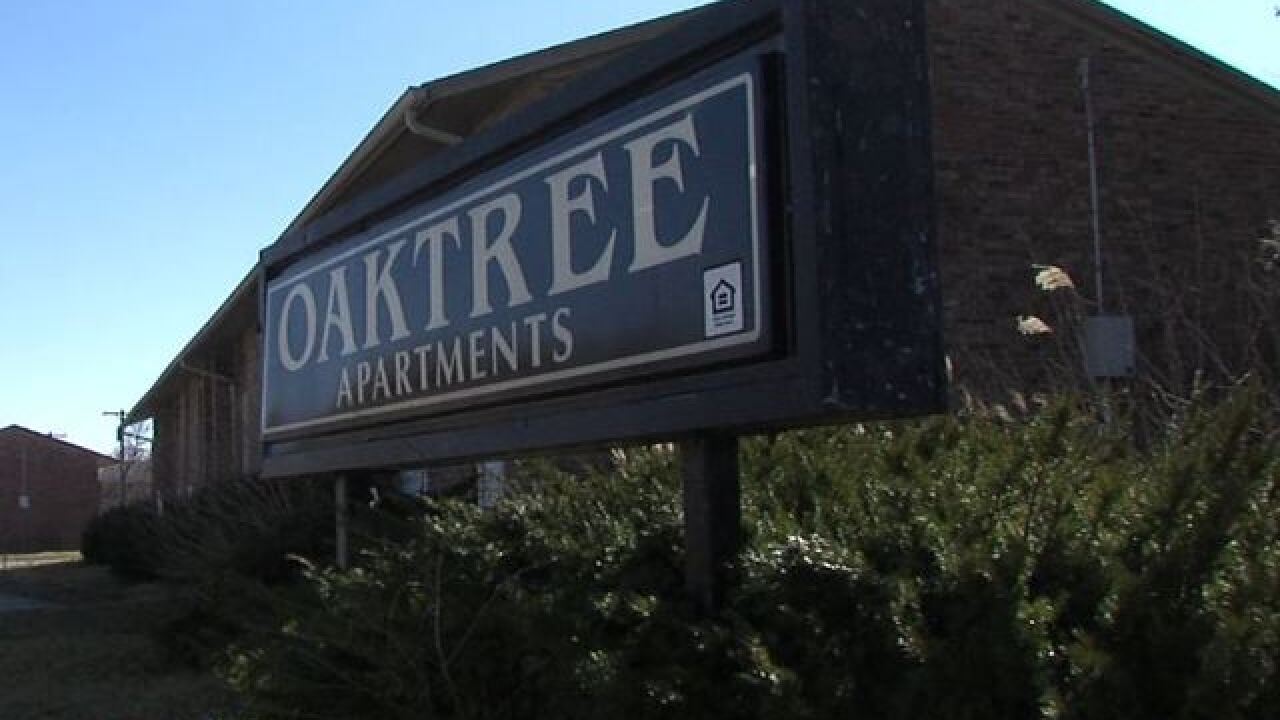 The apartment complex has been beset by crime over the last few years. The area of 42nd Street and Post Road, where the complex is located, is one of the most violent parts of the city.

A judge ruled in June for the owners of the complex, Indy Diamond LLC, to tear the building down. But the company is in violation of the court order, according to the council.

The remaining residents of the property were evicted in February 2014 due to a lack of hot water, or any water, in the apartments. Since then, the property has remained vacant - although neighbors have reported squatters taking up residence in empty buildings.

"This has been a blighted area for years ... I've been working with stakeholders in the community for 10 years [on getting it removed]," Councilor La Keisha Jackson said at the meeting.

At Monday night's City-County Council meeting, the members passed Proposal 302, which authorizes the Department of Metropolitan Development to purchase the property. The proposal passed 25-0.

"[People in the community] should not be exposed to blight, to health and safety issues," Jackson said. "You have drug use going on, prostitution."

The DMD will appoint two appraisers to determine the fair market value of the property and present the findings to the Metropolitan and Economic Development Committee of the council.