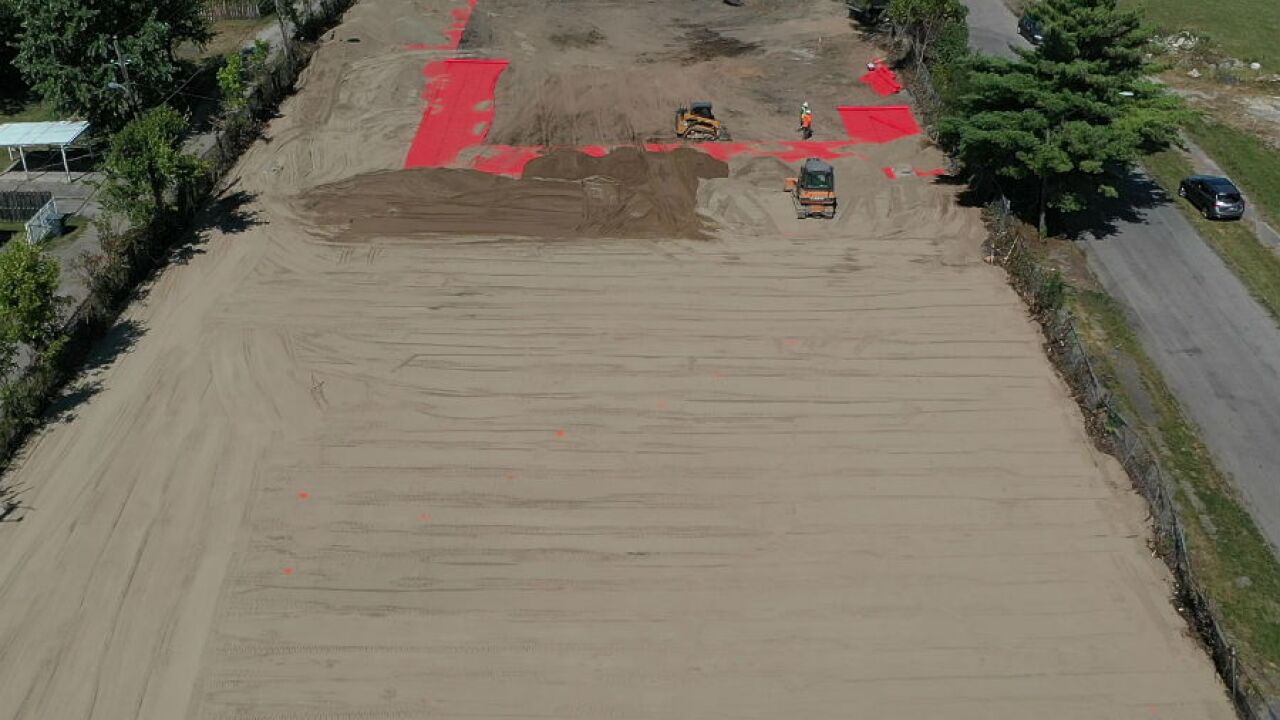 Jason Ronimous
The city of Indianapolis is in the process of removing about 4,500 tons of soil from a former industrial site.<br/> 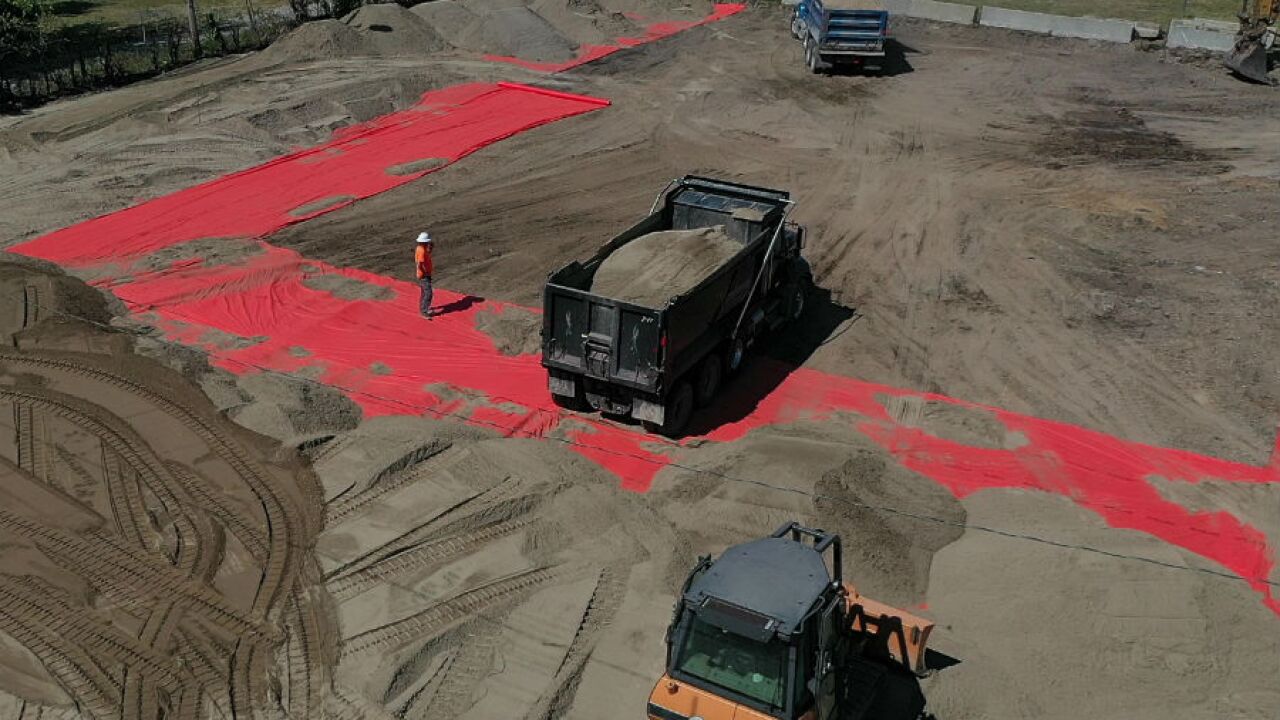 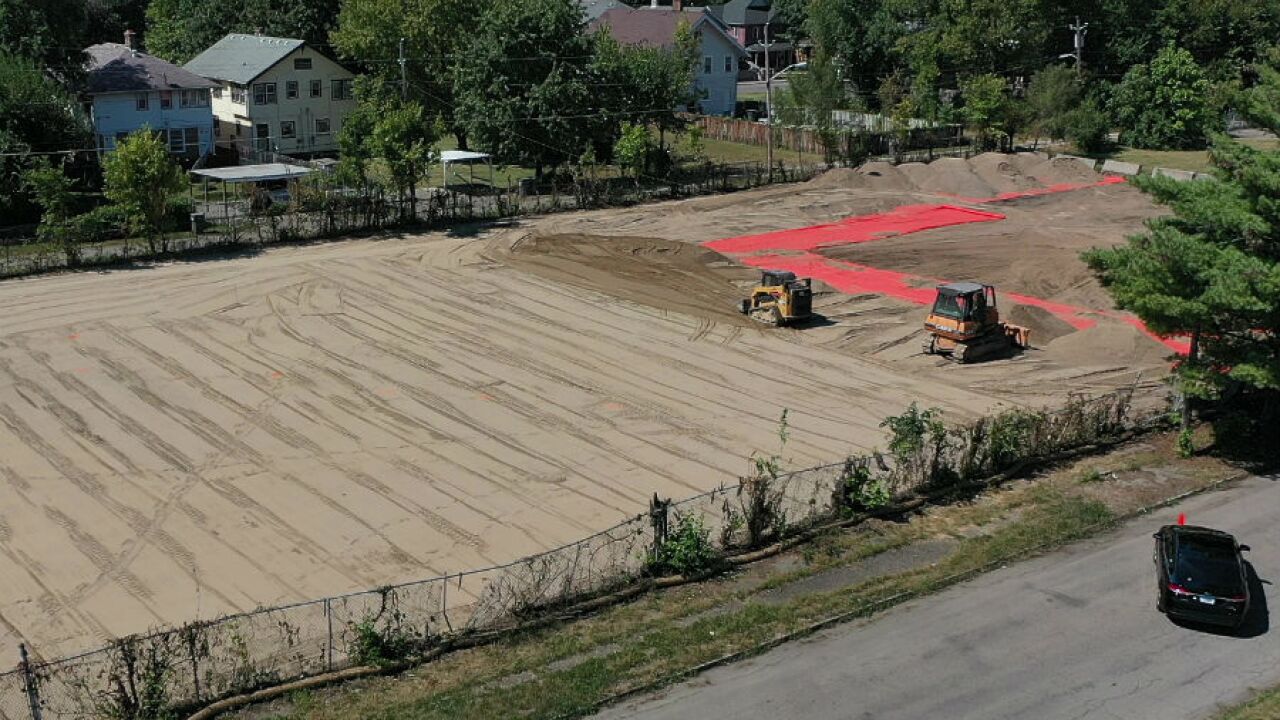 INDIANAPOLIS — Thanks to a grant from the state of Indiana, a former Indianapolis industrial site has new hope for redevelopment.

The ground at the former Colonial Bakery site near the intersection of 24th Street and Winthrop Avenue is contaminated with heavy metals and petroleum compounds.

It was used for warehouse storage, truck loading and truck repair from the 1950s through the 1990s.

“It is indeed vital the city of Indianapolis does all it can to remediate the soil that was home to those industries for such a long period of time,” Mayor Joe Hogsett said Wednesday.

The city is in the process of removing about 4,500 tons of soil, or about 9 million pounds. About two feet of surface soil will be removed, to a depth of two feet below grade, the city said.

Even the asphalt on the site will be removed.

“This will bring the spot we stand on up to residential standards and prepare it for redevelopment,” Hogsett said. “The effort – a necessary effort – will nevertheless also be costly.”

To pay for the remediation, the city received a $345,000 grant through the Indiana Finance Authority.

The soil removal is expected to be completed by the end of the month, and the RFP for the site will be released either late 2019 or early 2020.