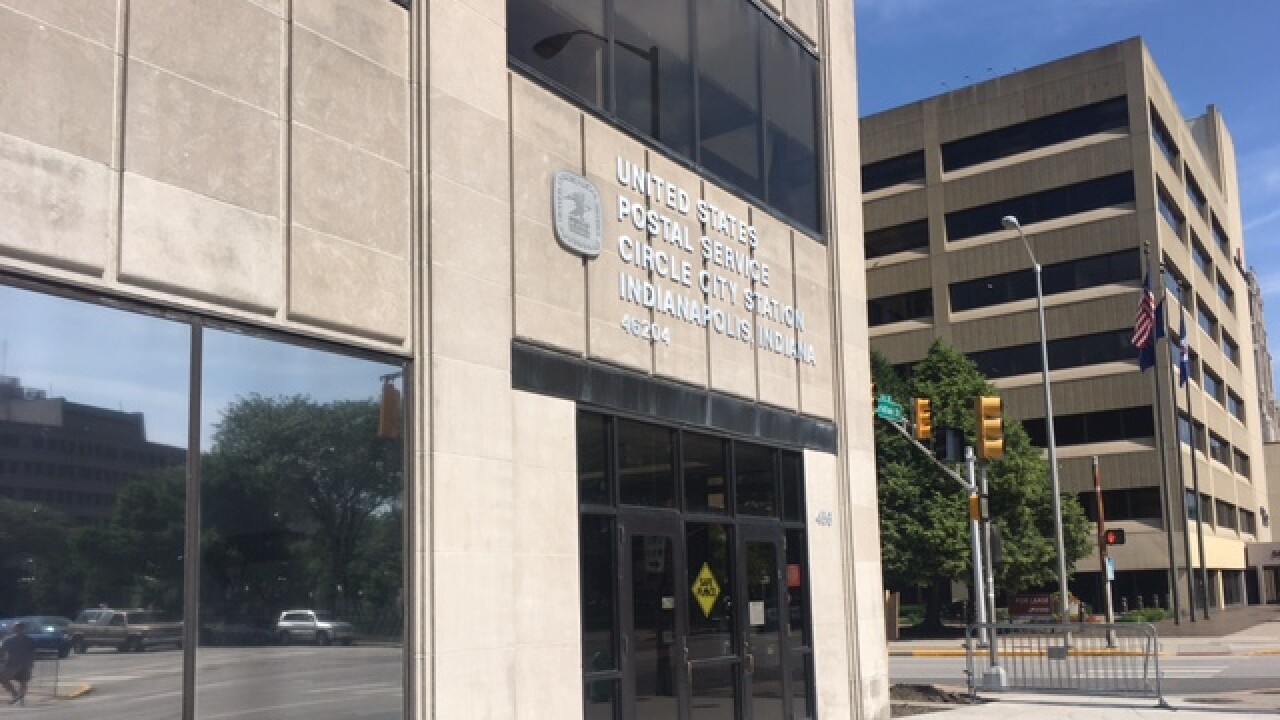 INDIANAPOLIS — Members of the Indiana congressional delegation have introduced a bill to rename the Indianapolis post office after the late Sen. Richard Lugar.

The former senator and mayor of Indianapolis died in April at the age of 87.

"Sen. Richard Lugar is a towering figure in Hoosier history and one of the greatest statesmen ever to serve in the U.S. Senate: it's only fitting for us to rename the Indianapolis Post Office after him," Braun said.

Young hailed Lugar's legacy as an "exemplar of wisdom, civility and bipartisanship."

"Many years ago, I had the privilege of working on Senator Lugar's staff, and I had a front row seat to history, watching a stateman at work," Young said. "This is one small way we can ensure Senator Lugar's legacy lives on."

Carson said he was proud to help preserve Lugar's legacy.

"Senator Lugar's distinguished career in public service and his statesmanship are an enduring source of pride and inspiration for Indianapolis — the city where he was born and raised, and served as mayor," Carson said.