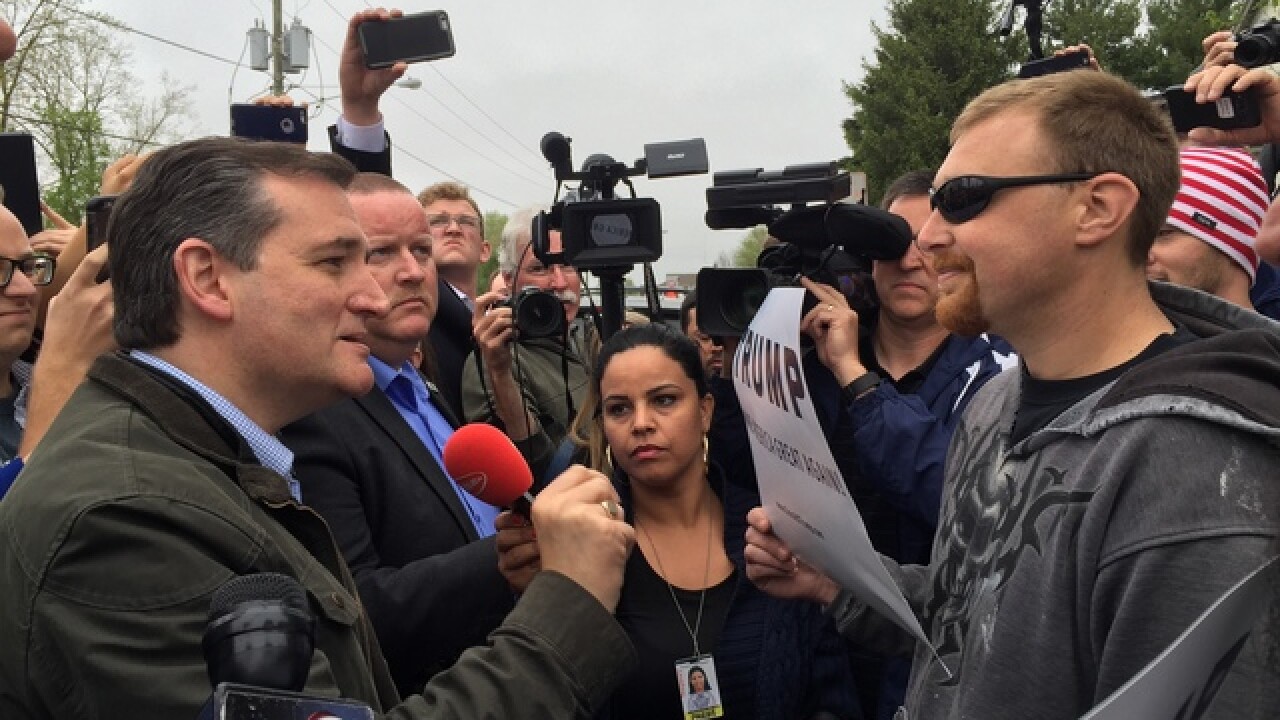 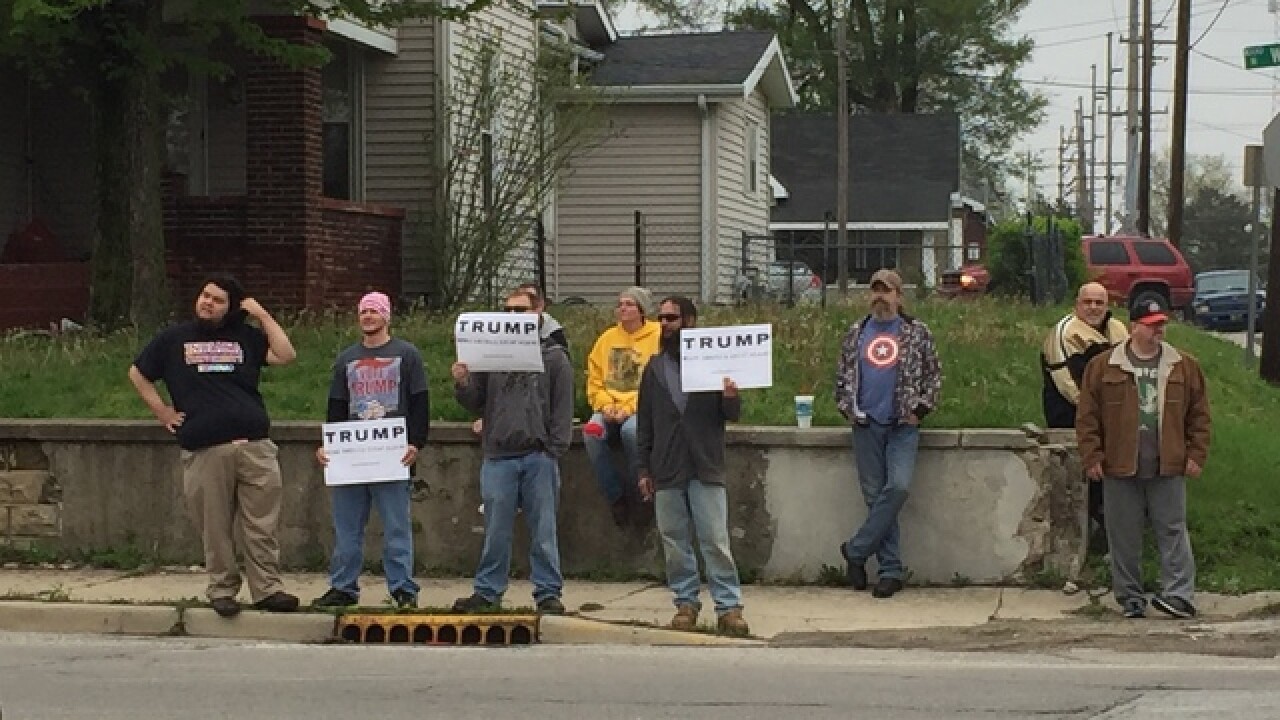 After Cruz was done shaking hands and speaking with the crowd, he went outside to where a group of Donald Trump supporters gathered and confronted one of them.

WATCH THE FULL EXCHANGE IN THE VIDEO PLAYER ABOVE