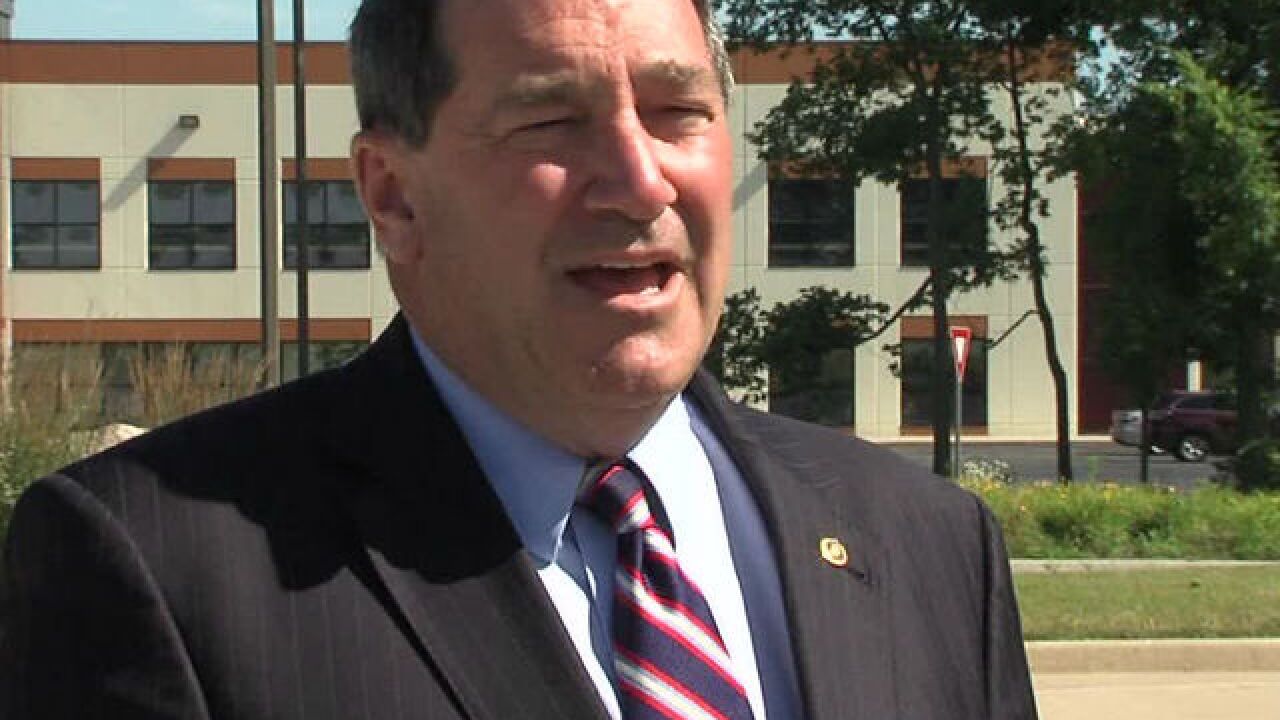 Donnelly is considered one of the most vulnerable Senate incumbents on the ballot this year. Now the GOP is ratcheting up pressure on him to support appeals court Judge Brett Kavanaugh, despite widespread opposition to the nominee from his fellow Democrats.

The announcement comes after the campaign for Donnelly’s Republican opponent Mike Braun accused him of joining other Democrats in refusing to meet with Kavanaugh in order to slow-walk the process.

Kavanaugh was nominated on July 9.