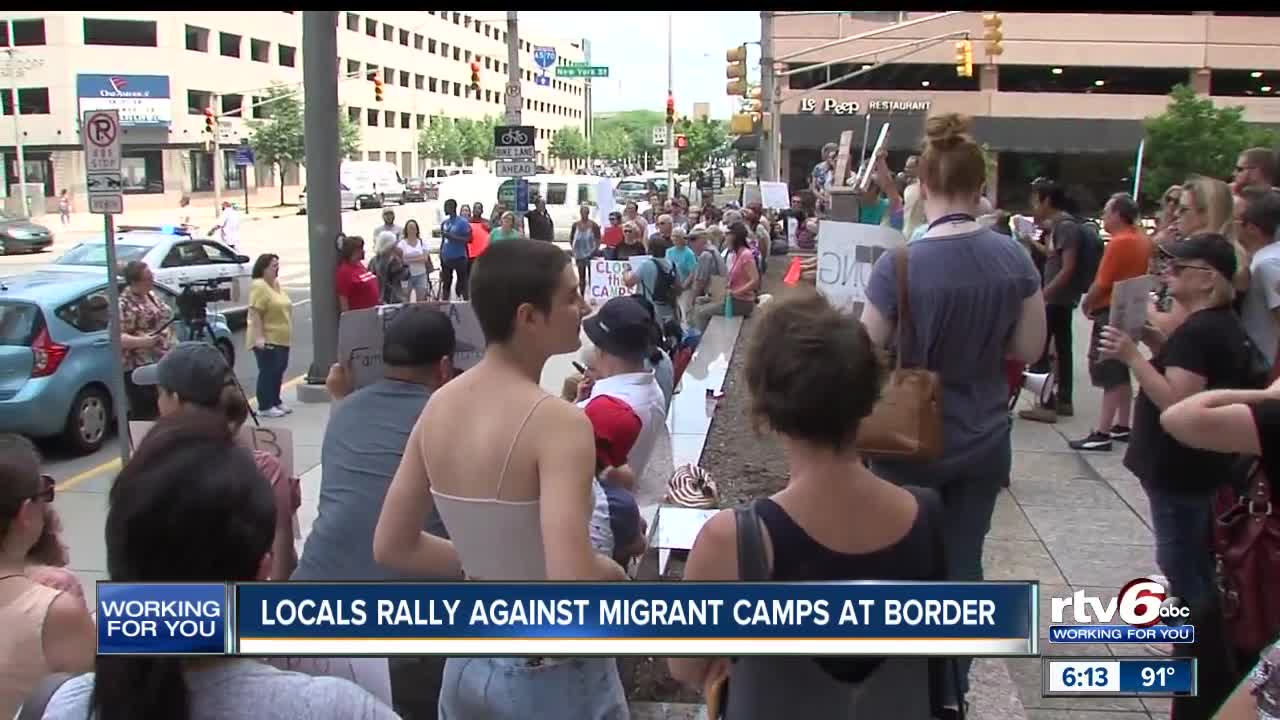 A new report released this week reveals a disturbing trend on Indiana roadways—drivers under the influence of drugs. About 100 protesters rallied Tuesday outside the office of Sen. Todd Young, R-Ind., demanding the country close its detention facilities holding migrant families. 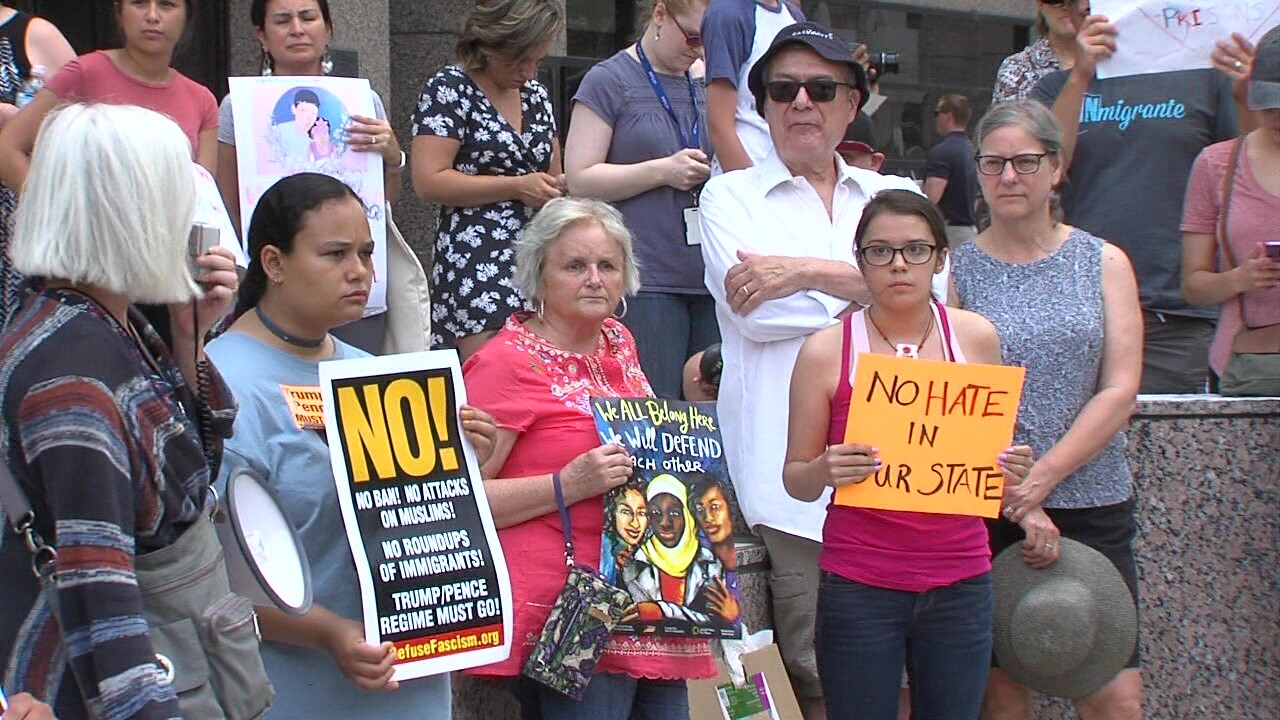 The demonstrators gathered in the 200 block of N. Illinois Street, at the doors of Young’s office. The “Close the Camps” protest was part of a nationwide demonstration held in major cities across the country.

Some national lawmakers, including Rep. Alexandria Ocasio-Cortez, D-N.Y., visited the centers this week, reporting inhumane conditions, such as people being told to drink water from a toilet bowl. A Border Control official said that claim was not true.

The Indianapolis demonstrators called for any inhumane treatment to stop.

“If I treated an animal the way these people are being treated, I would be arrested -- I should be arrested,” said Jessica Wegg, who attended the rally with her 6-year-old son. “You cannot treat human beings this way. It's not an issue of anything but human rights and dignity and humanity and just being a good human being.”

Some people went into the building to try and speak to Young directly. They said he wasn’t in the office today.

Young’s spokesman released the following statement on the issue:

“The situation at our southern border is dire. Last week, Senator Young voted for a bipartisan bill allocating $4.59 billion for humanitarian supplies at the southern border. Additionally, he has voted to secure our borders, end catch and release, provide legal certainty to immigrants already here and keep families together.”