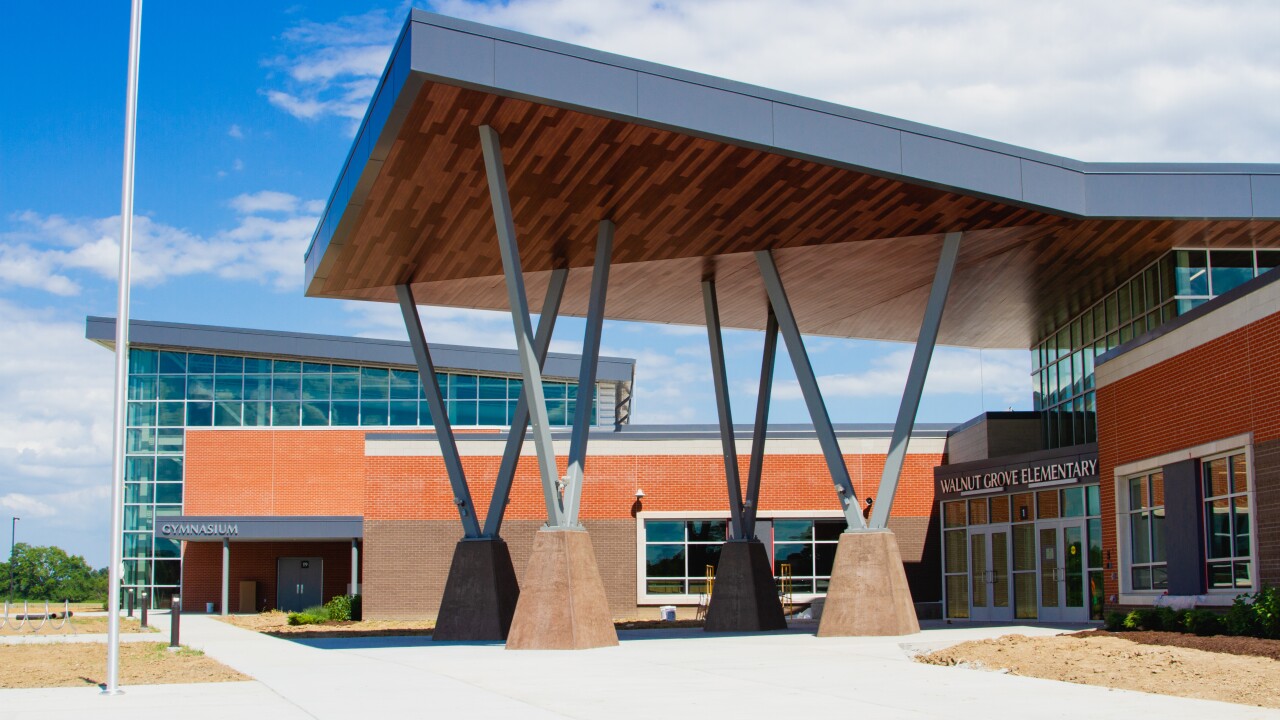 Center Grove
Center Grove schools was hoping to bring in $24.8 million over the next eight years with the referendum to increase student safety and security.

The school board wanted to use the referendum to hire more school resource and safety officers and camera monitoring systems.

The school district says this is the first time they have asked voters to approve a referendum,