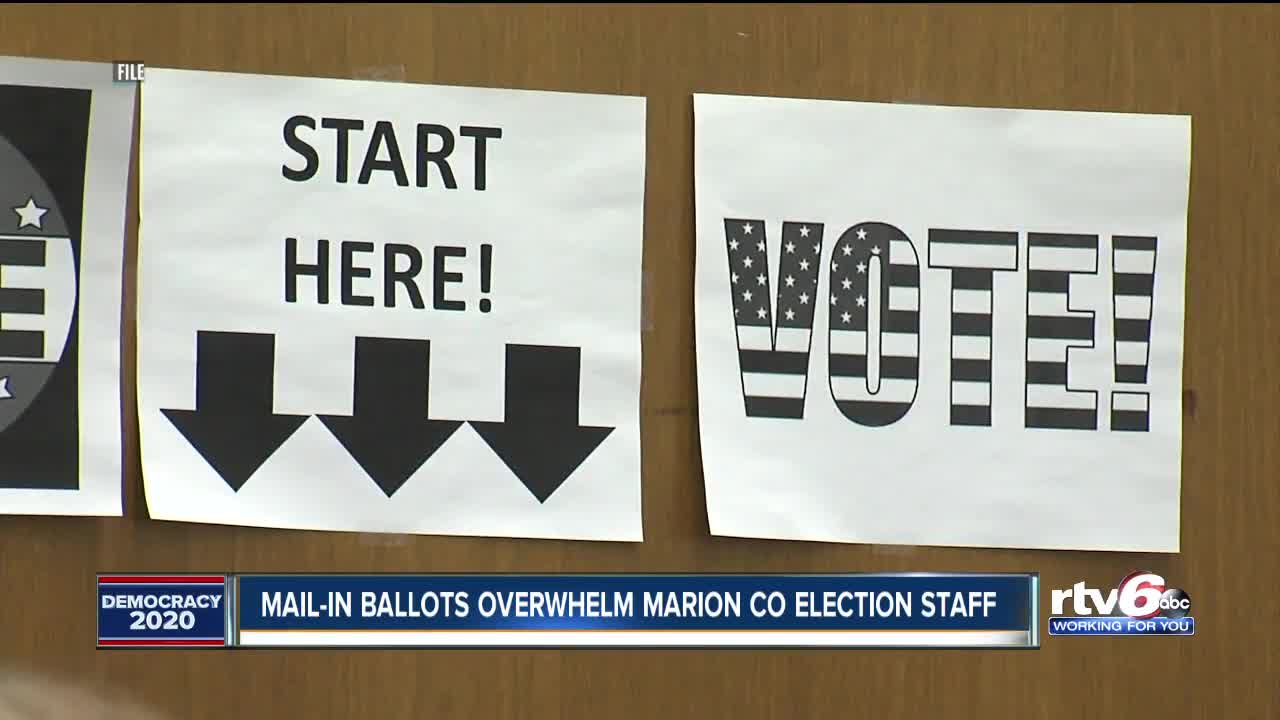 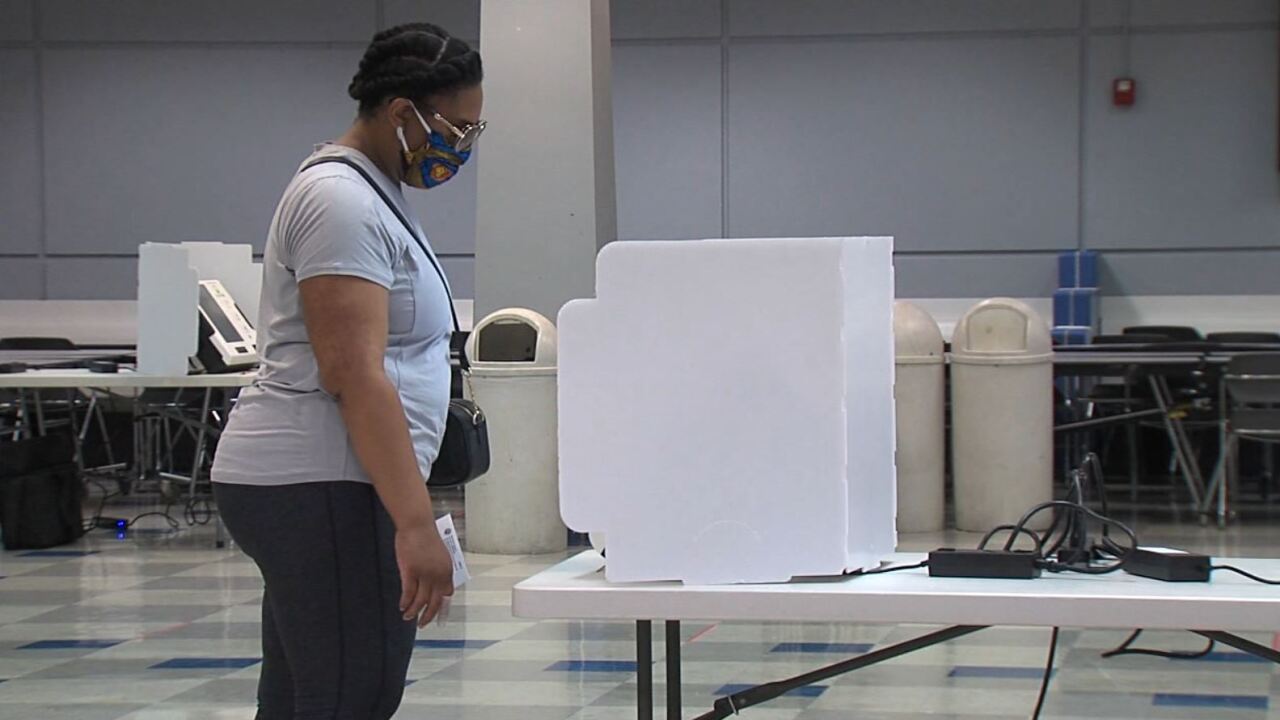 INDIANAPOLIS — One week from Indiana's primary Election Day and many Marion County voters have yet to receive their mail-in ballots, leaving voters to wonder if their ballot will arrive in the hands of election officials in time.

With the cutoff date approaching, Marion County Clerk Myla Eldridge is now asking voters not to send completed ballots back via the mail.

Eldridge sent the first warning that voters should now return those mail-in ballots in person at one of the county's 22 election centers by noon on Election Day.

Hollis said this primary is breaking records for absentee voting.

"The most absentee votes that we have received in General Election has been about 80,000 and that included in-person early voting not just voting by mail and in this election cycle we have received over 120,000 applications to vote by mail," Hollis said.

Hollis said voters' desire to cast their ballots from the safe social distance of their mailbox combined with coronavirus restrictions limiting the number of election staffers has overwhelmed the county's elections office.

"We were limited to only having 10 people process the absentee applications and so that really put a hamper on how much we could process," Hollis said.

Voters waiting on mail-in ballots can still vote in person, either early or on Election Day, Hollis said. Election workers will then make sure the voter is not double voting if their mail-in ballot arrives.

The U.S. Postal Service recommends sending back your mail-in ballot one week before it's due. If you receive your ballot in the mail this week, you can fill it out and drop it off in person at any election center. If you asked for a mail-in ballot but would rather vote in person bring your ballot with you so it can be destroyed if it has already arrived.