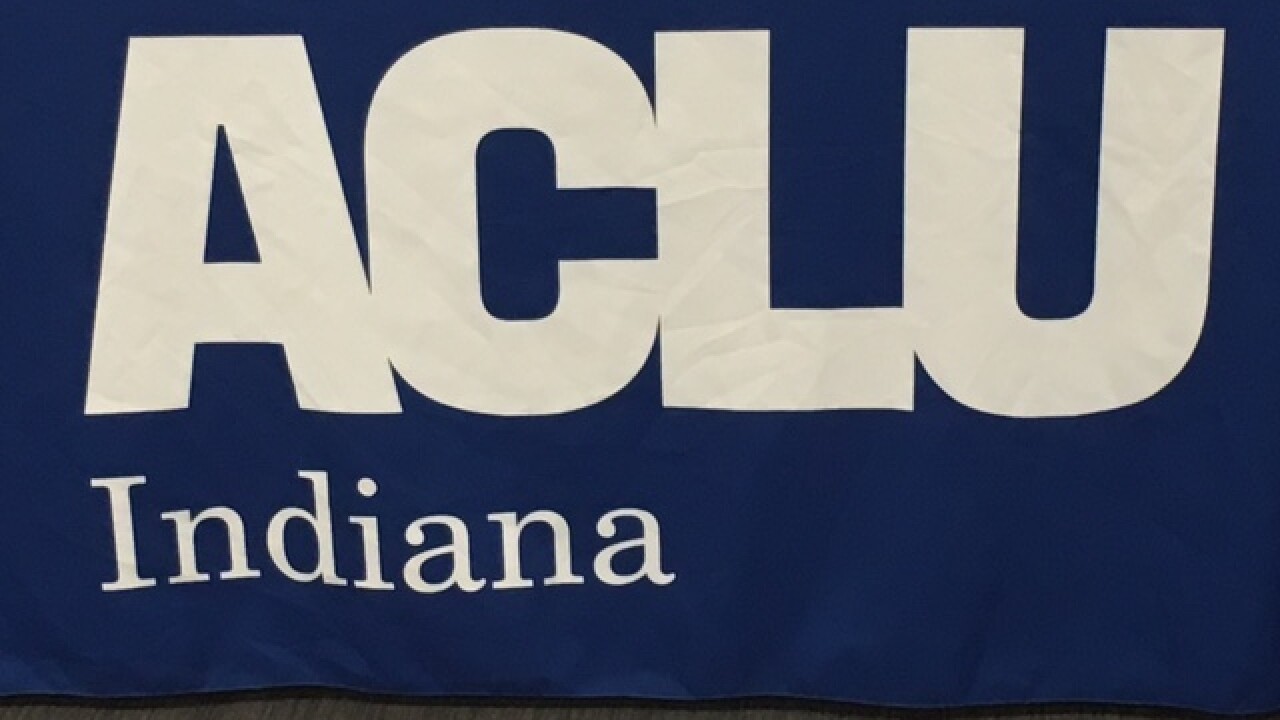 Indiana requires abortion providers to obtain written consent from the parent or legal guardian of a minor seeking an abortion. If the minor was unable or didn’t want their parents to give consent, a judge must determine she is able to make the decision to seek an abortion on her own, a process known as judicial bypass.

Under the proposed law, known as SEA 404, the minor’s parents could still be notified about the abortion. That notification provision was the crux of the lawsuit filed by the ACLU and Planned Parenthood. In June 2017, a federal court issued a preliminary injunction, blocking the law from going into effect. The state appealed part of the law, but the appeals court ruled 2-1 in favor of the ACLU and Planned Parenthood.

In a press conference Wednesday, ACLU of Indiana legal director Ken Falk said the law only affected 4% of abortion patients in Indiana in 2015, meaning 96% of abortions took place with the parents’ consent. Only about 10 girls received abortions via judicial bypass in 2015.

“As the court recognized, and of course, many other cases recognize, constitutional rights exist even when only a few people are being affected,” Falk said. “For those small number of women being affected, this law could … deter them from attempting from obtaining an abortion.”

According to the opinion by the 7th Circuit Court of Appeals, the girls interested in the judicial bypass process hadn’t told their parents they were pregnant.

“These young women have expressed various reasons for not telling their parents. Some fear being kicked out of their homes. Others fear being abused or punished, or fear that their parents will try to block an abortion,” the opinion reads, citing testimony by Planned Parenthood.

The state’s lack of evidence presented a “lopsided factual record” for the federal court in 2017, which the appeals court drew from for the 2019 opinion.

While Planned Parenthood submitted affidavits from seven witnesses to show the likely effects of the statute, should it go into law. In response, the state introduced no evidence and didn’t challenge Planned Parenthood’s evidence. The state argued that it was “self-evident” that it had met its burden to justify the law with a legitimate state interest.

The state argued that parents need to know if their child is seeking an abortion to best care for their health.

“Abortion is a facet of medical history that could have implications for future treatment,” the state said.

But the majority opinion vehemently disagreed with the argument.

“While that rationale sounds reasonable at first, it is not supported by logic or evidence,” the opinion reads.

The Office of the Indiana Attorney General released a statement saying it will continue to evaluate its options.

“SEA404 was passed to ensure parents are aware of their child’s decision to have an abortion and assist parents in caring for their child during and after the procedure. Our office is evaluating our appellate options in this matter," the Attorney General Office's statement said.

The court sided with Planned Parenthood’s argument that a notice to parents could result in them preventing the abortion from happening and could cause the girl to harm herself. The district court also found that notice to parents could result in actual obstruction of the abortion itself, in addition to indirect obstruction via withdrawal of financial support.

“Planned Parenthood has not introduced evidence that establishes that requiring mature minors to notify their parents that they intend to have an abortion (in a scenario where the judge has found that avoiding notification is not in their best interests) constitutes an undue burden,” Kanne wrote in the dissenting opinion. “We should not invalidate a law passed by a democratically-elected state legislature ‘while the effects of the law (and reasons for those effects) are open to debate.’ … Because the majority’s opinion is inconsistent with our precedent— which remains good law despite the majority’s suggestion to the contrary—I respectfully dissent.”

Five Indiana abortion laws in the past four years have been either partially or entirely blocked after ACLU lawsuits.

"Every year since 2016 and twice in 2016 we've, up to now, - one's in the Supreme Court, one was just decided, here we have a preliminary injunction so there's more to be done," Falk said. "In every single instance we've had success stopping laws from going into effect."

The state can seek a rehearing or a review with the U.S. Supreme Court, Falk said.