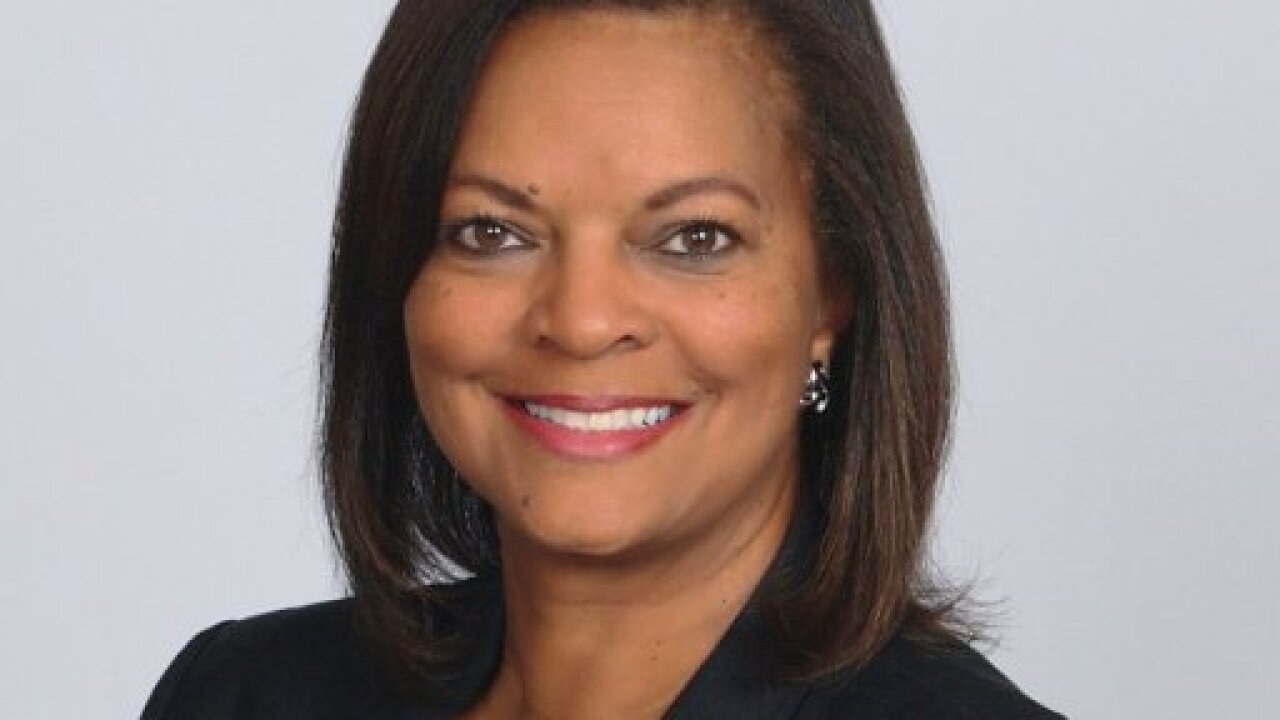 INDIANAPOLIS — The woman who was defeated by Rep. Susan Brooks, R-Ind., to represent Indiana’s 5th Congressional District is running again to replace Brooks in 2020.

Democrat Dee Thornton will officially announce her candidacy at an event this month, but her website already states that she’s running.

“I shared with many of you on election night that we must keep on pushing to do what is right and just for all,” Thornton said. “We must hold all elected officials accountable and, most importantly, elect representatives that will govern for all and not the few.”

In 2018, Thornton lost to Brooks for the seat by nearly 43,000 votes. It’s likely Thornton will have challengers for the Democratic nomination.

Brooks announced last month she would retire from Congress at the end of her term in 2020, opening the door for a newcomer to represent Indiana. She has served in Congress since 2012.