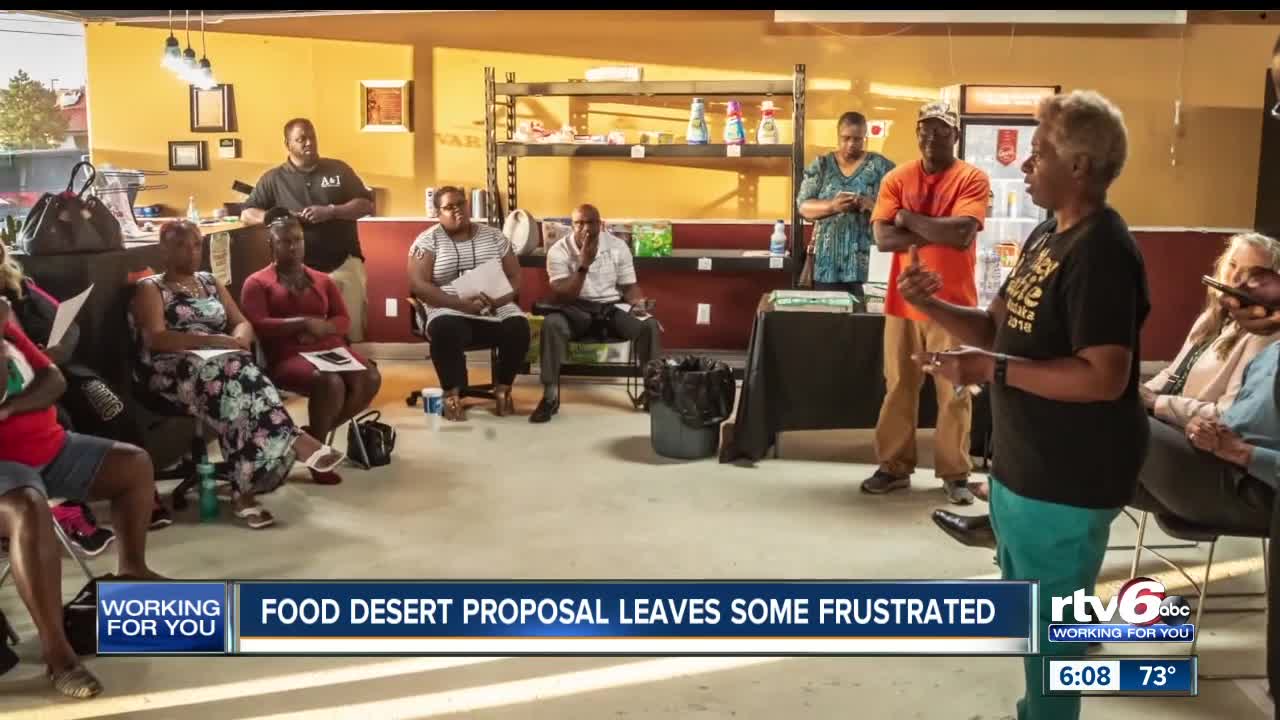 An idea by the city of Indianapolis to help people in food deserts has many people on Indianapolis’ northeast side feeling disrespected, saying the ideas are not long-term solutions. 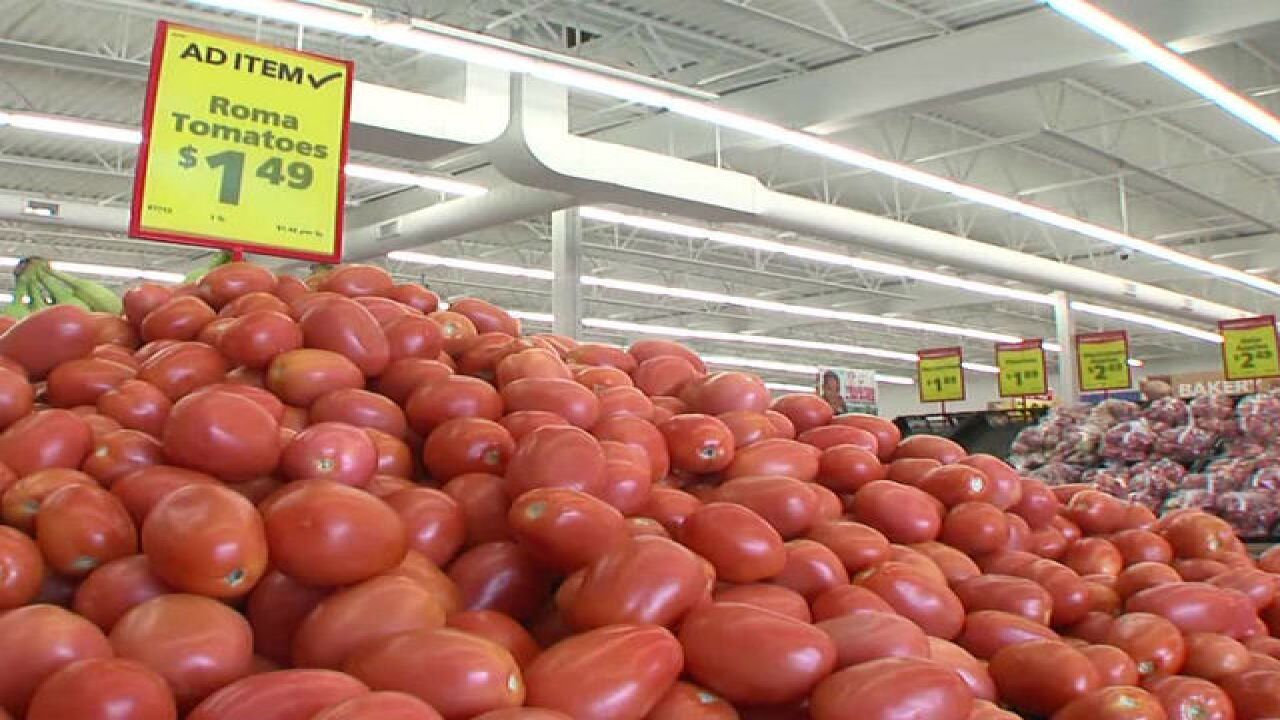 INDIANAPOLIS — An idea by the city of Indianapolis to help people in food deserts has many people on Indianapolis’ northeast side feeling disrespected, saying the ideas are not long-term solutions.

According to the USDA, there are food deserts all over the east and northeast sides of Indianapolis. At his annual State of the City address last month, Mayor Joe Hogsett announced four new ideas to address food insecurity.

Food Compass ($175K): An app that will help people find grocery stores, farmers markets and food pantries, as well as an eligibility calculator to determine the nutrition assistance programs that residents may qualify for.

Mobile Grocery Store ($200K): A mobile store for neighborhoods that may not be able to support a full grocery store. The mobile store will accept credit, debit and EBT.

Lyft Project ($140K): The city will subsidize Lyft rides to three grocery stores in the area for 500 families.

The proposal unanimously passed a City-County Council committee last week, but not everybody is in favor of it.

Deborah Bridgewater attended a neighborhood meeting Friday night near 38th Street and Post Road. She is against the proposal, saying it was like lighting a match on dry tinder. About 30 people attended the meeting.

“The first thing we said about the app was, who doesn’t Google?” Bridgewater said. “That means you have a computer or a phone, right?”

The subsidized Lyft rides would take people to nearby grocery stores, but away from a local grocer.

“It’s not sustainable and does not invest in the community,” said Wildstyle Paschall. “We have A & I grocery store that’s actively working on food insecurity on the far east side and they’re trying to tell everybody to hop in a Lyft that they’re going to pay for and take their business elsewhere. It’s counterproductive.”

Paul Babcock, the city’s director of public health and safety, said these proposals are intended to be helpful years from now, not just a short-term fix.

“We are partnering on a daily basis with local neighborhood organizations, local organizations to really address the issues that they face,” Babcock said. “We’ll continue to do that. We have staff who do that, not only as a day-to-day job but part of special projects they pick up.”

Many in the neighborhood meeting said they plan on attending the next City-County Council meeting on July 15 to make their voices heard. The council is expected to vote on the proposal then.