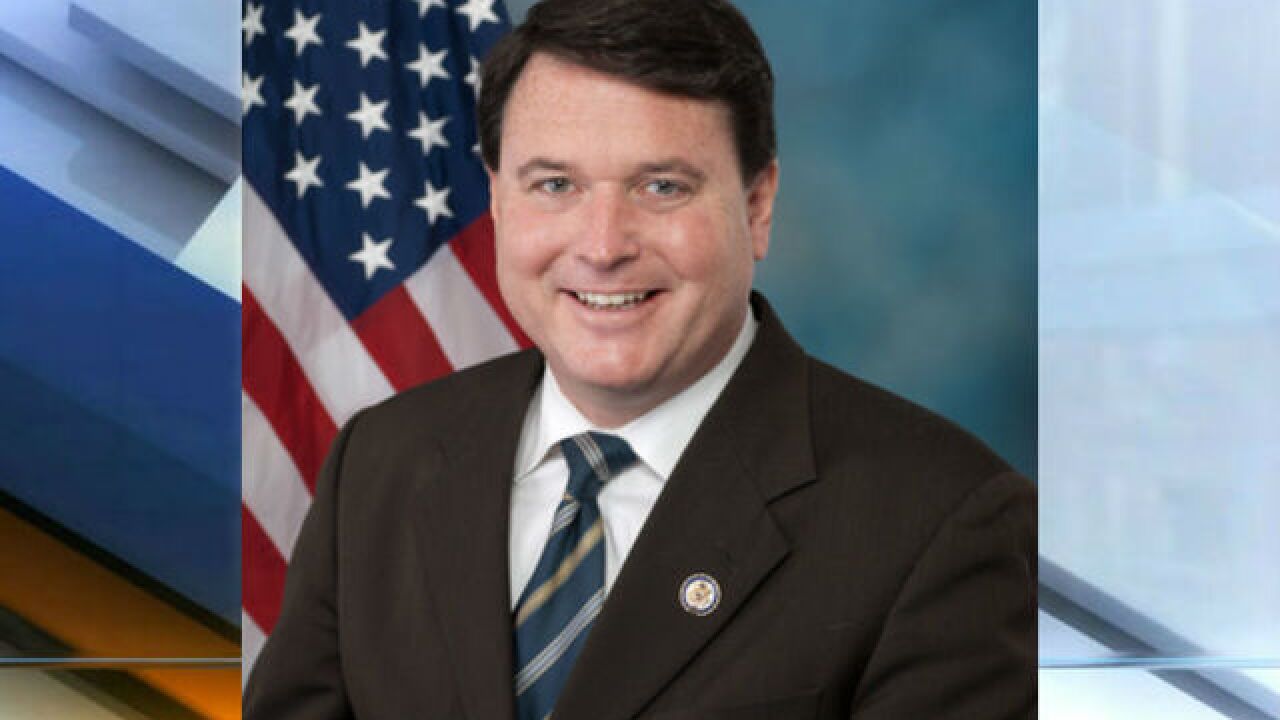 He is the third Republican to challenge current officeholder Curtis Hill. The others are Nate Harter and John Westercamp.

In a statement, Rokita said he is running to “bring certainty to the race and help Republicans hold onto this seat in November.”

Last week, the Indiana Supreme Court ruled that Hill’s law license will be suspended for 30 days after allegations of sexual misconduct at a 2018 party.

“Running against a Republican officeholder is not something I ever would want to do, in just about any circumstance,” Rokita said. “But our incumbent is wounded. The unanimous Supreme Court ruling, by Republican appointed and conservative Justices, after a significant investigation of the facts made this choice clear.”

On the Democratic side, State Senator Karen Tallian is running against former Evansville Mayor Jonathan Weinzapfel for the nomination.