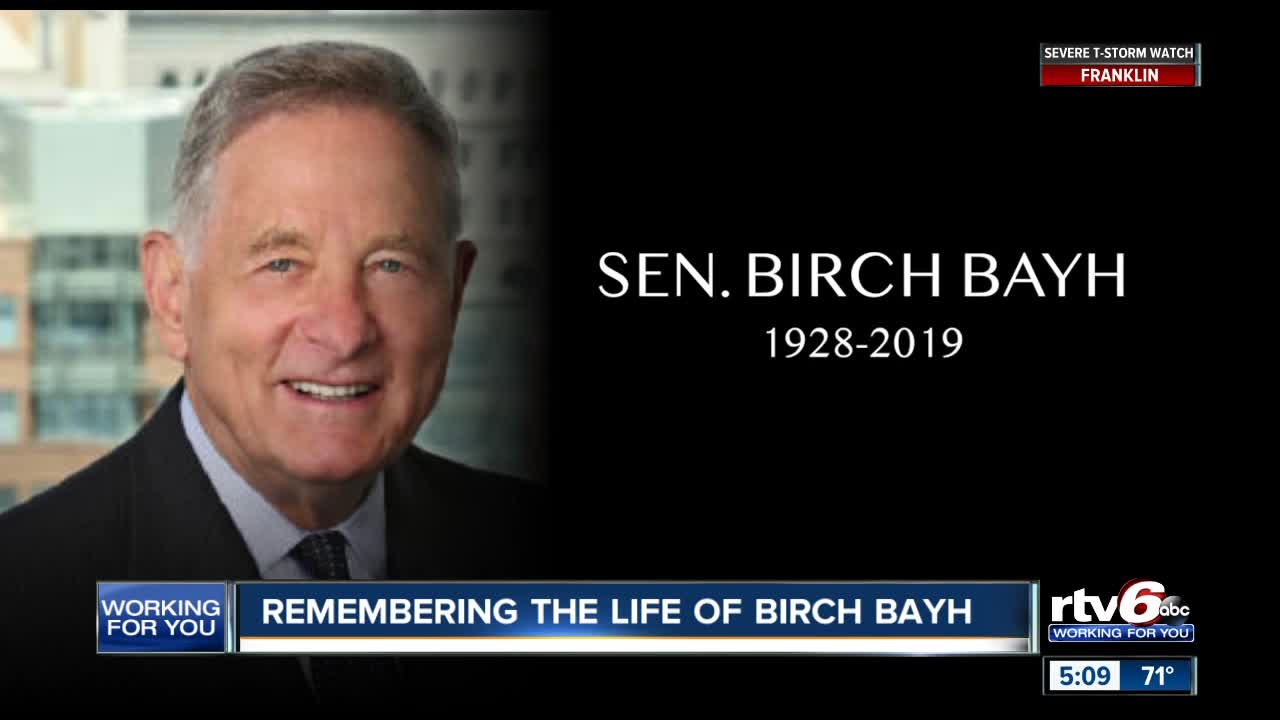 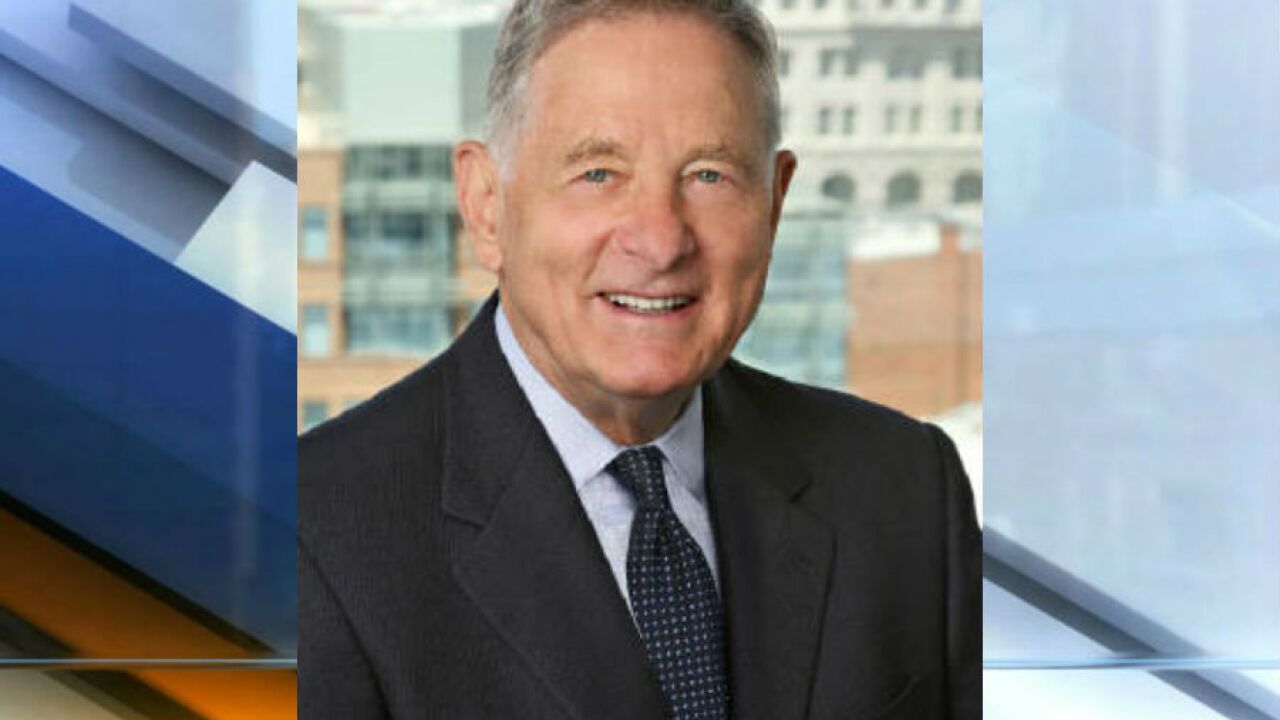 In the Senate, Bayh co-sponsored the 1964 Civil Rights Act and the 1965 Voting Rights Act, co-authored and introduced Title IX of the Higher Education Act of 1965 and drafted both the 25th and 26th Amendments to the U.S. Constitution.

In 1976, Bayh sought the Democratic presidential nomination. He was the first major-party candidate to court LGBTQ voters, even attending a campaign event in a New York City gay bar, according to a statement from the Bayh family. He eventually withdrew from the race after a poor showing against eventual nominee Jimmy Carter.

Bayh was the last surviving person to have cast a vote in the Senate for the Civil Rights Act of 1964. He is survived by his wife Kitty, and his two sons, Evan and Chris.