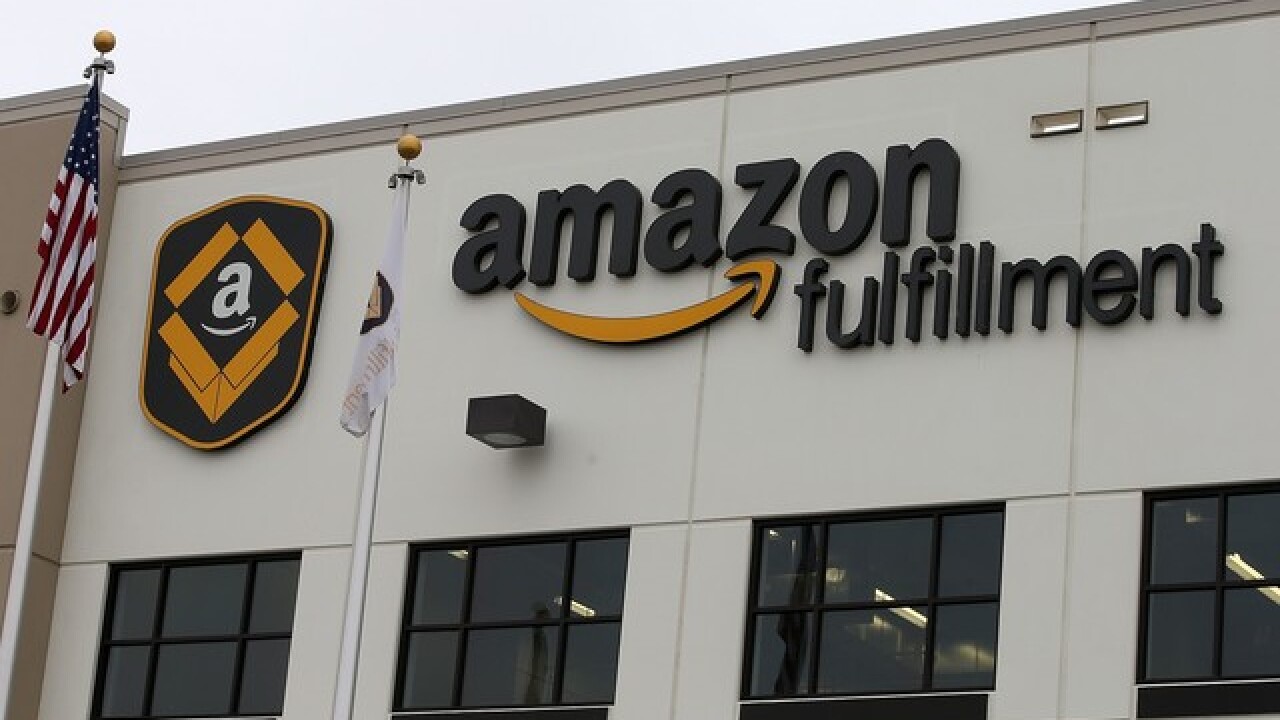 INDIANAPOLIS — Indiana’s governor is facing calls from Democrats to explain his role in Amazon being cleared of responsibility for a warehouse worker’s death despite initial findings of four major safety violations.

Republican Gov. Eric Holcomb denies any involvement in the state Department of Labor’s investigation of the September 2017 death at Amazon’s Plainfield warehouse, as reported Monday by the nonprofit news outlet Reveal from The Center for Investigative Reporting.

The report cites a recording the inspector made in which the state’s top safety administrator tells Amazon officials how to reduce the fines and shift the blame to “employee misconduct.” The inspector’s boss later tells him, “I hope you don’t take it personally if we have to manipulate your citations.”

The final state report issued in September 2018 dropped the fine and all safety violation orders, saying that Amazon “made a sufficient showing that it met all the required elements of an unpreventable employee misconduct defense.”

The death investigation happened while the Holcomb administration touted the state’s business friendly environment in a bid to attract to Indiana Amazon’s planned second headquarters project, which could have meant 50,000 new jobs.

Holcomb said in a statement that Reveal’s “reporting is both irresponsible and deliberately misleading. We are exploring any possible recourse to remove these heinous lies.”

“We included a robust denial from Gov. Holcomb’s office in our story, after having reached out multiple times pre-publication for an interview with the governor,” he said. “We’d welcome the opportunity to interview him now.”

The three Democrats seeking to challenge Holcomb in next year’s election all said the governor needs to explain how he and his administration handled the Amazon safety report. State Sen. Eddie Melton of Gary, former state health commissioner Woody Myers and tech business executive Josh Owens also each called for an outside investigation of the case.

“Indiana workers have a right to safe working conditions and the state is charged with enforcing the measures meant to keep them from harm on the job,” said Myers. “The allegations in the Reveal article are disturbing and deeply troubling. If true, Indiana residents must question just who the current administration is there to protect – hard working Hoosiers or big business.”

The governor’s office and a state Republican Party spokesman didn’t comment on the Democrats’ investigation request.

“The allegations of a cover-up by the governor and other state officials are highly disturbing and highlight the need for greater accountability in Indiana’s workplace safety programs,” Beck said. “We cannot have the very agency that is supposed to protect workers and the public interfere with and manipulate a safety investigation.”

“Hoosiers deserve to learn if there was any political interference in the investigation and if not, then why fines were levied and then rescinded,” said Myers. “They deserve to know if the Governor personally interfered in the case or the investigation. This assessment and review of the evidence, including the alleged recording by the I-OSHA investigator, must be done by investigators independent of the Governor’s office or any agency under his control.”